Confessions of a prodigal volunteer

Finding new life after burning out at church.

Elizabeth Weber 9/10/2007 Fall 2007
Confessions of a prodigal volunteer
Confessions of a prodigal volunteer
Elizabeth Weber
9/10/2007
UU World Magazine Fall 2007 , published by the Unitarian Universalist Association
Reflections
Personal Inspiration
As is true for so many Unitarian Universalists, my first encounter with the concept of inherent worth and dignity offered an exhilarating contrast to my childhood faith, which taught me I was born unworthy of God’s love. I abandoned Roman Catholicism upon leaving home for college, feeling guilty yet giddy with relief. Twenty-five years later, as I resigned my job to join my partner Ken in his retirement, I joined the UU fellowship located a magnetic half-mile from our home. Embarking on retirement and my new religion with equal parts enthusiasm and naiveté, I soon realized I still needed to work—to stimulate my intellect, to cultivate connections, to find purpose.

Put another way, I needed something to do.

Unitarian Universalism obligingly filled the void, and myriad volunteer opportunities soon drew this introvert from her shell. By my fifth year I’d put my whole self in, racking up a resume of leadership roles and committee posts within, then beyond, the walls of my congregation. The work was novel, varied, rewarding. It changed me in ways I liked. It offered me much more than “something to do.”

Unitarian Universalism cultivated in me a more expansive view of my place in the world. It encouraged me to relinquish the illusion of safety for new ventures. I credit it with giving me the courage, last spring, to act on Ken’s and my long-deferred desire to move 2,000 miles closer to his grown children and grandchildren. We had played major roles in leading our congregation through a multiyear planning process, capital campaign, and building addition. Finally, it was finished, imbuing our relocation decision with a satisfying sense of completion.

In my case, however, this milestone was muddied by a sense of depletion. Following the building project, my service to my congregation and community had grown tedious, increasingly burdensome. Instead of enlivening me, it made me cranky. Decisions I disagreed with grew harder to accept. I was doing less than I once had, but enjoying it far less than before. I’d eased up, but apparently too late.

I knew I’d erred in gravitating toward roles that, although worthwhile, didn’t feed my spirit. I’d come to care too much about the work, for a mishmash of reasons—ego, certainly, and strong convictions based on a by-now prodigious institutional memory. A sense of earned power—that occupational hazard of intense volunteer commitment—also tethered me. And if I set the work down, I feared it might lie there a good long while (horrors!) before others picked it up.

Meanwhile, believing it was my responsibility to reinvest the social capital I’d amassed as a lay leader, I recruited others relentlessly—to help with the canvass, to serve on committee x or y. Even then, I couldn’t rest. For how hypocritical it would be to enlist others, only to dust off my hands and resign from the finance committee!

Where I’d once lauded UUism as the antithesis of my childhood religion, I now saw parallels in my reactions to the two. My new faith had exhorted me to do good works, as Catholicism had. But drawn into ever more volunteer roles at church and beyond, my sense of mission was subsumed by minutiae as dutiful old habits of mind held sway. I pondered budget numbers as if they were mysteries of the Rosary. Committee meetings now seemed as mandatory as Mass once had. (Afterward, I typed minutes like a dutiful penance.) I was burying my talents and expending my energy not in true ministry but in what a friend called “administrivia.”

A year before we moved, my survival instinct belatedly kicked in, with mixed results. Weary and protective of my fragmented free time, I avoided the very groups and gatherings that might have nourished my spirit and balanced my involvement. Abandoning my “volunteer obligations” (although I wryly noted the paradox therein) remained unthinkable—until the stronger magnetic pull of family half a continent away served to end my self-imposed servitude.

My farewells to my fellowship were genuinely fond and sad. But when at last I took my whole self out to race the moving van cross-country, I realized I felt much as I had upon leaving Catholicism behind decades earlier. It shocked me to think I’d let my commitment to Unitarian Universalism devolve into a rerun of that old defection.

Once settled again, I began rebuilding my life, balancing Marge Piercy’s summons to be of use with Mary Oliver’s reassurance that I do not have to be good—at least not all the time.

Reflecting on my decade as a UU, I recalled that in my early days, I’d seen certain members work hard, then disappear. I hadn’t understood why they left. In my newfound zeal, I had been certain I would never burn out.

After our move I saw that hubris for what it was. Declaring myself an Emily Dickinson-style Nobody, I let my unstructured days wash over me: no budgets, no meetings, no minutes to type—just hours to recharge and reflect. Slowly, from silence, clarity emerged: I was ready to put down roots again. I listened a little longer, but I knew just where to plant them.

I was fortunate that circumstances conspired to save me from myself. Unlike many “church ladies” (or men) who unwittingly over-involve themselves, my perspective was restored by an abrupt and absolute physical relocation. It granted me the spiritual detachment I needed to recall precisely why I embraced this religion ten years ago—and to understand how I got lost along the way.

I brought some lifelong, self-abnegating behaviors to my new faith, I see now. But unlike my old faith, Unitarian Universalism never made me feel unworthy. If anything, it swamped me with a sense of my value and potential.

At my new fellowship, I began by confiding to my new minister my need to go slowly. On Sundays, I hearkened to sermons that emphasized the importance of finding one’s own true calling, beyond any organization’s internal needs. When asked to help with sundry small tasks, I hesitated, then said yes, and found I enjoyed renewing old proficiencies while meeting new friends. Later, when offered a larger role, I responded simply but sincerely, “Not yet.” (Watching a talented, more energetic member quickly fill that spot, I felt grateful to her—and humbled by all I had learned.)

I’m savoring the sweetness of a fresh start and the prospect of growing into a spiritual community. Best of all, I’ve learned that while I’m not indispensable to any congregation, Unitarian Universalism will always be indispensable to me. 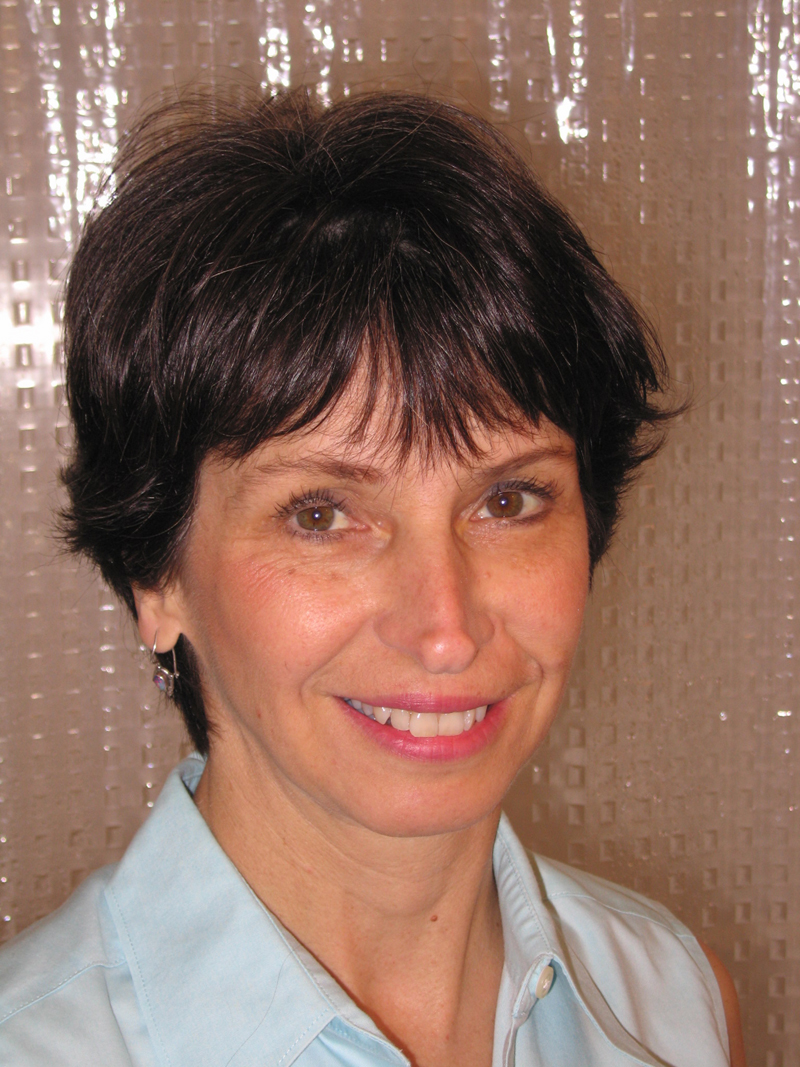 ﻿Elizabeth Weber is a member of the Bellingham, Washington, Unitarian Fellowship. She has published more than 100 essays and op-eds in publications such as the Des Moines Register and the Christian Science Monitor.