Grief has often worn me out, while restoring me to myself at the same time.

I lived in the San Francisco Bay Area for twenty-four years. In 1981 I remember reading the New York Times thoroughly one summer day as I rode the subway. Somewhere way in the back pages I saw an article reporting that a number of young men were suffering from Kaposi’s sarcoma, a rare cancer usu­ally found only in older men with Mediterranean heri­tage. The only thing those young men had in common was same-gender sexual activity. I clearly remember actually saying aloud in the crowded subway car, “Now what?”

I found out “what,” as did pretty much everyone in the Bay Area within a short time. The abbrevia­tion HLTV was the first of many attempts to explain why these young men were experiencing these unusual symptoms and dying so young. The next abbreviation was AIDS, and finally HIV.

Over the next decade, I lost friend after friend after friend. When my best friend, Stephen, told me that he had tested positive for HIV, I kept my feelings within me as he talked and I listened. After all, others were in the room when he called. Then when we ended the phone conversation, I went into my room, closed the door, and threw myself onto my pillow and sobbed bitterly. In those days, before the medications available now, such news almost always meant an early death.

I officiated at the memorial services for many friends. When Stephen died, I fell apart for a good long time. Nothing was right about the world. Medicines to treat HIV came out not long after Stephen was laid to rest, but the fact that they came out too late to save him meant that I didn’t focus much on news about the latest treatments.

Go forward ten years. Stephen’s surviving partner and my close friend, Richard, called me up one day and said, cheerily, “Guess what, Mark?”

“The sky is blue, the grass is green.”

“Yes, true,” I said, knowing he was building up to something. “And robins have red breasts. So, um, what are you saying, Richard?”

“Do you realize that it’s been ten years since Stephen died? Since anyone we’ve known who has HIV died?”

“I guess I hadn’t thought about that. But you’re right.”

“You and I and all those who supported us in those days were in the trenches for a long time back in the 1980s and early 1990s. Like in the First World War. Shells exploding over us, cries of terror, our friends dying all around us. I’ve just noticed recently that it’s gotten quiet, so I dared to poke my head above the top of the trench, and guess what I saw?”

“Everyone else had been shopping down at the mall the whole time.”

I laughed. But I recognized with my laugh that I was feeling different too. And of course, Richard expressed this different feeling with his usual wit, and I remem­bered that it was not just gay men whose weariness was lifting. It was lifting for all the lesbians and other allies of every orientation who had been making meals, driving people to hospitals, and learning how to conduct honest funerals in a world in which the status quo of the time balked against such honesty.

I said to Richard, “I feel like I have been weary to the bone for almost two decades. Memorials almost every weekend. Not a day went by when I didn’t open the newspaper and see the face of someone I used to know—and often cared about—in the obituaries. I just shut down so many parts of my soul. I feel like I am recovering and opening my soul so that it once again can move through the world with openness and gratitude.”

Our reflective conversation describes one aspect of the weariness associated with grief. Grief can arrive on our shores not as a wave but as a series of tsunamis.

A woman in the congregation I serve recently reminded me of something else I have experienced with grief: weariness in the form of sheer bodily exhaustion. Sobbing takes it out of you physically. It works the mus­cles and alters the breath. It tires the bones. The whole effort to focus on the ordinary needs of life—food, laundry, and so forth—in the midst of grief can feel as though you had just spent three hours running a course or lifting weights in the gym. In the weeks after Stephen died I remember how frequently I would fall asleep sim­ply sitting up in a chair. I deliberately made taking naps as much a part of my day as eating supper or brushing my teeth, even if I had managed to sleep deeply the night before.

Grief has often worn me out, while restoring me to myself at the same time. But the one does not seem to come without the other. 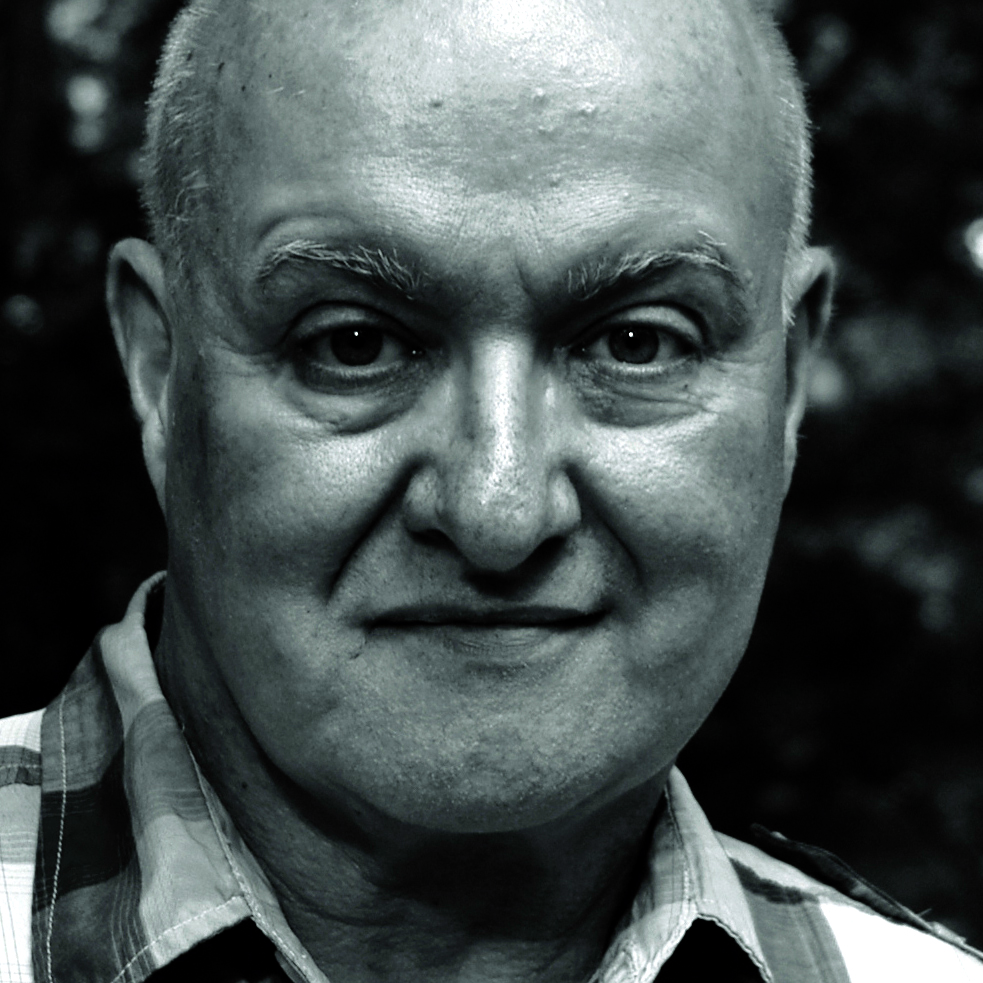 The Rev. Mark Belletini is minister emeritus of First UU Church of Columbus, Ohio, and the author of Nothing Gold Can Stay: The Colors of Grief (Skinner House, 2015).

Language helps us make meaning of what is happening to us, when it isn’t a barrier.