People probably thought my parents were hippies because we were out-of-the-closet Unitarian Universalists.

I've often heard, "Your folks must have been hippies." Only my parents were anything but hippies. They both came of age in northeastern working-class families during the forties and fifties. And they never used any recreational drugs.

The hippie confusion about my family probably resulted because we were out-of-the-closet Unitarian Universalists. In short, UUs believe that there is truth to be found in all religions, but no one religion holds all the truth. On any Sunday morning you're most likely to encounter a coterie of dialectic agnostics and social activists waving petitions and signup sheets to tighten DUI sentencing laws, operate food drives, and fight global warming. (That last group is recognizable by their I Break for Butterflies bumper stickers.) You won't, however, find any Bibles in the chapel. But that doesn't mean you can't bring one. Or the Torah. Or a cookbook.

Another way of attempting to sum up UUism is to say that it's Emersonian (Ralph Waldo Emerson was a Unitarian minister), with a strong inclination toward self-determination and personal responsibility. If we wear a T-shirt that says WWJD, it probably means "What Would Jefferson Do?" The emphasis is on deeds, not creeds. "Noisy Quakers" is another popular definition. The basic difference between UUs and the pacifist Quakers is we believe that on occasion arms must be taken up to discourage the more megalomaniacal and murderous of our species.

Some early Americans, based on their beliefs and activities, were tagged borderline UUs. These included Benjamin Franklin, Walt Whitman, and Emily Dickinson. As a child I assumed this was like being borderline schizophrenic.

It's natural to want to take pride in a religion that, while representing less than 1 percent of the population, claims several signers of the Declaration of Independence and five presidents. However, it's also necessary to point out the flip side. As the Rev. Dr. Forrest Church has said, "The architect of the Titanic was a Unitarian. The captain of the Titanic was a Unitarian. And, 'Nearer, My God, to Thee,' the hymn played while the Titanic went down, was written by a Unitarian." Our very own trinity of disaster.

People don't really become UUs, convert to UUism, or accept UUism as their personal savior (unless perhaps they're drowning during a failed Greenpeace mission) so much as one day just discover that they are UU, have been all along, and find there is a name and place for it, possibly like discovering that one is gay or has a natural aptitude for clog dancing.

Reprinted with permission from Buffalo Gal: A Memoir, © 2008 by Laura Pedersen, published by Fulcrum Publishing. 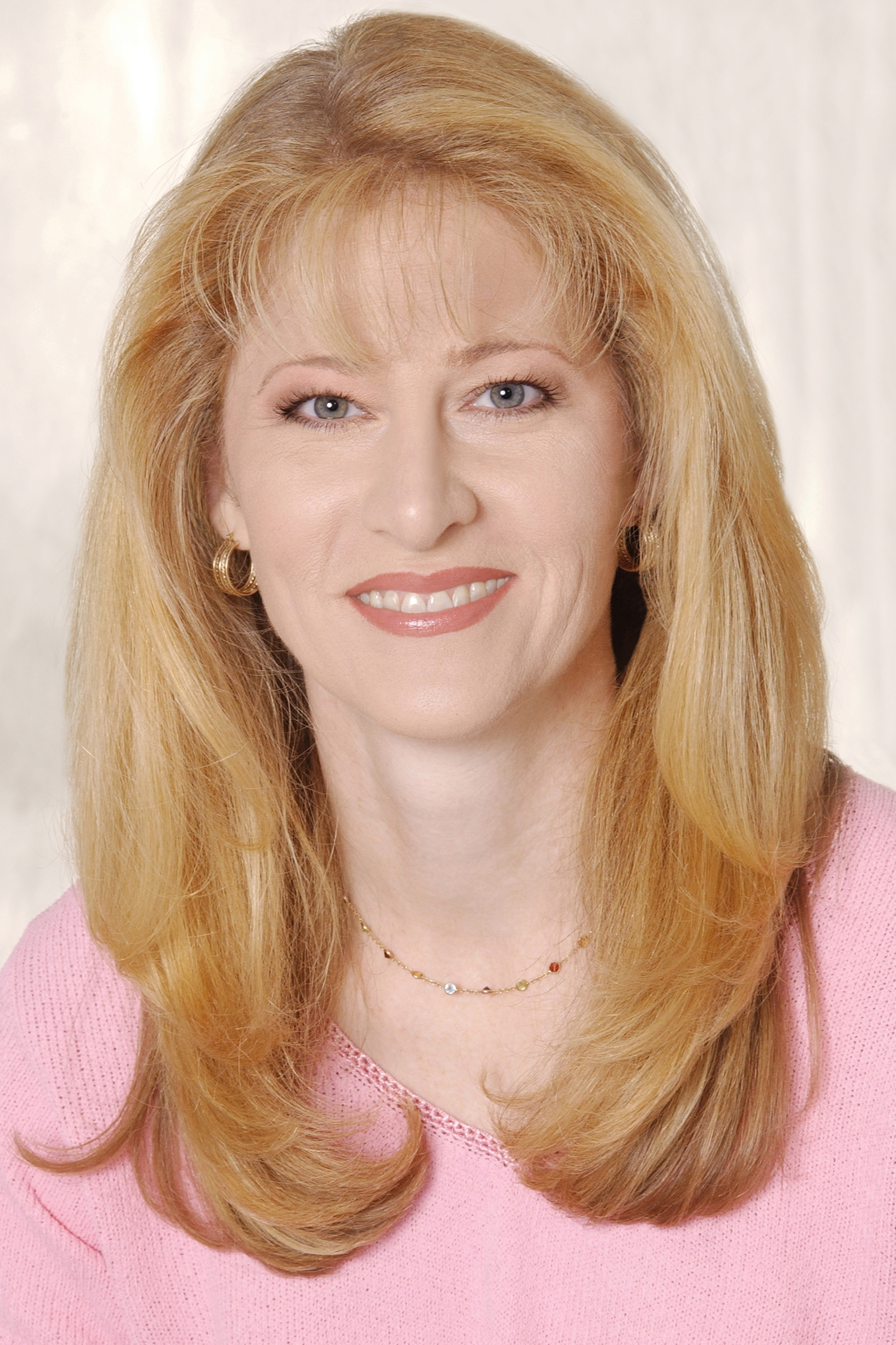 ﻿Laura Pedersen is the author of eight books, including several novels and Buffalo Gal: A Memoir. She is a member of the Unitarian Universalist Church of Amherst, N.Y., and the Unitarian Church of All Souls in New York City.