Suffering and anxiety are usually just as finite and
time-limited as high passion and unalloyed joy.

William F. Schulz 1/5/2009 Winter 2008
Hold on: The wisdom of endurance
Hold on
William F. Schulz
1/5/2009
UU World Magazine Winter 2008 , published by the Unitarian Universalist Association
Feature
Personal Inspiration
One of my favorite New Yorker cartoons depicts a man and a woman staring at the stars. They look at first glance as if they’re contemplating the Eternal Questions. But then one turns to the other and says, “I’m not religious; I’m just scared.”

I learned a very helpful secret during my twelve years as executive director of Amnesty International USA. That position gave me the opportunity to come to know or observe at close hand heads of state, powerful politicians, sophisticated business leaders, famous actors and actresses, news media stars, top-notch academics, and highly successful people of all stripes. Here’s the secret: They’re all scared. Every single one of them. And if they don’t look scared, it’s just because they are excellent actors or strangers to feelings. S. J. Perelman once referred to God as “that quaint old subordinate of General Douglas MacArthur’s.” But, I’m willing to bet that even MacArthur, despite his swagger, was underneath it all a bundle of nerves.

I am acquainted with a United States senator, for example—not a titan of the Senate, perhaps, but certainly a senior member of that body, highly respected, visible, and, as chair of an important committee, a wielder of significant power—who used to call his daughter-in-law with some regularity to ask plaintively, “Did you hear me on NPR this morning? How did I do?”

One of my friends is one of the greatest actors of our time, acclaimed repeatedly by critics, drooled over by women of all ages, confidant of prime ministers and secretaries of state; a man of supreme dignity, keen erudition, impeccable charm, the very picture of suavity and confidence; and yet he is often on guard against catastrophe. What kind of catastrophe? I don’t know. I doubt if he does, either. But what is true of him is true of every single person of renown or power whom I have ever met, and I have met dozens of them.

I call this a “helpful” secret for two reasons. First, because I have often felt scared, too—sometimes of specific things; sometimes of everything; sometimes of I-know-not-what; and almost always of those stars in the sky—and I find it comforting to know that I am not alone in my phobias. Anyone who has ever felt as if they were playacting at being an adult, as if they were an imposter of some kind, may find some reassurance, as I do, that being mighty is no salve for insecurity.

This means, by the way, that if we are counting on our accomplishments to save us, we will be sorely disappointed. For after all, once you’ve won the World Series, what’s left? Only to win it again and again and again and what do you have when it’s over? A bunch of World Series rings. I find this a liberating insight: The way to value our lives is not by the legacies we leave, for they will inevitably be forgotten; not by the tasks we accomplish, for they will eventually fade away; not by the wealth we accumulate or the honors; but by the extent to which we live our lives with tenderness and integrity. What is important is not that we master the world but that we allow the world’s graces to master us; not that we be well known but that we be known well; not that we gather applause but that, in the words of Wendell Berry, we “work and rest kindly in the presence of the world.”

And the second reason I find knowledge of the universality of fear helpful is because, despite all our qualms and self-doubts, the vast majority of us muddle through. That senator may be overly needy of his family’s approval, but he still manages to shepherd constructive legislation through the Congress. That actor may be a bundle of nerves, but those nerves certainly don’t affect his performance and may even help it.

The trick is to hang on. I mean this in ways both prosaic and profound. When what the great French novelist Gustave Flaubert called “the botherization of existence” threatens to engulf us, it is useful to remember that suffering and anxiety are usually just as finite and time-limited as high passion and unalloyed joy and that, if we can make it through the night, the odds are that new possibilities may well emerge.

Consider the way the wind shapes a sand dune. At the very peak of each dune, the wind creates a precise edge so sharp that it might have been cut with a scalpel. The grains of sand are poised in perfect balance at the crest of the dune. And as long as the wind doesn’t kick up again, they stay that way—paused at what is called “the angle of repose.” But then, inevitably, a windstorm arises or sometimes just one additional grain of sand too many lands on the peak of the dune and everything starts to cascade, drop off, fall away, caught up in the “botherization of existence” once again.

But here’s the good news. When you disturb the sand dune and everything starts to cave in on itself, there is, granted, a period of time when it feels as if the tumbling will never stop, the chaos will never end, the winds will never cease. But the good news is that the sand inevitably reestablishes itself in another angle of repose. The pattern may be different; the dunes may be a little bigger or a little smaller, but the sand inevitably return to stasis, to balance, once again, if you just give it time. The trick to overcoming the botherization of existence, in other words, is to trust in the eventual reappearance of the angle of repose.

A study of those people who attempted to kill themselves by jumping off the Golden Gate Bridge and were thwarted from doing so confirms this. Only 6 percent of those who tried but were stopped went on to complete the deed later. Many people who have opposed the erection of a suicide barrier on that or other bridges have argued that those who are intent on killing themselves will succeed sooner or later, no matter what. But it appears as if a majority of those who kill themselves do so as much because they see an opportunity as possess a predilection. Without the opportunity (or, to put it another way, with more time to see things differently), that angle of repose often reappears.

This sounds too simple, I know, like a warmed-over variation of Norman Vincent Peale’s power of positive thinking. I am not suggesting that people in trouble don’t need help in the form of friends, therapists, drug treatment, and prayer. One cannot be executive director of Amnesty and remain unfamiliar with true evil or forget that sometimes the “botherization” can maim or even kill you.

During my twelve years with the organization, no question was more common than this one: “How can you hear day after day about terrible atrocities like torture and genocide and still manage to go on?” I would reply by saying that, difficult as it was to hear about such things, it was far worse to experience them. I would say that it had been my privilege at Amnesty to meet dozens of people who had been tortured or had loved ones murdered but who, with help, had managed, despite all that suffering, to emerge from their experiences with a deep commitment to humanity, determined not to allow the perpetrators to crush their spirits even as they had abused their bodies. The least I could do, I would conclude, was to hear their stories and help give voice to their determination.

And then I might add that, though at the end of a long day I often lost my faith in Amnesty’s ability to make a difference or in the possibility of a better world or in human beings themselves, I was very grateful that I seemed to regain that faith with the arrival of a new day.

All that I said in reply to my questioners was true. But the truly important question was not how I survived the stories, but how the targets of human rights crimes survived their ordeals. And the answer that I received from one after another when I would ask them was that they fastened onto something—their family, their comrades, the cause in which they believed—and held on, certain in the faith that eventually their suffering would end.

So I am not suggesting for a moment that our pain is not real or that our fears are all in our heads. Evil is very real; misery can be acute; and sometimes it can overwhelm us. But the testimony of those who have experienced almost unimaginable personal agony and remained sane seems to be that placing what we value most at the center of our consciousness and trusting that we can survive is the best way to cope with a world gone mad.

Religion’s job is to sustain us in that practice. Indeed, I have come to believe that as long as our religious faith is generous-hearted, it matters far less what its content is—its metaphysics or theology, whether it trucks with God or disowns the concept, whether it postulates a hidden world or sticks stubbornly to this one—than whether it succeeds in getting us through the night. If, beyond that, it can convince us to feel embraced by that starry night, rather than to just feel afraid, so much the better. But at the core of whatever faith we choose needs to be the knowledge that at the end of all that botherization there generally lies some kind of angle of repose.

This is also what undergirds a religious commitment to justice. It is not that we can solve everybody else’s problems, but, if we can provide such things as equitable enforcement of laws, a self-sustaining planet, and a fair distribution of the earth’s abundance, those conditions will open up enough time and space that most people will then have the wherewithal to solve their own.

So scared we all may be—often with good reason—but if we can muster the courage or the craziness to believe that in the end we will come through, the funny thing is that we usually will. 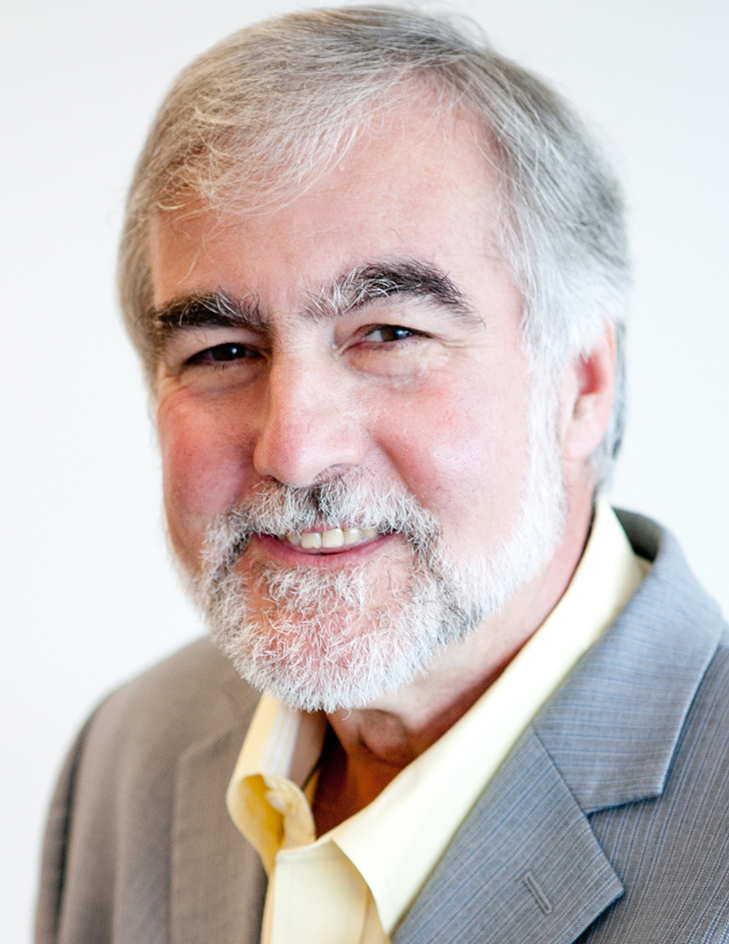