An odyssey into my family's religious past.

I walked into my high school French class, took my usual seat, and felt the teacher’s eyes on me. As my classmates filed in and found their places, she asked, “What are you doing here? It’s Rosh Hashanah.”

Wanting to slink under the desk to hide my embarrassment, I mumbled, “I’m not Jewish.”

In New York City in the sixties, kids from families named “Hirsch” were excused from school on Jewish holidays. The presumption, based on my name and appearance, stuck with me through high school and college in New York and Massachusetts.

It is both the eternal human quest and typical teenage angst: “Who am I?” My religious upbringing was Unitarian. I knew little about my ancestors or their religious practices. We celebrated Christmas and Easter, but those were about Santa and the Easter Bunny, generosity and spring, not Jesus or God. I defined myself by my individual talents and interests, not religion, ethnicity, or family history.

My closest friends were Jewish and their traditions fascinated me. I enjoyed sharing my family’s way of doing things; my girlfriends loved to help trim our Christmas tree. I grew up knowing my grandfather Hirsch, a turn-of-the-century immigrant from near Vienna, had a rabbi in his ancestry, but I knew little of Judaism. Grandma Hirsch on occasion asked, “When are you going to meet a nice Jewish boy?” but I laughed that off as old-folks’ talk.

I occasionally felt the sting of racial slurs. In my senior year of high school we marched to protest de facto segregation. Stunned to hear “Jew, go home” shouted by bystanders, I imagined my black friends could relate to my shock, except at least they had their own culture to embrace—I had nothing.

Many years later, curiosity aroused, I dug out what I had of the family tree. Grandma Hirsch had talked about her great-grandfather, Victor Fribourg, who fought with Napoleon and emigrated from France in 1847. Finding his New York Times obituary from 1888 on the Internet was like opening a treasure chest. I learned that after his immigration to New York, Victor founded two Jewish congregations and served as president of both.

In the spring of 2011, I set out to visit Victor’s birthplace near Saint-Avold, France. I drove through fields of neon-yellow rapeseed to Niedervisse, where he was born. I found only a locked church and a couple of dwellings. Disappointed, I used basic French to ask a woman in her garage if there was a cemetery. She told me, “The old Jewish cemetery is over there,” and pointed towards a green hill.

Walking through the tall grass, sinking into ruts in the soggy ground, I peered with anticipation at crumbling gravestones from the late 1800s. Time stopped as I ran my hand over a moss-covered stone and wondered if this might be the resting place of a blood relative. If only I could read the Hebrew on the newer stones. I looked at all of them anyway. Seeing this cemetery, set outside the community, and imagining the difficult life of my ancestors left me warmed by a newfound sense of connection.

Victor’s wife gave birth to one of his children in nearby Pontpierre, so I went to ask about records. The patient, smiling clerk showed me Victor’s parents’ names and told me they came from Saarlouis, across the border in Germany, another Jewish enclave. Satisfied to have traced one more generation back on the family tree, I continued my trip.

Grandpa Hirsch came to the United States in 1892. I didn’t know his birthplace, but I spent several days in Vienna. I spotted a Holocaust Memorial and Jewish Museum on my street map. Sixty-five thousand Austrian Jews were killed by the Nazis—I couldn’t leave Vienna without paying my respects. The subway brought me close and the street map showed the location, but I was walking in circles.

Finally someone directed me down a narrow alley to a deserted square, empty except for a severe concrete cube. The ridged surface of the cube represents full library shelves, symbolic of the Jewish culture of books—refuge for the oppressed and hope for survivors. In the paving around the cube are engraved the names of forty-one Austrian cities in which Jews were murdered. Installed in 2000, the memorial sits on the site of one of Europe’s largest synagogues, which had been destroyed in 1421. I was as moved by the lack of grandeur and the empty square as by the memorial itself. Walking around it and reading city names, I wondered if my grandfather’s birthplace was included, and if he had family left behind whose offspring—my cousins—perished in the Shoa.

I still don’t know much about Judaism, but I have some new answers to the question, “Who am I?” When I see a Jewish star around someone’s neck, on a building, or in a Nazi-era photo on the coat of a Jewish child, my heart softens in a new way. When I sing a Hebrew song in church or attend a bar mitzvah, I no longer feel like an outsider, an observer of a foreign culture. I embrace the experience as part of my heritage.

If asked about my religion or spirituality, I still proudly identify myself as Unitarian Universalist. I have, however, learned something about the other part of being Jewish.

I finally understand it is an ethnic identity. I know the blood that flows in my veins carries an ethnic song across the centuries. It sings the blessings of family, the struggle against oppression, the satisfaction of education and hard work, and hope for the future. It is Ashkenazi. It is Jewish. It is me. 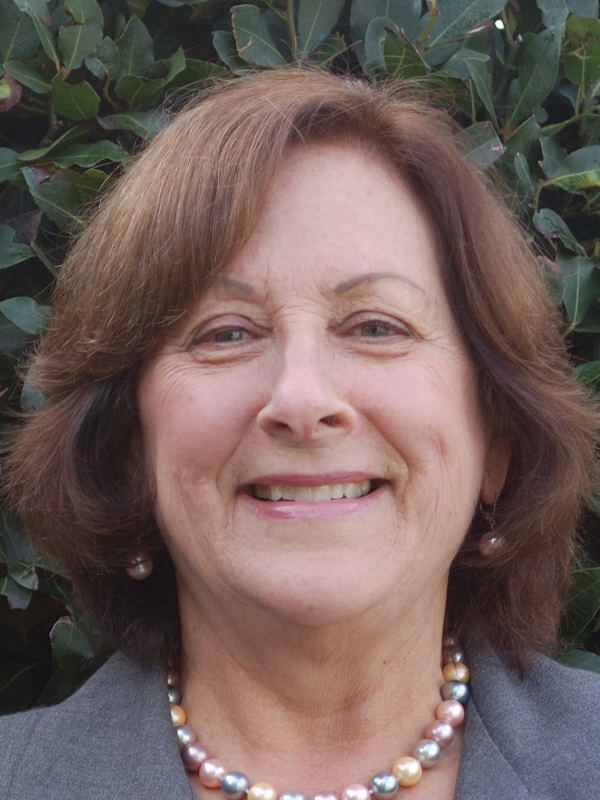 Lenore Hirsch, a retired educator, is a member of the Unitarian Universalist Fellowship of North Bay in Napa, California.