Watching a loved one fade into dementia and yearning for grace.

Kathleen McTigue 8/20/2007 Fall 2007
Once and for all
Once and for all
Kathleen McTigue
8/20/2007
UU World Magazine Fall 2007 , published by the Unitarian Universalist Association
Reflections
Personal Inspiration, Families & Faith Development
My father-in-law is a man of bright wit and tender heart. Dan is only seventy-five years old, but for five years he has been fading away from us into dementia. It’s like watching someone we love sailing off in a little boat on a very still lake, slowly gliding away and away, alone, while we stand on the shore and wave farewell. The movement toward the horizon is relentless but incremental, the waving and the ache of saying goodbye seem endless.

With considerable effort last August we were able to bring both my parents-in-law to Maine with us, but by then Dan had declined so much in his mental state that he couldn’t be left alone. One afternoon I took my turn sitting with him in front of the cabin where he could look out at the inlet and islands he has known for so many years.

The precise spot where we sat is the gravitational center of the family camp. Five generations have hauled their rickety chairs off the porch and into the afternoon sun, to rub bare toes in the low-growing cranberries that invade the spotty lawn and watch the blue water flow in or out of the tidal marsh. From this place we see the terns in their acrobatic dives, or the gulls as they drop mussel shells to crack on the rocks.

We hear the high ospreys as they whistle to each other and teach their fledglings to fly, and sometimes a bald eagle soars massively right over our heads. This is where we always sit as the sunlight begins to tilt and shift to gold and orange. We linger over a congenial cocktail and easily count our blessings.

On this particular August afternoon with Dan, I was immune to the blessings and saturated with sadness. So much has been lost, and there is so much to grieve in the losing. I long for the old personality, the days of repartee and humor, the many threads of exchange that have shaped our relationship over time. Now even a simple thought grows tangled for him as he tries to put it into words, and the words themselves seem to flutter away like bright birds, just out of reach.

I turned to look at Dan sitting next to me, tremors jiggling his arms. He falls asleep easily and often, and then his mouth goes slack and pulls his beloved features into the dreaded blankness we have seen so often in nursing homes. But just then he was awake, looking out at the inlet with a little half-smile.

Dan’s particular illness is dementia with Lewy bodies, which brings with it not only memory loss but hallucinations. The twilight shadows are the worst, sometimes giving rise to terrifying glimpses of men skulking in the trees with machine guns, but there are fanciful dream images he sees in broad daylight as well: a dancing elephant, a new Volkswagen skimming along the waves, acrobats balancing on the telephone wires. So there was no telling what exactly he was “seeing” as we sat there: the wash of light and wind on waves, or something completely different.

“Dan, where are you when we’re just sitting here like this, not talking?” The question sounded a little desperate to my own ears: What in the world could the poor man make of it? But I had nothing more to say or to ask, and yielded without warning to an almost childish need to have him back, to hear some whisper of soul still retrievable among the fragments this illness has made of his mind. I wanted the existential answer to my question: Where are you now? Where have you gone?

There was a long pause as the question wound down into his mind and the response struggled up, intrepid messengers traversing a shadowed trail. Finally he raised both hands up and said, “Well, it’s caught up in all of this,” waving at the sun, the water, the wind.

“You mean just sitting here and enjoying it?”

Very emphatically he corrected me: “Not enjoying—being in it. Being in it.”

I was surprised and impressed by what seemed a burst of theological clarity.

“Hmmph. I never have understood Zen.”

We both laughed, and though I found myself crying at the same time, as I so often do these days, there was a shift in my load of sorrow. I felt myself cracked open at last to that sliver of a moment, and came home to the landscape, the afternoon light, the wind on the water.

Henry David Thoreau wrote, ‘A single gentle rain makes the grass many shades greener. . . . We should be blessed if we lived in the present always, and [received] every accident that befell us, like the grass which confesses the influence of the slightest dew that falls on it.”

Lovely words of wisdom, Henry, but it is so much more easily said than done. To receive every accident that befalls us is a tall and terrible order. Yet what else can we do, when what happens to us lies outside all our powers to change it? This is the way we move through our fragile lives: We receive what befalls us, which includes, after all, the accidents of sun and sweetness, joy and love, the lucky accidents of people we cherish and receive so truly into ourselves that like the grass soaking up the rain, we are made something else because of them.

We can’t go back to what was before. Once those we love have gone from us we don’t get to touch a cheek or say what we meant to say, or hear that laughter rippling out again in the way that so delighted us. And yet it isn’t just metaphor to say that we carry them with us and remain bound to them, and they to us. Because we are more like the waters of the earth than we know: rain and snow and mist, ocean, lake and river, seep and puddle, falling and rising and falling and rising again in so many different forms.

And nothing is ever lost. 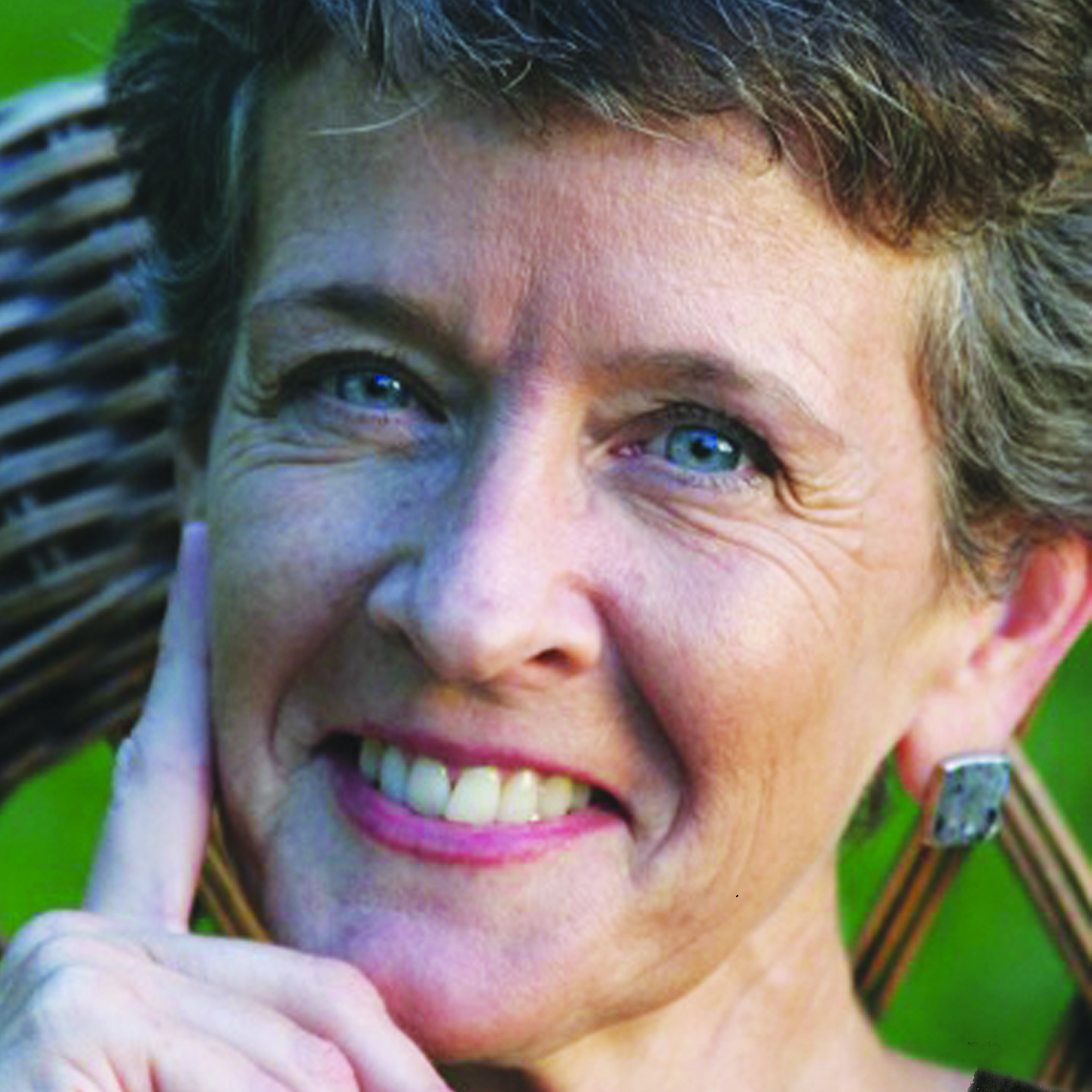