Laying claim to my own blackness

Being an Afro-American is a diverse experience that resists simple characterizations.

Mark Morrison-Reed Spring 2009
Laying claim to my own blackness
Laying claim to my own blackness
Mark Morrison-Reed
UU World Magazine Spring 2009 , published by the Unitarian Universalist Association
Feature
Being a Unitarian Universalist, I understand that one’s religious identity must begin with one’s own direct experience of life. Yet when it came to blackness, instead of looking within myself at the one experience that mattered most, I looked to others. It began with my mother’s commandments [to always be courteous and not a “common Negro”]; later, as a young man, I went to a black psychiatrist who reassured me but couldn’t repair my self-esteem. At the South Side Settlement House, I found redemption in good deeds and others’ acceptance. I left Meadville Lombard [Theological School] inspired by the lives of my black UU predecessors. In all of this I failed to lay claim to my own blackness—blackness defined by my past, my conscience, and my choices.

My own heritage as an Afro-American is rich. I am the amalgamation of all my ancestors: Universalist and Unitarian; Mende and Bolum [ethnic groups in Sierra Leone], English and Scottish, Native American, French Huguenot, perhaps Fijian and whatever else. I am the progeny of plantation owners, slave traders, and slaves, of those who fought for the Confederacy and for the Union, a state senator and a seafarer, strong matriarchs and dutiful men. I am, in fact, a descendant of all who came together in this ethnic cauldron, and no one has a stronger claim on being Afro-American or All-American than I. I am what I am. I refuse to disown white Confederate Joe Gregory, or to pick and choose among my ancestors.

My Afro-Americanness is not a politically correct ideology; it is an experience, a legacy with its own intrinsic authenticity. The pain of being excluded led me to conclude that blackness as an ideology narrows its meaning. Those who use blackness as a litmus test to discredit some Afro-American voices while sanctioning others abuse it; they turn blackness into a political artifice meant to consolidate power. They racialize every issue to divide rather than to unify, and usurp rather than empower.

Being an Afro-American is a diverse experience that resists simple characterizations. Every time I sit and listen with an open heart to the stories of my black sisters and brothers, the meaning of blackness gains new richness, depth, and breadth. And when I am reminded that there is no one way or right way of being black, the ache of my loneliness retreats and my sense of belonging grows.

Excerpted from In Between: Memoir of an Integration Baby, ©2009 by Mark Morrison-Reed. Reprinted with permission of Skinner House Books. 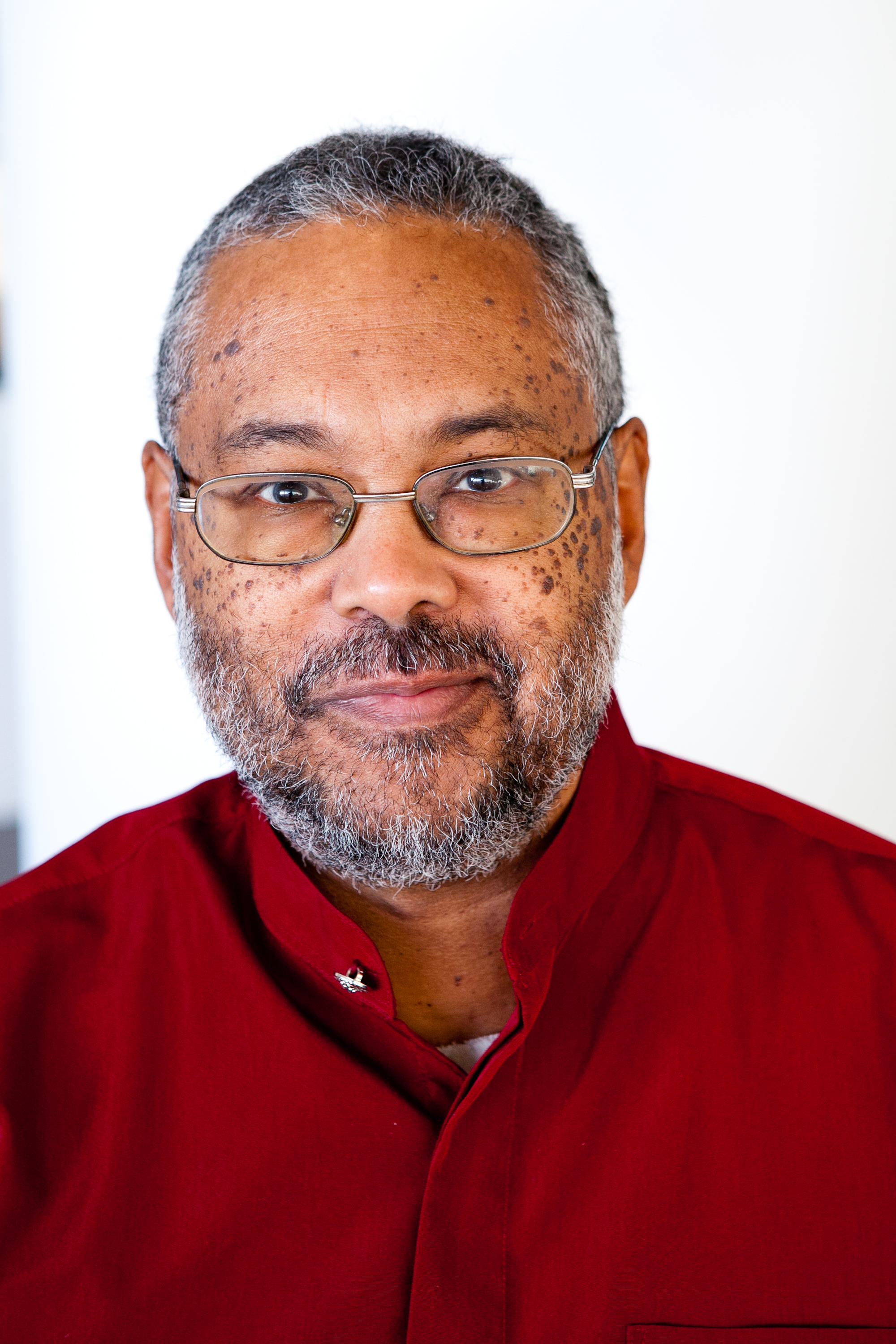