A visit to the Kasambala Clinic

The minister of an American church visits the African clinic his congregation has supported for forty years.

Robert L. Eller-Isaacs | 3/1/2004 | March/April 2004
Visit to the Kasambala Medical Clinic
A visit to the Kasambala Clinic
Robert L. Eller-Isaacs
3/1/2004
UU World Magazine March/April 2004 , published by the Unitarian Universalist Association
Feature
Malawi is a poor country. When a village needs to build a school or a church or even a medical clinic, the people make mud bricks by hand, harden them in the fire, stack them carefully, and wait. If the village is lucky an aid agency, a church, or in rare cases the government comes along with steel cable, roofing, and sometimes even glass for windows. More often the rains come before the aid. The bricks lose their shape in the rain and the effort has to begin all over again.

Unity Church–Unitarian in St. Paul was among those who came along at the right time when a stack of bricks became the Kasambala Medical Clinic in 1974 . It’s a low-slung, one-story building set at the edge of a large meadow. There is a large reception area, an office for the medical technician, and another for Dr. Trywell Nyirongo. There are also six isolation rooms for seriously ill patients and a room for women in labor. A small, erratic solar generator powers a refrigerator in which vaccines are stored. There are no electric lights. Until three months ago the clinic had no source of fresh, clean water.

In spite of its obvious limitations, Kasambala Medical Clinic is a source of health and hope for the people of N’ChenaChena. When I arrived in June 2002, a public health lecture was being held. It was part of a series intended primarily for young women. The three major subjects were AIDS prevention, family planning, and the benefits of breast feeding. The “lecture” took on the power and form of communal ritual: the leader sang out every lesson, then the women sang back in glorious and closely woven harmonies. When the subject turned to birth control, a woman put a pillow under her dress to feign pregnancy, put a heavy bundle on her head, and took two toddlers by their hands. Then she tried to dance. She made her point!

I was fascinated and deeply moved by the music that is growing in response to the AIDS crisis. In this part of the world, public health education is largely based on song and dance. Most of the people cannot read, and the only way to educate them is through their cultural gifts.

On Easter Sunday 2002 , Unity Church raised $10,000 for two fresh-water wells and to buy a generator to provide electric power for the clinic. There are other needs: a sonogram machine, equipment for a rudimentary operating room, and each time someone from our church visits the village the circle of connection grows. (There have been five visits since the church’s Malawi Project began in 1962.) We also visited the schools. We stood and wept as a hundred teenagers sang to us in that same closely woven harmony. Most of the songs were about AIDS. At the end, they came to attention and sang the national anthem of their fragile young country. 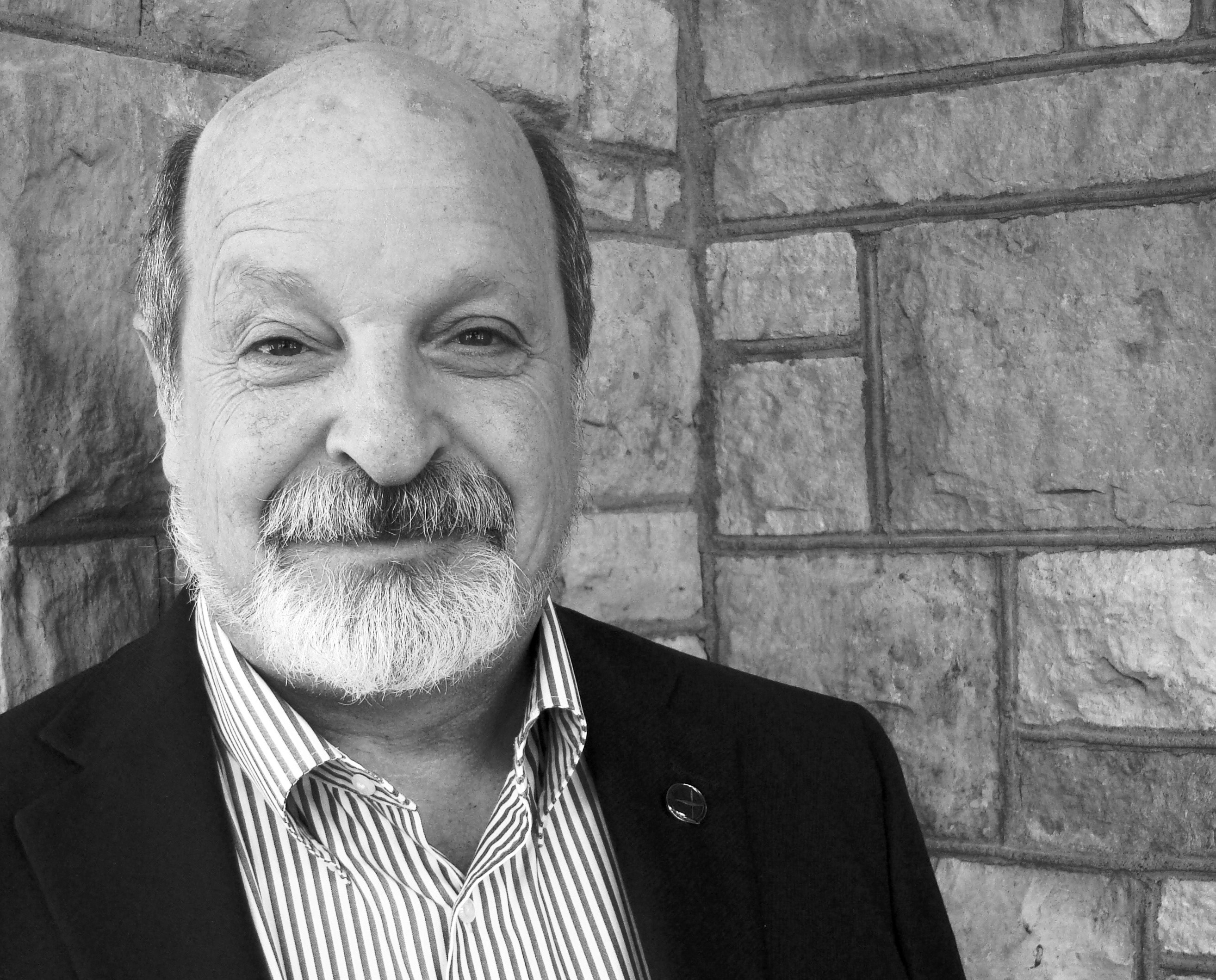 The Rev. Rob Eller-Isaacs is co-minister of Unity Church–Unitarian in St. Paul, Minnesota.