I recently sat with a grieving family, preparing the funeral for a young man who had died unexpectedly. As the story of his life emerged from those who were closest to him, there were surprises. Nicknames that were unknown to his parents, stories of teen shenanigans, kindnesses he offered quietly—all had lived wordlessly in their hearts until he was gone. Now, suddenly, words were needed. There wasn’t just one story but a layered map of stories of relationships, events, and insights. Any one of those stories would have been incomplete; together they were probably more than even he would have been able to tell. All agreed he was remarkable, though not all of the stories aligned.

Reza Aslan’s Zealot: The Life and Times of Jesus of Nazareth (Random House, 2013) attempts to piece together a historical account of a man whose life ended too soon, but in whose name much of Western culture has been shaped. Assembling the stories about him into a coherent story would have been tough enough while sitting in a room with those who knew him well and were mourning his death. Doing it centuries later, when battle lines have been drawn over the interpretation of his life and teachings, is either a stunning feat of scholarship or a fool’s errand. Perhaps it is a little of both.

At least two stories have emerged from the publication of Zealot. One relates some compelling, controversial ideas about Jesus and his motivations; the other, unfolding in the media furor about the author, shows exactly why such a project has been so contentious. Both spark anew the question at the heart of the politics of Christianity and the enterprise of history: who gets to tell the story?

Unitarian Universalists have a proud history of heretical teachings about the nature of Jesus and his importance. As religious liberals, we have traditionally welcomed the insights of science, history, and religious scholarship. As consummate skeptics, we have not usually allowed ourselves to cling too firmly to claims that could not be supported by reason. Nevertheless, Zealot challenges UU ideas as well.

The first point Aslan wants to make to modern readers is just how conflicted the region of Palestine was in the first century C.E. He paints an evocative picture of the ruthless, often bumbling leadership of the Roman Empire and the compromised political landscape of the Jews. People in desperate poverty, fearing for their lives under despotic rule and utterly disillusioned about their formal religious leadership, embraced a series of reform movements led by wandering prophets, each of whom claimed to be restoring Israel to its former glory. Jesus was but one of many messianic prophets, a claim that fits with the Unitarian teaching that Jesus was fully human.

Then the challenging part begins. Emphasizing his humanity, religious liberals have tended to view Jesus as a peacemaker and healer. Aslan argues that Jesus called himself “Son of Man” not out of humility but to claim his kingship, aligning himself with the lineage of God’s chosen leaders of a chosen people. Zealotry was a hallmark of the messianic fervor, and Jesus saw himself as the leader of a movement that would overturn the power of Rome and of the temple priests who had become agents of the state. No one could expect this kingdom to arrive peacefully; Jesus was likely preparing his followers for battle.

Also tough for religious liberals who have looked to Jesus as an exemplar is Aslan’s suggestion that this would not have been an inclusive, egalitarian, beloved community. The command of the God of Israel was clear: sweep out all enemies of the one God. Aslan stops short of calling Jesus a warmonger, but as the title of his book implies, he makes a strong case that Jesus’s fervor in asserting the primacy of the God of Israel was seen as the crime of sedition, for which he was killed. He was a threat to the Empire.

Perhaps most challenging for rationalist liberals is Aslan’s surprising conclusion: that the persistence and distinction of Jesus’s story rests not on his political or religious claims, but in the fervency of the faith claims of his followers. The claim of his resurrection is the hardest to believe in literal terms and yet the one most strongly attested by the community around him. The prevalence of those stories, preserved by his contemporaries, leads Aslan to argue that something must have happened that truly defies reason or science. He does not postulate what, exactly, but leaves the reader with the distinct sense that the bodily resurrection may have been more than just a powerful metaphor.

The book’s final chapters show how the Roman Empire came to embrace a religion rooted in the zealous teachings of a prophet who had been its sworn enemy. It will not be news to even casual students of religion that the question of whose story would win out has been at the center of the Christian enterprise all along. The teachings of Peter and Jesus’s brother James gave way to the teachings of Paul; the Council of Nicaea hammered out the Christian creed, and drove out other beliefs.

What business does an Iranian-American Muslim have writing a book about Jesus? It was this question, rather than any of Aslan’s historical claims, that brought Zealot to the attention of millions this summer. When Lauren Green of Fox News interrogated Aslan about his motives, her implication was clear: no matter his academic credentials, this territory did not belong to him. The interview went viral and Green was lampooned. The questions she raised, though ignorant, were not trivial—in Jesus’s time or now.

A single story may win, but the alternate stories do not fully disappear. Especially in the past century, tremendous work has been done to uncover the multiplicity of stories surrounding Jesus. Feminist interpretation, attention to cultural context, and reading from the perspective of oppressed peoples have become standard academic practice. But academia is much like Las Vegas: what happens there stays there. In our popular culture, the notion of a variety of legitimate interpretations remains profoundly challenging.

Green may not have raised the question appropriately, but it is clear that it’s not just Aslan’s academic credentials that informed his approach to the material. His bicultural identity and his own religious journey make it possible for him to see and understand that multiple stories are always at work. His personal journey, from secular Muslim to evangelical Christian to observant Muslim, has given him both insight and empathy for the faith claims of each religion. A lived understanding that historical fact and religious belief can coexist without having to agree echoes through the pages of Zealot.

Sharing both life experience and ethnicity with Aslan, I have encountered firsthand the pressure to be either/or: Are you Iranian or American? Muslim or Christian? White or a person of color? The growing numbers of us who can’t choose one or the other without betraying some part of ourselves need a more nuanced vocabulary. This isn’t just a matter of our comfort or exclusion: it is a matter of global security.

Interrogating accepted truths, allowing all of our stories to have more than one interpretation, helps us open space for new kinds of dialogue. Aslan has created a compelling narrative that brings scholarly insight to a wide audience, in a nuanced voice, understanding that truth is rarely singular. If there is any hope for peace in this world, it lies in deepening the awareness that we do not have to let go of the complexity of our stories for the sake of righteousness. 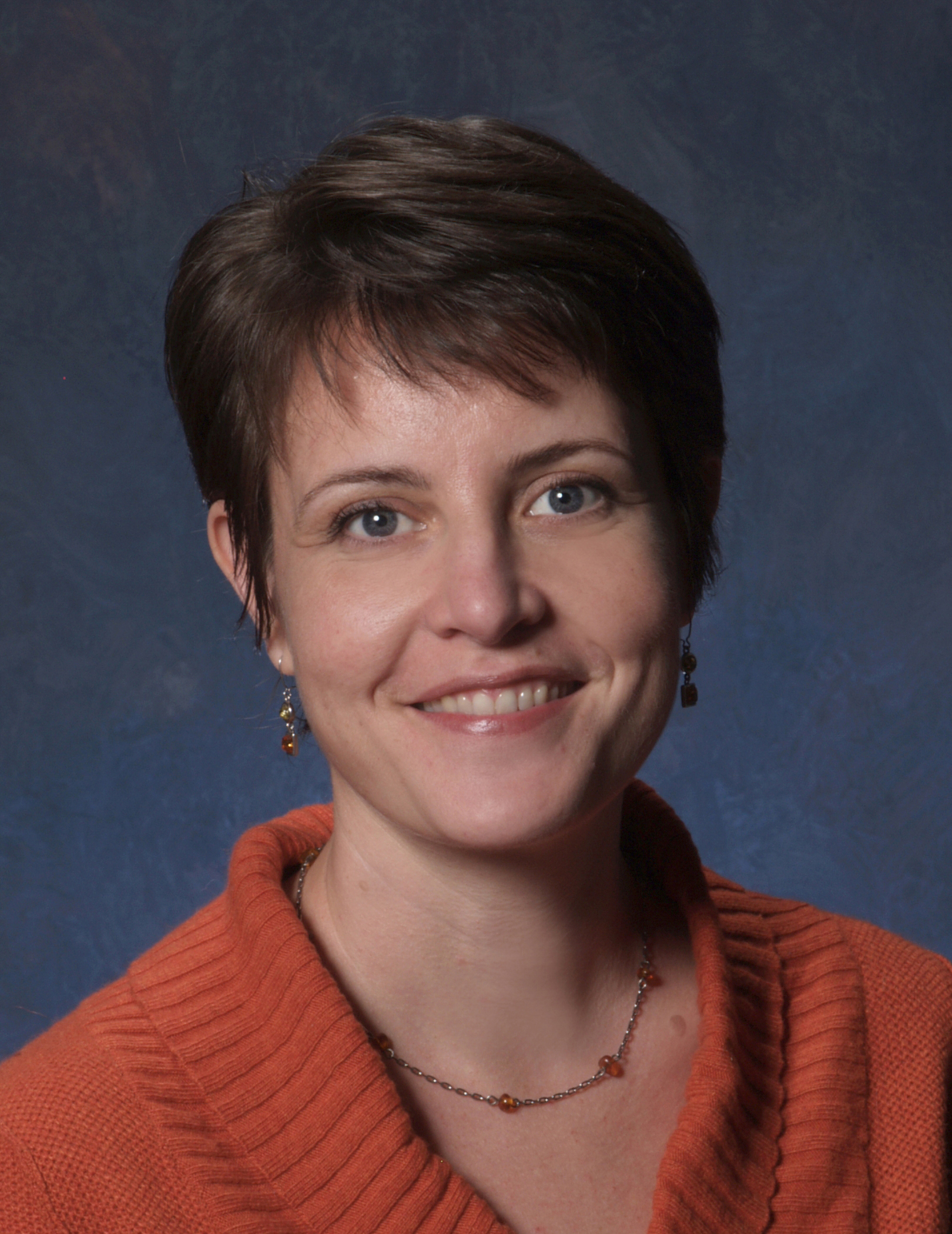 The Rev. Parisa Parsa is executive director of Essential Partners. Before joining Essential Partners, she served as director of congregational development for the UUA’s New England Region; as minister of First Parish in Milton, Massachusetts, from 2004 to 2014; as outreach minister for Faithful Fools Street Ministry in San Francisco; and as associate minister at large for the UU Urban Ministry in Boston.

New book for children shares stories from the life of Islam's founder.