Empirical evidence that the arc of the moral universe bends toward justice.

John Weston Spring 2013
The moral arc reconsidered
The moral arc reconsidered
John Weston
UU World Magazine Spring 2013 , published by the Unitarian Universalist Association
Bookshelf
Social Justice, UU Theology
Many ethical skeptics find themselves in a perfectly satisfactory situation: human beings, they believe, are the sole, or one of very few, sources and practitioners of value in an otherwise indifferent world. Other ethical skeptics, however, at least occasionally find that situation to be a predicament. In their struggle to live an ethical life in an indifferent world, they feel bereft of existential support. Wouldn’t it be consoling, not to mention a source of strength, to dwell serenely in the conviction that one’s ethical commitments run congruently with the grain of the universe?

Harvard psychologist Steven Pinker did not write his grand book The Better Angels of Our Nature: Why Violence Has Declined with the purpose of bringing aid to sufferers from ethical skepticism. A proud ethical skeptic himself (as I read him), Pinker keeps his focus on human behavior, scientifically described, and avoids metaphysics.

“Why Violence Has Declined” is his audacious subtitle, and his equally audacious major claim is that “today we may be living in the most peaceful era in our species’ existence.” Yet in the process of attempting to understand the dynamics by which we have arrived at this relatively happy condition, Pinker goes out of his way to dismiss religion-like perspectives—even those sympathetic to science and committed to human peace and flourishing—as remnants of anti-modernity.

Pinker’s argument rests upon three major movements that, if considered independently of one another, cannot easily be underpinned by any religious perspective. First, in detail and using what seem to me highly sophisticated evidentiary and statistical tools, Pinker contends that from human prehistory forward the general historical trend has been toward less violence per capita worldwide. Less of all kinds of violence: animal sacrifice, human sacrifice, gratuitous cruelty, lynching and racial pogroms, rape and battering of women, abuse of children, gay-bashing, torture and horrid punishment, capital punishment, slavery, homicide and deadly quarrels, great power war, European war—you name it.

Second, Pinker argues that the decline of these horrors can be attributed to a decrease in the virulence of the demons of human predation—dominance, revenge, sadism, and ideology.

And finally, Pinker concludes that the qualities he celebrates—qualities rooted in Enlightenment humanism: empathy, self-control, morality and taboo, and reason, plus the prerequisite growth in the reach of the Leviathan state with its monopoly on violence—are responsible for having kept the demons on the comparative wane. No guarantees about tomorrow, granted.

I do not pretend to understand the moral universe: the arc is a long one, my eye reaches but little ways; I cannot calculate the curve and complete the figure by the experience of sight; I can divine it by conscience. And from what I see I am sure that it bends towards justice.

But Pinker then responds:

A century and a half later our eyes can see that the arc has bent toward justice in ways that Parker could not have imagined. I do not pretend to understand the moral universe either; nor can I divine it by conscience. But . . . let’s see how much of it we can understand with science.

This is a false note. The opposition Pinker sets up—divine by conscience vs. understand by science—does not give the depth and expansiveness of The Better Angels’ own argument the credit it deserves. The perception that humane values seem in some sense favored by the universe is not just the fruit of occult awareness, gained by studying the entrails of birds or the rolling of bones. The moral arc, its bend toward justice, is a conclusion hard to deny precisely because of the exhaustive evidence Pinker himself has amassed.

The late Rev. Dr. Forrest Church taught that “God is not God’s name . . . God is our name for that which is greater than all.” Pinker looks deeply into a great deal of that which is greater than all. He can be said to have looked into the nature of God, or better, “God.” Whether one is an ethical skeptic or one for whom the grain of the universe runs congruent with humane values or someone somewhere in between, what Pinker sees there is both consoling and inspiring. The Better Angels of Our Nature deserves widespread attention. 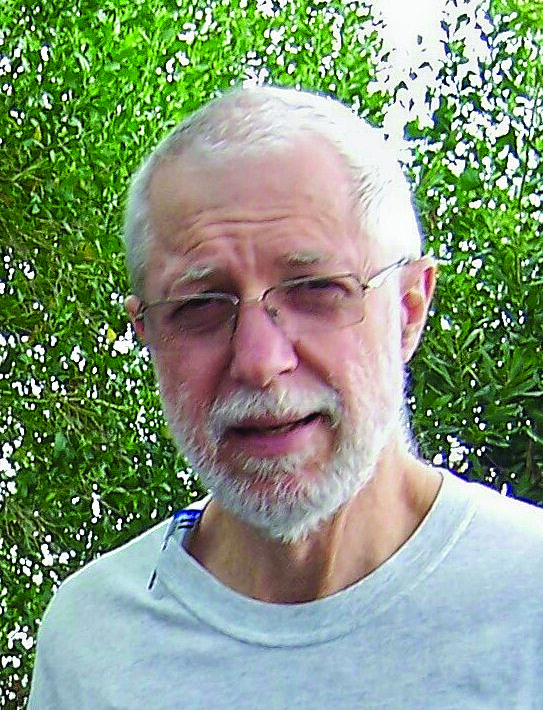 The Rev. Dr. John H. Weston served as transitions director of the Unitarian Universalist Association before retiring in 2010.

James Loewen documents the rise of 'sundown towns' and their enduring legacy.

Help and the human condition

Help and the human condition