The UU Scholars and Friends group meets at the annual meeting of the American Academy of Religion and the Society for Biblical Literature.

Many of the UU scholars presenting at the 2014 conference addressed topics and themes of broad interest to Unitarian Universalists outside the scholarly community, including the ways feminism and sexuality relate to ideas of God; liberal theology; the Rev. Dr. Martin Luther King Jr.; and the complexity of the relationship between the religious and the secular. The Rev. Sheri Prud’homme, who is in the Ph.D. program at the Graduate Theological Union in Berkeley, California, presented her paper “Naturalizing Whiteness: Thomas Starr King’s Theology of Nature and the Project of Nation Building,” which considers troubling aspects of Thomas Starr King’s perspectives on Native Americans in Yosemite and on Chinese immigrants in San Francisco, as a part of her project to develop a liberal eco-theology. Michelle Mueller, also in the Ph.D. program at the Graduate Theological Union, spoke, as part of a religion and sexuality panel, on “Embracing the Ordeal Path: Sacred BDSM among Contemporary Pagans.”

Since 2006, UU attendees of the meeting have gathered for conversation and scholarly exchange under the umbrella of the UU Scholars and Friends group. The group meets for formal programming as well as for an informal reception. Dan McKanan, the group’s convener and the Ralph Waldo Emerson Unitarian Universalist Association Senior Lecturer in Divinity at Harvard Divinity School, noted that the events provide “a place of connection and collegial support in the midst of a very large and somewhat fragmented national conference.”

Participants in the Scholars and Friends group include ministers, theologians, and historians, bringing together graduate students, scholars, and ministers interested in religious studies, theology, and biblical studies. Currently there are twenty-six UU graduate students in North America working in the fields of religious studies and related disciplines, as well as three students working on UU-related dissertation projects who do not personally identify as Unitarian Universalist.

Although all of the members of the Scholars and Friends group have different interests within religious studies, they value the sense of camaraderie and connection that comes from meeting as a denominationally affiliated group. Prud’homme said that, “because Unitarian Universalism is one of my primary communities of accountability, I find that UU scholars at the AAR are extremely important conversation partners for me as I develop my research and writing.”

In 2014, the UU Scholars and Friends’ program included a celebration of the Rev. Dr. Rebecca Parker’s twenty-five years leading the Unitarian Universalist-affiliated Starr King School for the Ministry in Berkeley, California. Parker, who retired this year from her post, was both the first woman to serve as the permanent leader of a seminary and the longest-serving seminary president in the United States.

This article appeared in the Spring 2015 issue of UU World (pages 56-57). Photograph (above): The Rev. Sofia Betancourt, the Rev. Sheri Prud’homme, the Rev. Rosemary Bray McNatt, and the Rev. Dr. Jay Atkinson at a Liberal Theologies Group session at the American Academy of Religion conference. © Emily R. Mace. 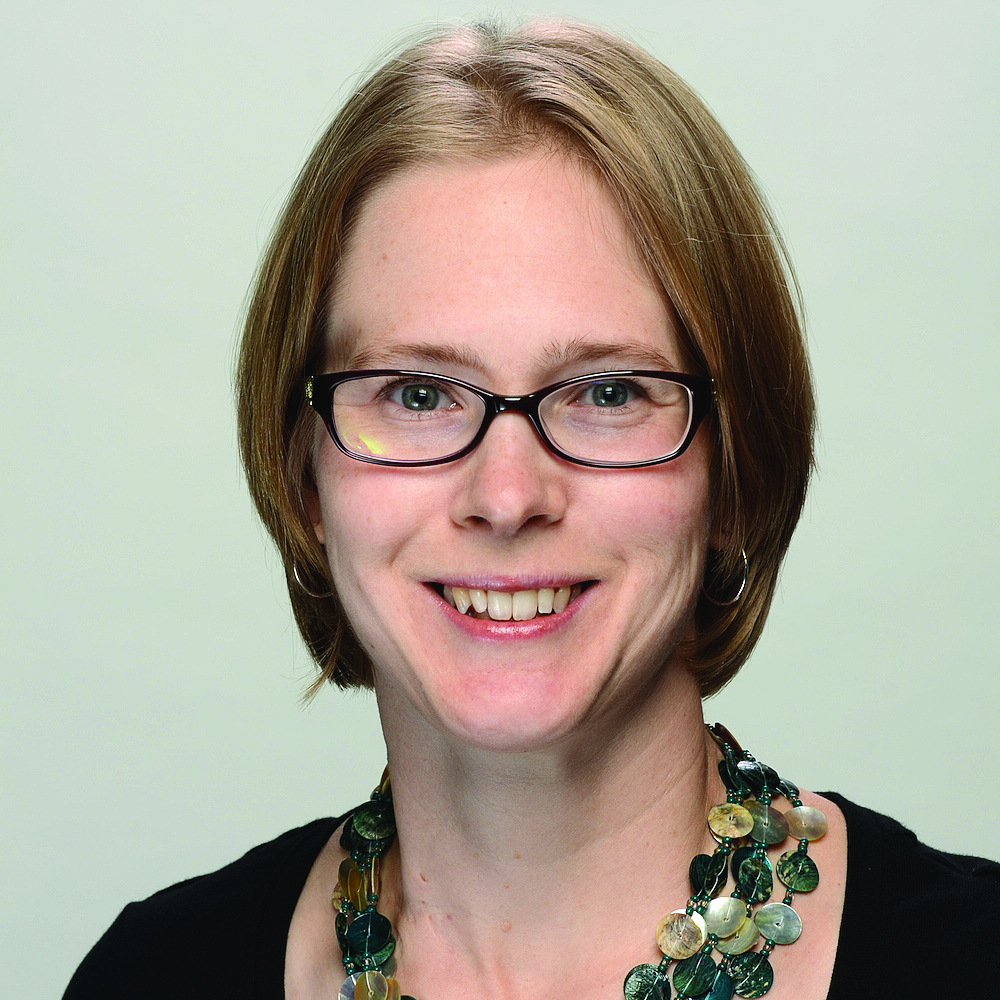 Emily R. Mace is director of the Harvard Square Library, a digital library of biographies, texts, and other media about Unitarian Universalism. She lives in the Chicago area, where she also writes about religious liberalism.