“We say it, again and again,
even when the proof lies somewhere
beyond the horizon,
beyond our reach,
beyond our imagination.

“This is our faith:
Another world is possible.
Not somewhere else—
another world, another lifetime—
but here, and now,
for us and for all.”

The UU the Vote campaign launched last year with this opening prayer from the Rev. Ashley Horan, the Unitarian Universalist Association’s Organizing Strategy director. With this grounding, we are building new possibilities for our faith and our democracy through electoral organizing in this watershed moment. UU the Vote has become a robust, transformative program that is renewing our collective promise to show up.

From State Action Networks to local congregations, Unitarian Universalists are not sitting this one out. In cities large and small, UUs are working alongside partners to take on racial justice, LGBTQ+ rights, climate justice, and more. During General Assembly 2020, we witnessed the depth of our UU the Vote community, with volunteers uniting to combat voter suppression by making over 117,000 calls to voters before the runoff election in Texas.

As we set larger goals of reaching over one million voters before November, we remember that while our denomination’s numbers may be relatively small, our faith and our potential impact is huge. Rooted in covenant, our power lies in the relationships that extend beyond our walls and our membership rolls.

Our Georgia Mountains UU Church (GMUUC) is engaging in UU the Vote through its partnership with the Newtown Florist Club (NFC). The NFC was born out of community organizing in 1950 when members of a Black florist group knocked on doors to raise money to provide flowers at local funerals. As they built relationships in the community, they uncovered a number of other issues that impacted the safety of this mostly Black community of just under 600 residents. There were environmental issues contributing to cancer and poor health outcomes, and devastating incarceration rates that were destabilizing families and their local economy. This group has developed a vast network of community members and organizations that work to combat the structural inequality that keeps corporations and representatives unaccountable to the people they serve.

In 2015, the NFC began to include the eighty-five-member Georgia Mountains UU congregation when its congregants heard the Rev. Rose Johnson, executive director of NFC, speak at a political organizing meeting. Inspired by her words, the co-chairs of the GMUUC social justice team—Mary Lasris, Jill Gray, and Mary DeLorenzo—reached out with the desire to learn from and support the work of NFC. Their partnership has included fundraisers to support students, collaboration on the annual MLK march and youth voter registration drive, as well as a community conversations program to build relationships and tackle critical issues. In early March 2020, the GMUUC received a $500 UU the Vote grant to host a multigenerational door-knocking event to get out the vote in the Georgia primary election. Due to COVID-19, they’re collaborating with NFC youth to develop safe alternatives to contact voters. They’re also starting a book club to learn together as the NFC leads new criminal justice reform work in the wake of the police killings of George Floyd in Minneapolis and Rayshard Brooks in Atlanta.

When you ask folks at GMUUC about how they sustain this mutually transformative relationship, each echoes Mary Lasris’s summation: “We just listen to Rev. Rose. We ask, ‘How can we help, how can we support?’” This is the work that UU the Vote seeks to create. We work towards the measurable goals of reaching one million voters, while we support the conversations, gatherings, and skills to develop and deepen the connections that carry on our legacy of showing up.

Today, showing up means all hands on deck, but we must sustain that commitment beyond the elections towards the larger vision of liberation. Whatever the results of the elections, there will be huge work to carry forward after November 3. What we build now will be the foundation for everything we will be called to do in the future. Whether you are already deeply engaged or just now jumping in, there is a role for you in this work. Build a team and relationships with communities to make the difference now and in the future. Another world is possible, if we create it together. 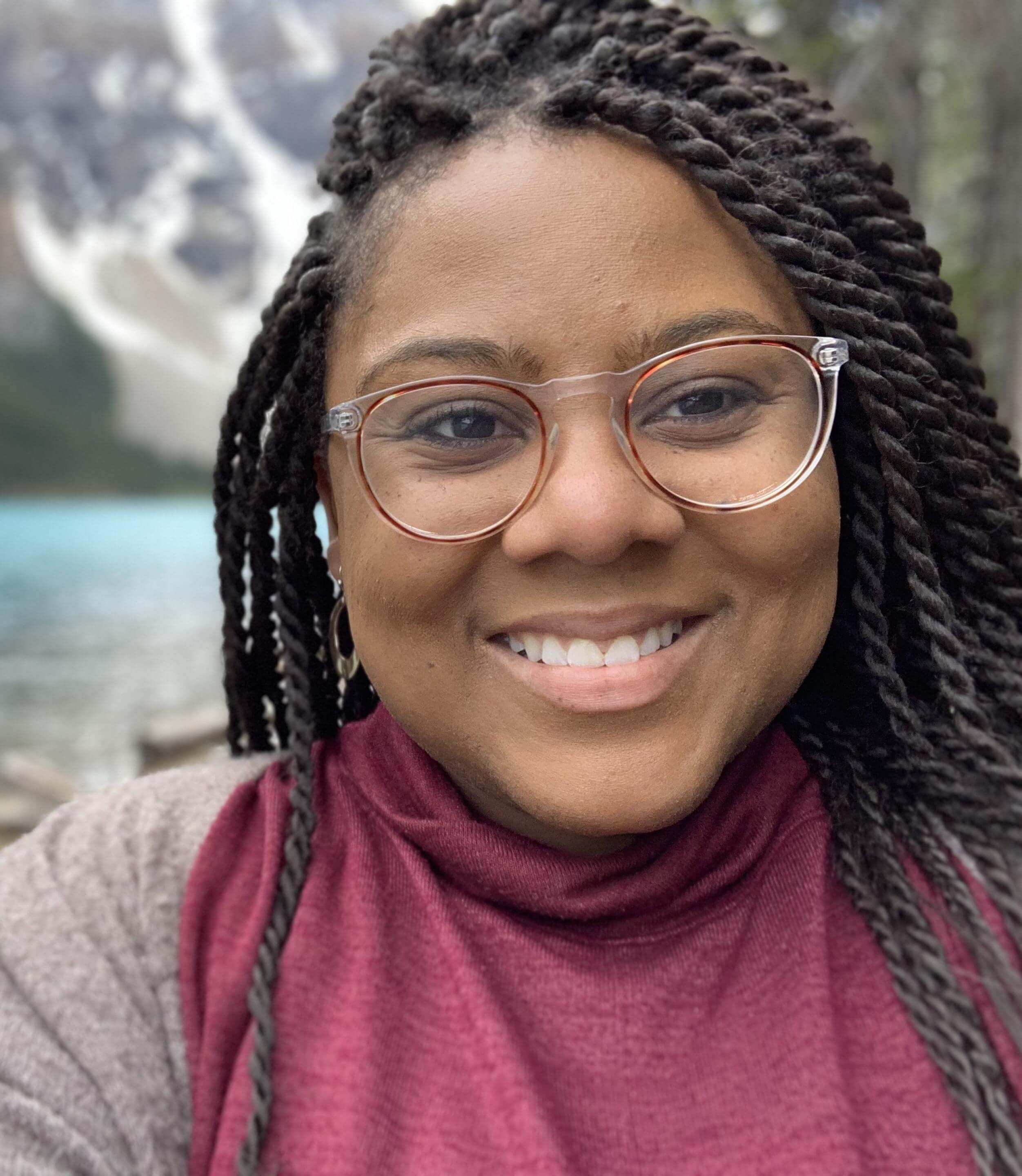 Nicole Pressley is the national organizer for the UUA’s UU the Vote campaign.