What would Jefferson and Adams do?

Theologically, the second and third U.S. presidents were Unitarians: Adams, a member of the Quincy, Massachusetts, congregation; Jefferson, a sect unto himself. Apart from their congenial religious views, however, from the moment they collaborated in founding the nation until both retired from politics they disagreed on almost everything.

In their retirement, though, they began a long correspondence about history, religion, and politics. Not long before their bravura final act—dying hours apart on the fiftieth anniversary of their supreme joint achievement, the signing of the Declaration of Independence on the Fourth of July, 1776—the two old political combatants mused wistfully about the future. How fascinating it would be, they wrote, if they could "drop in" every now and then to see how the "American experiment" was faring.

Were they to choose this particular holiday weekend for a visit, Adams would find the religious nationalism proclaimed in many pulpits familiar, perhaps even to his liking. Although he drifted from the doctrines of his ancestors, Adams remained a Puritan at heart. As leader of the law–and–order Federalist Party, he devoutly believed that the Republic must be founded on strong Christian principles. (His brand of Unitarianism is rare indeed these days.) Besides, he loved going to church. Even so, if after worship he were to drop by the White House, he might offer his latest successor a lesson on the dangers of religious politics.

As the election of 1800 drew near, Adams faced a looming electoral rematch against Jefferson, his vice president and political enemy. The Federalists derided the politically potent Virginian as an "atheist" (untrue), a "Deist" (true), and a "Jacobin" (i.e., "French"). The Federalists summed up their two greatest nightmares in the "Jacobin" epithet: atheism and democracy. Adams had no sympathy for the French revolution. "I know not what to make of a Republic of thirty million atheists," he declared. Years later, he looked back bitterly on the "hot, rash, blind, headlong, furious efforts to ameliorate the condition of society, to establish liberty, equality, fraternity, and the rights of man." Adams especially disliked Democratic–Republicans like Jefferson who admired the revolutionary French Republic.

The Democratic–Republicans wore tri–color cockades (tri–corn cocked hats with a knot of red, white, and blue ribbons—French colors—pinned to the side) in saucy contrast to the less frivolous black cockades Federalist stalwarts wore, hearkening back to Revolutionary days. To Federalist eyes, Democratic–Republicans with their tri–color cockades had taken the Fourth of July hostage by drawing undue attention to the Preamble to the Declaration of Independence. In writing the Declaration, Jefferson had introduced three lofty principles—the right to liberty, God–given equality, and popular sovereignty—and one incendiary one: the people's authority to overthrow the government. The Federalists' problem, they recognized, lay in the Declaration of Independence itself.

Early in Adams's presidency, proper Philadelphians boycotted Independence Day, which might as well have been Bastille Day as far as the local Federalists were concerned. Nary a black cockade was to be seen on the anniversary of the nation's birth. Many church bells remained silent. Every reveler crowding Independence Square, however, was indecently festooned in heretical red, white, and blue. In New England, separate tri–color and black cockade Fourth of July celebrations became the rule. In their orations, Federalist preachers and politicians dedicated their energies on the nation's birthday to critique the un–American, anti–Christian dogma that Jefferson so impudently inserted into the nation's founding document. In his Boston Independence Day Oration in 1799, John Lowell warned his listeners to beware "the seductive doctrines of 'Liberty' and 'Equality.'"

So in 1798, Alexander Hamilton had no difficulty convincing Adams that a National Fast Day would honor and galvanize his more conservative Federalist political base. Indeed it did. Raising a host of traditional black cockades, hundreds of New England preachers seized this governmentally sanctioned opportunity to pronounce French and Jeffersonian infidelity a demonic double threat to the future of America's Christian Republic.

Later in life, Adams looked back ruefully on his decision to promote a religious event for political gain. He went so far as to claim that it cost him the presidency. For one thing, it left the plausible impression that he had buckled under pressure from Presbyterian Church leaders, who urgently were calling for the president to proclaim a day of national worship. Declaring a National Fast was like poking a stick into a nest of hornets. In alarm, Dissenting Christians (Baptists, Methodists, and the like) howled that Adams was compromising church–state separation. For sound religious reasons, they came out in droves to support Jefferson, the more secular candidate. "Nothing is more dreaded than the national government meddling with religion," Adams concluded in 1812, years too late to save him from his ill–calculated experiment in Christian governance.

I suspect, for all his piety, that Adams would want our current president to grasp this insight, too.

Jefferson would not join Adams for worship to inaugurate his return visit, but he might pop into a bookstore. Leafing through any contemporary biography, this intensely private man would find to his chagrin that his personal compilation from the Gospels—excerpting Jesus' life and teachings while excluding the virgin birth, miracles, and resurrection—had entered the public domain under the title, The Jefferson Bible. (He might even chastise me for being its editor.) He would as quickly discover that his best–remembered religious prophecy—that every child born in his enlightened time "would die a Unitarian"—had landed miles from the mark.

Jefferson's personal pursuit of painlessness led him to anesthetize his conscience (tragically so with respect to slavery) whenever it caused him discomfort. But on the Fourth of July, he got America right. The Declaration of Independence elevated people's sights by placing human law on a higher moral pediment. The result was a civil ethic in which the ideals of liberty and equality received unprecedented priority. In his draft of the Preamble, the truths that we know as "inalienable" Jefferson described as "sacred and undeniable." The transcendent point of reference was no longer the monarch but the people themselves, whose rights he endowed with sovereign, even divine, authority. Individuals thus became ends in themselves, not means by which to advance some other agent's ends. In his view, far from compromising faith, this emphasis on liberty perfected faith by ceding it full range. In its ringing, redemptive moral urgency, Jefferson's Preamble is rightly remembered as the American Creed.

Whatever may be trumpeted from the nation's pulpits this Independence Day weekend, preachers who confuse the Christian church with the American state, as President John Adams so fatefully did, toy recklessly with the covenant the founders perfected on that hot July day in 1776. To paraphrase that covenant in words that every patriot should be proud to hymn in unison, the home of the brave is also the land of the free. 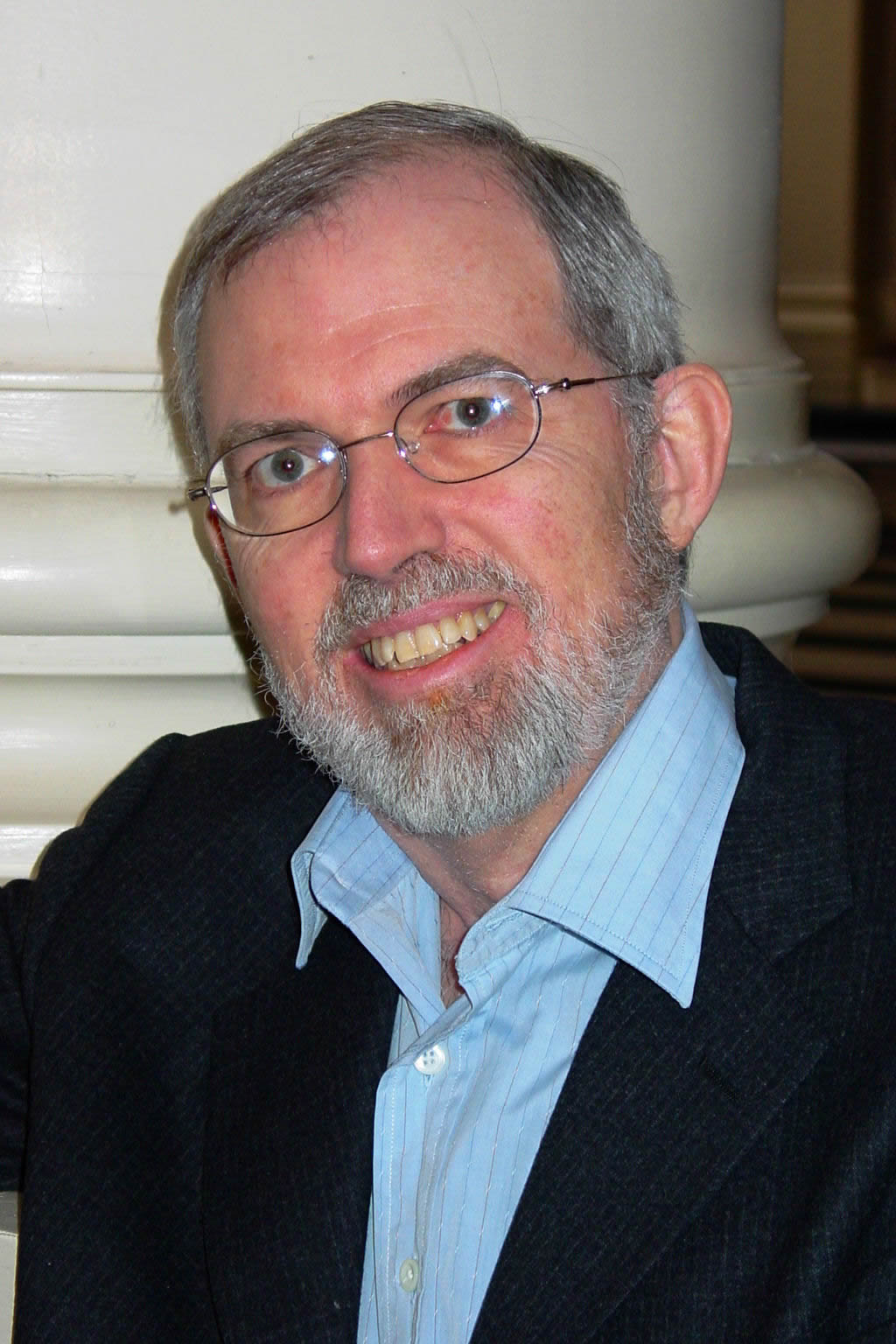