"The silver lining to the three-year drought in California? We don’t have to worry about drinking contaminated groundwater because we don’t have any.” That was the stark report by San Joaquin Valley Community Water Center policy analyst Omar Carrillo to officials from the U.S. Agriculture, Justice, and State Departments and the Environmental Protection Agency. These representatives were gathered for a consultation on environmental issues, held in California on October 7, 2014, between federal officials and members of the public.

I was honored to join Carrillo and others on a Water Issues panel at that event—the first ever consultation on the environment and human rights in this country, presented by the Environmental Protection Agency and the U.S. Department of State, with the help of the University of California Berkeley School of Law.

Carillo’s blunt comment on disappearing water resources in California described a problem that is growing into a crisis across America. Decreased access to fresh water is a primary risk for communities hit by climate change in the southwestern United States and worldwide.

According to the United Nations, global climate change will impact people mostly through water. By 2025, the U.N. projects that two-thirds of the world population could live under water-stress conditions. Improved water management is essential to climate change adaptation.

At the Berkeley consultation, community representatives spoke about the climate change commitments, expressing concerns about access to safe, sufficient, affordable water for daily human needs—the human right to water, as defined by the United Nations. U.S. government commitments focus only on greenhouse gas reductions and not on water. Will the United States change its commitments on human rights to include water justice in the face of climate change?

The recent California drought relief negotiations at state and national levels were focused primarily on water for agriculture—an immediate need—in advance of such time that communities organize to hold state officials accountable for their human right to water. To date, California is the only state in the country to adopt a human right to water law. Unitarian Universalists and the Environmental Justice Coalition for Water (EJCW) supported the effort to adopt the law, which was approved in 2012. The UU Justice Ministry of California and the Unitarian Universalist Service Committee organized faith-based support for that five-year campaign (captured in the award-winning documentary film Thirsty for Justice). If fully implemented, the human right to water policy can provide equal protection for California’s communities as they face drought and other climate change impacts. But there is still no national water justice policy, and the U.S. Climate Action Plan does not address water justice or human rights.

EJCW is spearheading major initiatives with foundations, academic think tanks at Stanford University and the University of California, and social justice organizers to forge a path for climate resiliency in the drought negotiations and beyond. This groundbreaking effort is different from most climate change work because it brings the climate resiliency movement and water resources management together, with a focus on water justice. Creative solutions are being pursued in California, such as establishing funding schemes to reward low-income communities that decrease their water consumption by installing waterless toilets.

I believe there is hope. We can scale up innovative models coming from frontline communities around the world—if we make sure climate negotiations include adaptation funding that doesn’t stop at the borders of the developed countries.

At last fall’s Berkeley consultation, we urged that values be at the core of local, national, and international policy—the values of human rights, justice, and the inherent worth of every person. The United States must live up to its responsibilities for the impact of climate change both within its borders and beyond them. It’s time for the United States—and UUs—to commit to water justice. 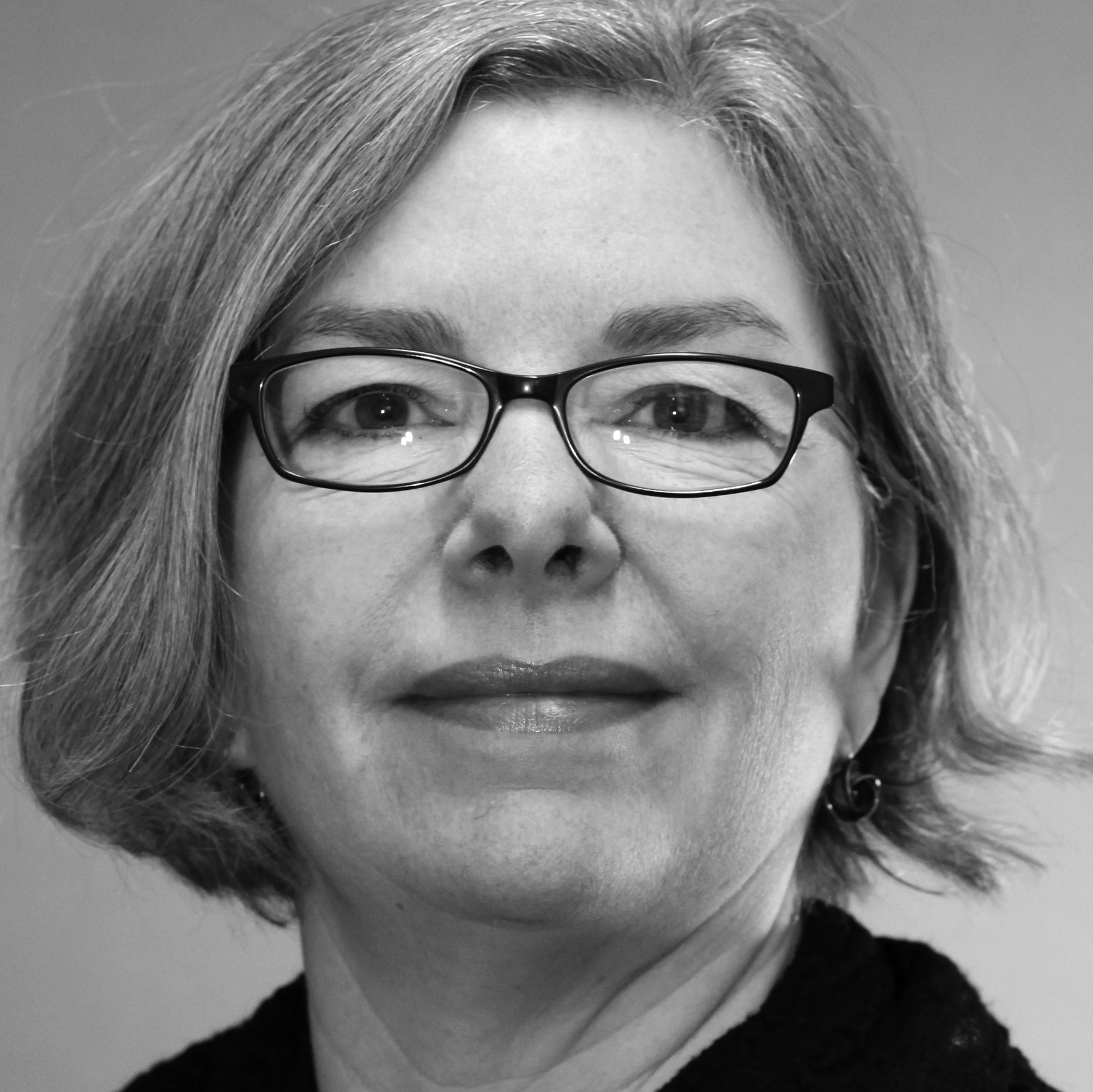 Patricia Jones is senior program lead for the Unitarian Universalist Service Committee’s Human Right to Water. She has worked on projects for the United Nations, UNESCO, governments, and with international human rights institutions.