Recordings from Africa show the range of musical responses to the pandemic.

Jonah Eller-Isaacs spent six months in Africa in 2004 researching musical responses to the HIV/AIDS pandemic. In his article for UU World about his research (see link to companion article below), Eller-Isaacs describes several powerful musical responses to the pandemic, from a traditional African choir at the funeral of an AIDS victim in rural Malawi to contemporary hip-hop in a Tanzanian city. Click on the links below to hear recordings of three of these performances; songs will open in Windows Media Player or another application set up to play streaming audio.

This recording was made in the house of Alec Nyirongo’s widow in Malawi on the fifth and final day of mourning for her late husband. What begins as a single voice grows more emphatic with each verse, as bells and ululation call down “Mama Maria,” or Mother Mary. Although the mourners are participating, the core performers are professionals from a local choir that specializes in funerals. They hold tattered hymnals and sway as they sing late into the night as the mourning family fades in and out of sleep. They are still singing at dawn.

Pop stars, a dance beat, and a catchy refrain are effective tools for transmitting the HIV/AIDS prevention message of the Ishi Organization in Tanzania. The chorus states it clearly: “Usione soo sema naye, kuhuusu kusubiri, kuwa mwaminifu au tumia kondom (Don’t be shy. Talk with your partner about abstinence, being faithful, or using a condom).” With the best-known names in Tanzanian popular music, Ishi engages the nation’s at-risk youth population through their preferred musical language of hip-hop.

It is not necessarily the musical quality of a song that makes it culturally significant. It may be that the singers are off-key, or the production quality is lacking. Yet this track by the Watoto wa Mungu choir has made a major impact in fighting the stigma and discrimination that accompany HIV/AIDS. The members of the Watoto choir are all orphans at the Nyumbani Institute in Kenya, and they are all HIV-positive. These extraordinary children have performed for audiences across Kenya and were recently nominated for the Kenyan equivalent to the Grammy for Best New R&B Group.

Recordings courtesy of Jonah Eller-Isaacs. Hear more music and interviews from Eller-Isaacs’s trip to Africa in his Minnesota Public Radio documentary, “Singing in the Shadow of AIDS.” see below for links. 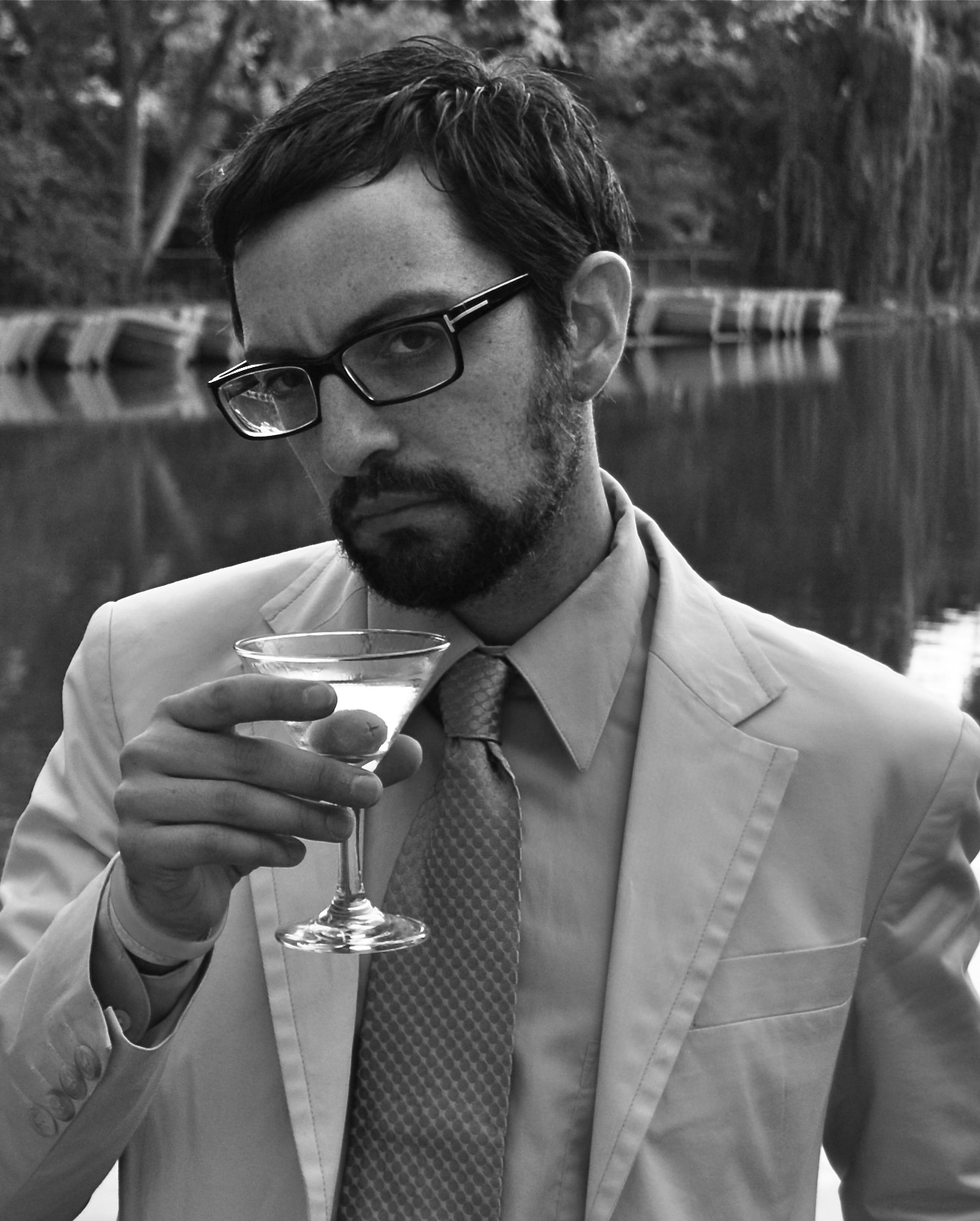 Jonah Eller-Isaacs is a writer and artist living in Nashville with his wife, Kathryn Wilkening, a craft artist and the dance programs supervisor for the Nashville Metro Parks & Recreation Department, and their puppy, Rosie Pants. He previously spent six months in Africa in 2004 researching musical responses to the HIV/AIDS pandemic and worked for the Red Hot Organization (redhot.org), a nonprofit that produces music compilations to benefit international efforts to fight HIV/AIDS.