We are all dependent on seeds, literally and metaphorically.

Summer is waning in the U.S. mid-South suburban neighborhood where I live. Although afternoon temperatures still routinely top 90 degrees Fahrenheit, the days get noticeably shorter week to week. Whenever it rains, mushrooms spring up, even on the best-tended lawns. Along the edges of woodlands and on vacant land, weeds have sprouted like, well, like weeds. In the August heat, kudzu runs rampant, outstripping ivy, honeysuckle, and wild grape in its ability to climb utility poles, fences, trees. Sometimes it grows so fast its incursions are noticeable to the unaided eye.

As I grew up, I became somewhat compulsive, internalizing a notion that life should be well-ordered and predictable. This time of year, it’s especially hard to maintain that illusion. However vigorously I attempt to enforce suburban discipline on my small patch of ornamental plants and bushes, this is a seedy time.

Local farmers’ markets are awash in fresh corn, melons, tomatoes, squash, beans. A nearby friend’s garden patch has vegetable vines that have overgrown the tallest fences and trellises and draped themselves and their produce onto the surrounding lawn. When I take early morning neighborhood walks, I pass by a profusion of dew-laden fruits, nuts, and berries, growing both where intentionally cultivated and where they’ve been casually seeded by a passing bird or mammal.

Lately I’ve had a couple of weeks to wander the U.S. East Coast, temporarily freed from home chores and routines. I’m beginning to better appreciate the beauty of the seediness of mid-August.  A few days ago, I was pedaling my bicycle along a rails-to-trails segment in rural southern Virginia. In one remote section, local volunteers had battled the trailside kudzu to a temporary draw, but it formed a vibrant green curtain in the surrounding woodland.  A little further along, the pathway was lined with milkweed plants nearly my height, some slightly bent over from the weight of their blooms. Butterflies in profusion were getting their fill of nectar, flitting from plant to plant in the dappled sunshine. In more inhabited sections, goldenrod poked up their frowsy heads at the edges of farm fields. Wild asters bloomed in areas that had been clearcut a year or two before. One rest area sported a fairy ring around its shade tree.

The word ‘seedy,’ when I looked it up, first meant fruitful and abundant when it came into use in the 15th century. It wasn’t until several centuries later that it acquired connotations of shabby, derelict, run down.

The word “seedy,” when I looked it up, first meant fruitful and abundant when it came into use in the 15th century. It wasn’t until several centuries later that it acquired connotations of shabby, derelict, run down.

The problem comes, I suspect, when we try to ignore the progression of the seasons and make seediness a constant. Perhaps that’s why our media and politics have gotten so thoroughly seedy in the newer sense of the term.  Perhaps we’ve also ignored the importance of retaining seeds to sow toward a more resilient natural and social environment—energy conservation, good land and water stewardship, quality child care, affordable education, health care for all. Many years ago, a younger friend bemoaned what he viewed as the short-sightedness of many corporate colleagues in the large company where he worked at the time.  He said it was almost as if they’d been programmed to forget the longer term. He paraphrased: “We’ve just eaten the last of our seed corn, but boy did we have a profitable year!”

I think it’s time for us to reclaim the original sense of the word “seediness.” Much animal life, including humans, relies heavily on seeds for nourishment. Regardless of how gluten-free, locavore, and vegetarian we make our diets, much of our food comes from the grains and tubers we’ve learned to cultivate over the millennia. We are all dependent on seeds, literally and metaphorically. This season when seeds mature is a time for remembering where we came from, for honoring the diversity of plants that make our lives possible, for putting by seed corn for future harvests. 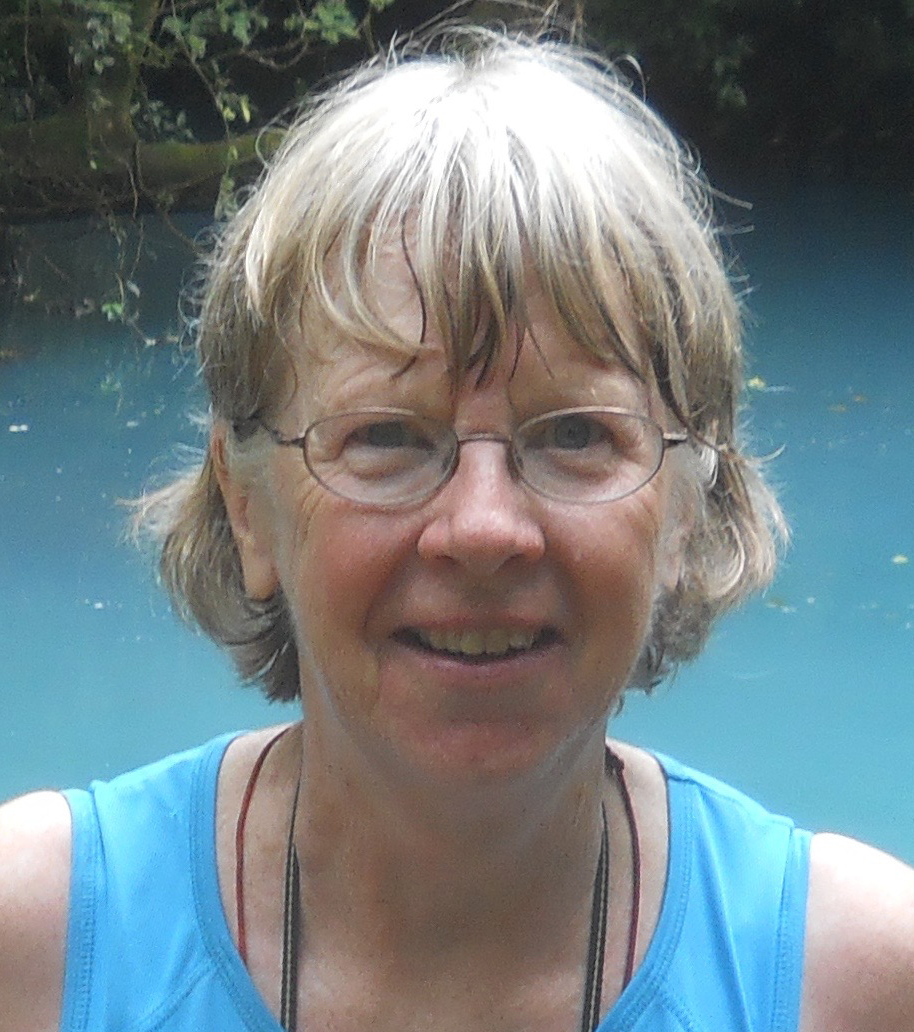 Jinny Batterson is a retired teacher/computer consultant and a current member of the Unitarian Universalist Fellowship of Raleigh in central North Carolina. When not traveling, she enjoys tending her own small plot and volunteers in available church and community gardens.