Interfaith justice movement launches 40 Days of Action in most state capitals; UUA president and sixteen other UUs arrested in D.C.

Jim Norland extended his right arm and held still to have a Poor People’s Campaign armband tied on before he headed out to the streets of Washington, D.C., willing to be arrested as part of a national effort to carry on where the Rev. Dr. Martin Luther King Jr.’s economic reform crusade left off fifty years ago.

Arrest would be a new experience for Norland, a self-employed handyman and member of Jefferson Unitarian Church in Golden, Colorado. Was he nervous?

“Not really,” said Norland, a U.S. Army veteran, as he stood inside St. Mark’s Episcopal Church on Capitol Hill on Monday, May 14. “I’m a white man. If I were a person of color I would probably be feeling a lot different about it.”

He said he’s in the habit of wondering how it would be to move through the world in someone else’s skin—a woman, perhaps, an African American, someone compelled in this culture to “hypervigilance,” as he put it.

That train of thought is part of what carried him to St. Mark’s on Capitol Hill, where Shari Halliday-Quan, a new graduate of Union Theological Seminary in New York, helped him with the armband. She wore one, too, along with other volunteers for “direct action” civil disobedience. She was also anticipating her first arrest.

Norland and Halliday-Quan were among about fifty Unitarian Universalists, including UUA President Susan Frederick-Gray, who were in Washington to help launch six weeks of demonstrations across the country as the first phase of the Poor People’s Campaign. In more than thirty cities last Monday, thousands turned out to advocate a broad nonpartisan agenda of economic, environmental, social, and political reform.

In an interview, Frederick-Gray echoed the campaign’s cofounder, the Rev. Dr. William J. Barber II, in raising a basic question: How is a “moral” issue defined these days in American public life?

This must change, said Frederick-Gray.

Founded by Barber and the Rev. Dr. Liz Theoharis, codirector of the Kairos Center for Religions, Rights, and Social Justice in New York, the Poor People’s Campaign: A National Call for Moral Revival means to pick up where King left off when he was assassinated in April 1968.

King had by then begun to turn his attention to the economy, arguing that racial oppression, poverty, and militarism were linked in a system tilted against poor people regardless of race. After his death, the campaign brought about 3,000 people to live in a tent encampment called “Resurrection City” on the National Mall in Washington for six weeks in the spring of 1968. Ultimately, though, the effort wrought little legislative reform.

The new campaign is organizing six weeks of Monday demonstrations as initial steps in advancing state and federal legislation.

“Anyone who is committed to the legacy of King ought to be committed to the Poor People’s Campaign,” said the Rev. Michael J. Crumpler, the UUA’s LGBTQ and intercultural programs manager. Crumpler wore an armband, as well, as he marched alongside Frederick-Gray. From an afternoon rally on the Capitol back lawn, a crowd of more than 300 headed toward the Supreme Court hoisting signs and chanting slogans.

Those who volunteered to block the street had been through training at St. Mark’s about staying safe and interacting with police. Still, to Norland’s point about race and law enforcement, Crumpler wrote later that he was uneasy.

“My deep-seated distrust in the criminal justice system as a black, gay, HIV-positive man was beginning to show,” Crumpler wrote on the UUA website. “All the reassurances in the world could not soothe the butterflies fluttering in my stomach.”

As most of the crowd stepped to the sidewalk, those who wore armbands moved to the center of First Street as Crumpler led the chant: “What do we want? Healthcare! If we don’t get it, SHUT IT DOWN!”

Demonstrators moved past the Supreme Court toward Independence Avenue, but U.S Capitol Police officers formed a line blocking the way. That’s as far as it went.

Frederick-Gray, Crumpler, Norland, Halliday-Quan, and more than 100 other demonstrators stood as police calmly approached them one by one, letting them know they were under arrest, wrapping one wrist in a red or orange band. No scuffling, no handcuffs, no jail.

A spokesperson for the police said 146 people were charged with an array of misdemeanors for blocking the street. Of those, seventeen were Unitarian Universalists, said Susan Leslie, the UUA’s congregational advocacy and witness director.

Norland said later that it went much as he was told to expect by the Poor People’s Campaign.

“We definitely didn’t change the world with one action,” said Norland. “We created visibility for this movement and what it stands for. What we did today will help this movement grow.” 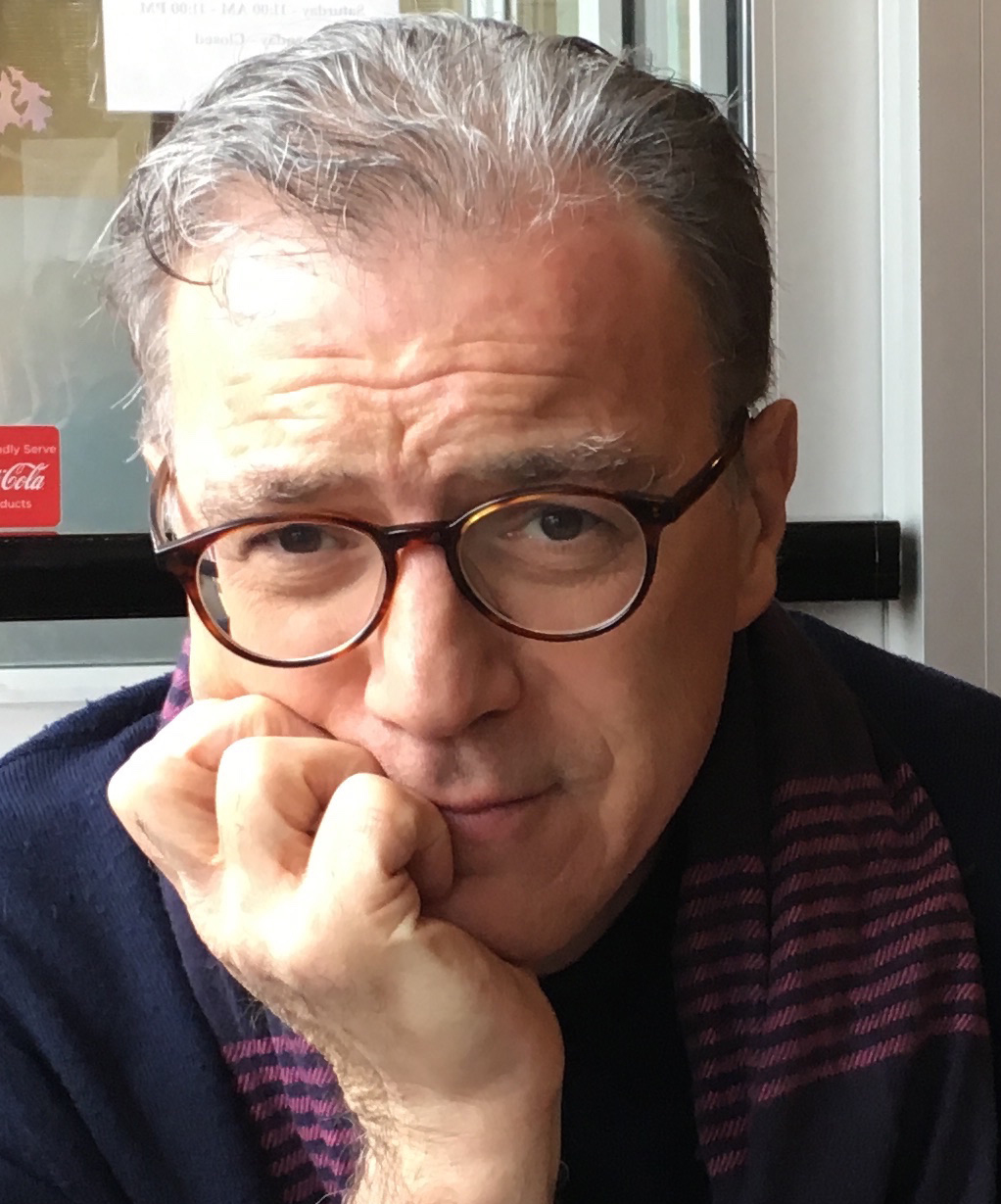 Actions protesting U.S. treatment of migrants and asylum seekers were organized by the Latinx organization Mijente in San Diego on July 2.