Those who want to move the world in the direction of equality and lasting harmony must become, and learn to think of themselves as, forces of history.

Stephen M Shick | 9/14/2009 | Fall 2009
Be the change
Be the change
Stephen M Shick
9/14/2009
UU World Magazine Fall 2009 , published by the Unitarian Universalist Association
Reflections
Personal Inspiration
After four decades of study and writing, Will and Ariel Durant completed their ten-volume The Story of Civilization. Later, in a thin book entitled The Lessons of History they offered this observation: “History is so indifferently rich that a case for almost any conclusion from it can be made by selecting instances.”

I once found this notion unsettling. Certainly, I thought, history was on the side of the righteous ones, like myself. I reached freely into history’s deep pockets to prove my points. I did this with a conviction fearfully similar to those who argue that God is on their side.

But now I agree that it’s not possible to find objective truth in history. No one can say with complete confidence and honesty that history is on her side. At the same time, those who want to move the world in the direction of equality and lasting harmony must become, and learn to think of themselves as, forces of history.

In a world of clashing and conflicting definitions, it matters tremendously when we declare ourselves willing to be judged as partisans for a particular cause. No one possesses the whole truth or can predict where his actions will lead, but to do nothing is to add one more problem to the troublesome equation. In this regard, being a force of history requires both humility and courage.

Mohandas Gandhi was one of the twentieth century’s most powerful forces of history. He accepted his time and place, religiously practiced self-reflection in his Hindu tradition, and had the courage to confront the greatest empire on earth with the power of nonviolence. The movement he shaped brought independence to India.

Gandhi extracted moral truth from the vast complexities of India’s history and presented it as an imperative for nonviolent action by individuals. “Be the change you seek,” he taught, and a nation and the world listened.

Spirit of my longing heart, help me become a force of history. Like a drop of water let me merge and mingle in the currents of my particular time and situation and not hold back, but join what nurtures the earth and soaks the seeds of justice and peace. Let me be the flash point where the light begins to travel at great speed, igniting compassion, that others might see the power of goodness. Let me rush with the winds of change across the desolate plains of greed and selfish desire. Grant me the wisdom to know that the winds of eternal hope blow through my words and deeds. Let me join the sky with its watchful eye and be a witness to life affirmations wherever I see them. Give me the strength to say yes to even the smallest act of mercy. With these powers of earth, of light, of wind, of sky, I will change myself and become a gift of love and power to the story of humankind.

Is the fire going out
Not in your belly,
for you are still alive,
but in your soul,
that place

where passion ignites
and rekindles

If your soul smolders
dream on
till you flame
like a chalice of hope.

Excerpted with permission from Be the Change: Poems, Prayers and Meditations for Peacemakers and Justice Seekers, © 2009 Stephen Shick, published by Skinner House Books. 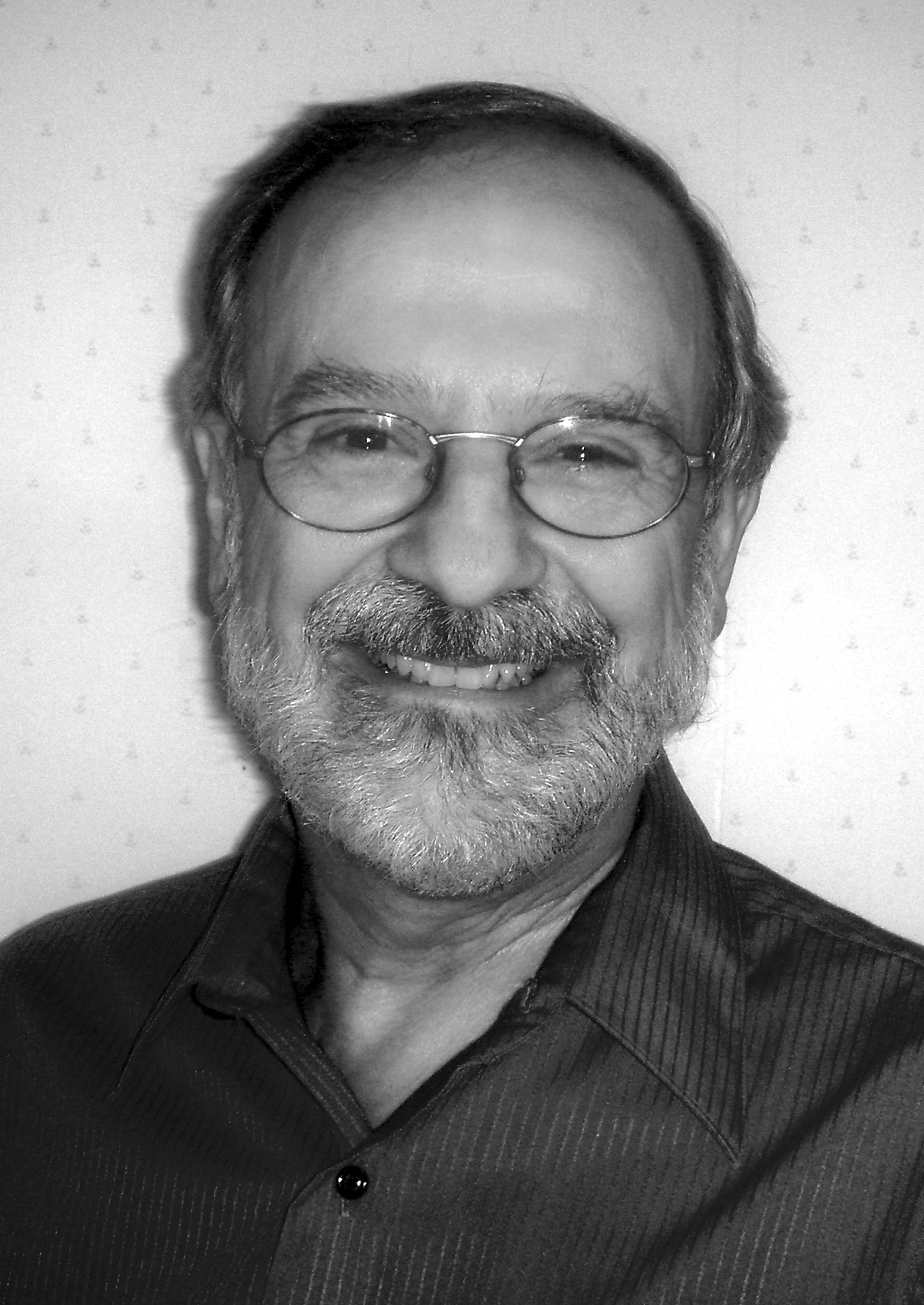