Living to be 87 is a surprise, and I’m finding that old-old is different than just plain old.

Living to be 87 is a surprise. I had no expectations of living beyond my mother’s death age of 76. Still, here I am growing older and older—old-old in fact, and I’m finding that old-old is different than just plain old.

My dad, who lived to be 90, tried to warn me. “Hoo, boy,” he’d say, “Growing old is just plain hard.” I thought he was just being funny, but now I know what he meant. How do I know? Because, now that I am old-old, I feel the difference.

I realize now that I understood very little of what my dad was experiencing as I watched him go through the process of winding down his life. We thought it was silly that he wouldn’t travel thirty miles to spend Thanksgiving with the family. “You’ve got all next week to rest up,” we’d argue. “It’s different,” he’d say and close the subject. I know now it must have taken a lot of courage for him to tell us no when he wished it could have been otherwise. I know now that there’s “tired” and “tired,” and when you’re tired at 87 and more, it’s altogether different from being tired at 77.

These days, I wish I didn’t have to say no to activities and festivities and travels I used to relish. Go to a movie? I used to say sure. Go to a graduation party? Of course. Go to India? Why not? So why don’t I go-go-go now? Why do I find myself regretfully saying no more often?

For one thing, since I’ve already done many of the things I might do, they seem less important and less alluring. I’ve seen temples and churches large and small, mountains large and small, towns and villages. Yes, there may be a special temple that would pique my curiosity and satisfy my desire to learn more. I know realistically, but not regretfully, that I will never see them all, so it helps me say no.

Still, I ask myself: am I at the point where I can be content with what I’ve already seen and done to satisfy my longing to learn about this world I will be leaving all too soon? Apparently I have to be, so I will depend on Google and PBS and local lectures and TED talks and relatives and friends to satisfy my future need to know. And, as long as my eyesight holds, there are all those books on our shelves.

Being old-old means being less physically able to do what, in earlier years, I would have agreed to do on a moment’s notice. I’ve been to 13,000 feet in Nepal and Tibet, and I know what it takes and how exhilarating it feels. I also know it requires more stamina than I now have—and more acute balance. In fact, I have developed a habit of falling on perfectly level ground. What would I do now on Himalayan heights, or even in the Black Hills?

Because of my imbalance, I regularly use a walker (having graduated from a cane), but streets and stores aren’t amenable to my walker. European cobblestones and American sidewalks catch the wheels. In winter, sidewalks covered with snow and ice are downright treacherous. It’s even difficult to navigate those tightly packed racks in women’s clothing stores. Still, I bless the Americans with Disabilities Act every time I step out my door. And I bless the churches that are finally catching on. Railings and ADA bathrooms are essential. In fact, toilet facilities away from home are problematic at best for old-old folks. Anyone over 75 will understand what I mean about this.

Traveling in less developed countries can be a nightmare because there is seldom any accommodation for people with disabilities. They simply have not adopted railings, handicapped parking, wheelchair ramps and such. The builders of famous monuments never thought of us old-olds when they laid the steps at the Parthenon in Greece and the Potala Palace in Tibet. Those ancient steps are too difficult for me to navigate because I can’t negotiate their uneven heights and uneven surfaces, even if I weren’t short of breath climbing them.

No, I never expected to live this long, so every day I’m surprised when I wake up and my obituary is not in the paper. With my nineties just a couple of years away, I wonder how I should spend whatever time I have left to me. What is possible—what can I plan on—assuming an ever more limited mental and physical capacity? Would it be a waste of time to set new goals?

I would enjoy writing another book, and yes, I’m already writing one in my head. But what if I start and the tremors in my hands make typing impossible or macular degeneration causes my eyesight to fail? I’m sure I would fret in my final months or years if I had to leave it unfinished.

The big question for me now is this: given that there is no end to what can go wrong with the human body, what future vagaries of health will cause me to concentrate on those ailments, rather than following my creative bent? Who knows?

I only know that becoming old-old is my new reality, and I must learn to live with it. 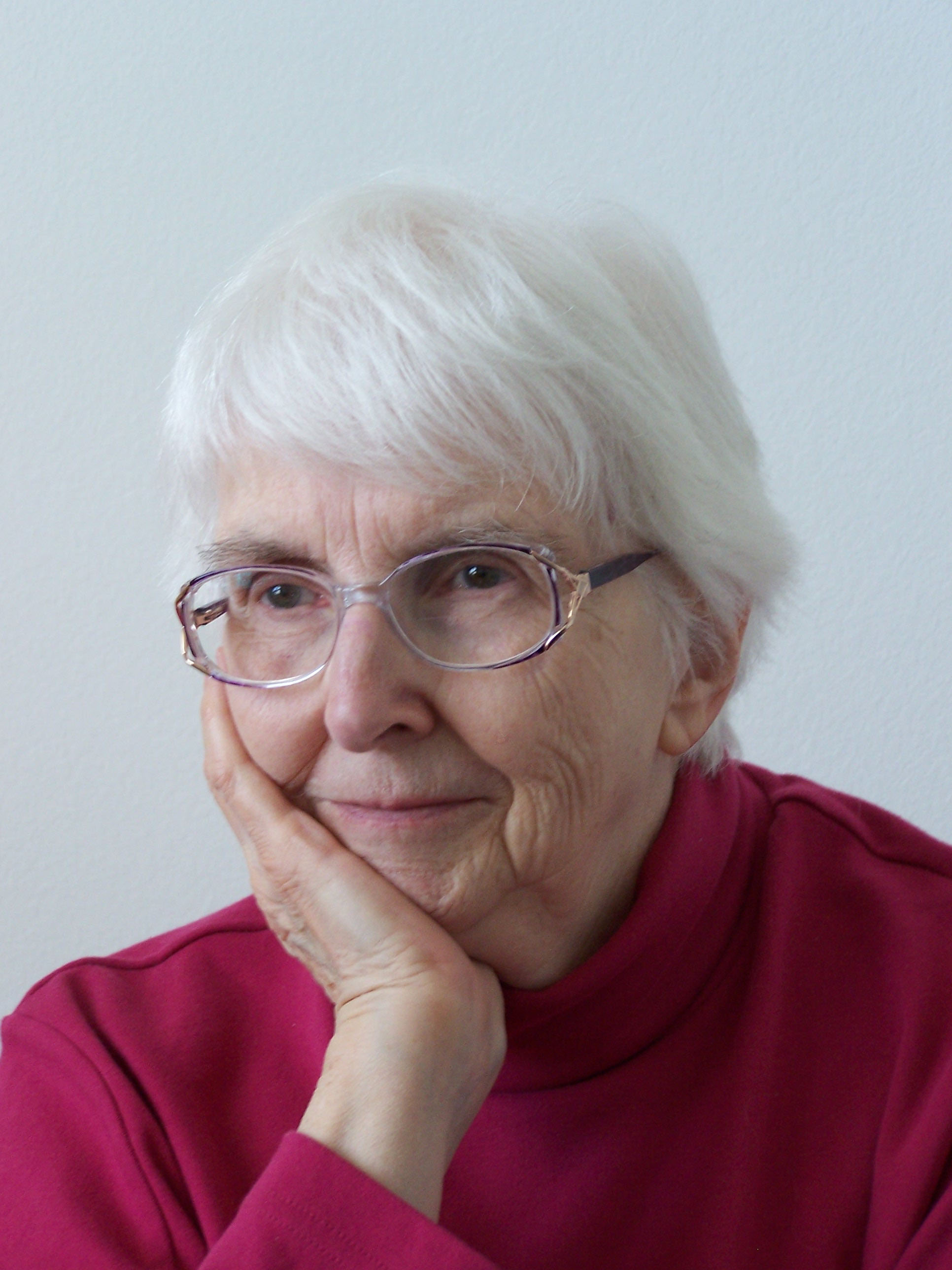 Sally Salisbury Stoddard has been a member of the Lincoln (Nebraska) Unitarian Church since 1969. She is author of the novel Red Geraniums.