The best and worst of sex ed

In school I was taught abstinence only; in church I learned about Our Whole Lives.

Growing up Unitarian Universalist in a conservative suburb in Virginia, I learned two sets of radically conflicting sexuality values simultaneously during the volatile time of puberty.

At age 14, I spent my weekdays receiving “abstinence-only” education in a public school. The tendency of these traditional curricula is to rely on closed-minded lessons full of fear tactics that “teach” about the dangers of sex and urge abstinence while ignoring the plethora of other sexuality issues affecting teens. Our lessons contained no discussion of abortion, gender or sexual identity, or use of contraception, let alone healthy relationships, self-care, sexual violence, or sex positivity, denying us accurate information on our own sexual health in the futile hope that this would prevent our inevitable sexual activity. These lessons posed a real threat to my budding sexuality.

Thankfully, on Sundays I became a student of Our Whole Lives at my Unitarian Universalist congregation. Our Whole Lives—OWL for short—provides a comprehensive, interactive, and shameless look at sexuality with a curriculum adaptable for kindergarteners to adults. OWL is designed to help participants make inform­ed and responsible decisions about their sexual health and behavior by equipping students with accurate yet age-appropriate information on human development, relationships, society, culture, sexual behavior, and health. With a holistic view of sexuality as spiritual, emotional, and social, instead of just physical, OWL empowers students above and beyond simply helping them to prevent pregnancy and sexually transmitted infections.

Thus every Sunday morning for one full school year, I received an unparalleled sexuality education. As a teen, I felt awkward at times, but the class was inclusive, interactive, and eventually even fun. In one of the first workshops of the class, titled “The Language of Sexuality,” my class tossed a ball around and each time someone caught it they had to say a word (slang, slur, curse, or otherwise) associated with sex until we could not think of any more. After our uncontrollable giggles died down we discussed the connotations of the words, many of which were gender-biased insults, and agreed on the terms we found respectful to use in our class setting.

Immersed in such an unusual situation, our class quickly became extraordinarily close. Though my gender-mixed class began the year relying heavily on the anonymity of submitting any questions we had on note cards in a “question box,” we quickly stopped using them altogether and offered our own advice to classmates instead of waiting shyly for our OWL facilitators to answer. There was a level of trust within my OWL class that I have never experienced anywhere else and doubt I ever will.

After the basics, “Anatomy and Physiology” and “Concerns about Puberty,” we moved on to more “controversial” topics such as “Gender Expression, Roles, and Stereotypes.” During our “Gender Identity” workshop, we learned the difference between biological sex, gender identity, gender expression, and sexual orientation. The following week a transgender guest speaker shared her experiences with us. We also had guest speakers for the workshop on “Sexuality and Disability” and speakers from Planned Parenthood for our workshop on STIs and unplanned pregnancy. During one memorable workshop on “Contraception and Safer Sex” we learned how to put condoms on bananas and debunked condom myths by stretching them to their limit. I was shocked when I arrived at college to find many of my dorm-mates had no idea how to put a condom on properly, something OWL taught me to do years before I ever considered having sex.

Unitarian Universalism, to me, has always been about empowering its believers to search for their own truth, and OWL was no different. Our instructors openly declared that sex could become a positive and life-enhancing experience when in a consensual, non-exploitive, mutually pleasurable, safe, respectful, and developmentally appropriate setting based on shared expectations. But after endowing us with accurate information they stepped back to let us come to our own conclusions about what was right for us as individuals, treating us as young adults before I even thought of myself as one. OWL helped me to form and question my own values in a safe environment without judgment because it addressed sexuality not as a series of unmentionable behaviors but as an integral piece of the human puzzle.

Between my church and school educations, I experienced the best and worst of sex ed in the United States at a vital time in my life. Looking back, I wish that my school peers had been given the chance to experience the incredible, foundational program that is OWL, and I encourage UU parents to give their kids the same opportunity mine gave me. Like sexuality itself, OWL is something that will always be with me. 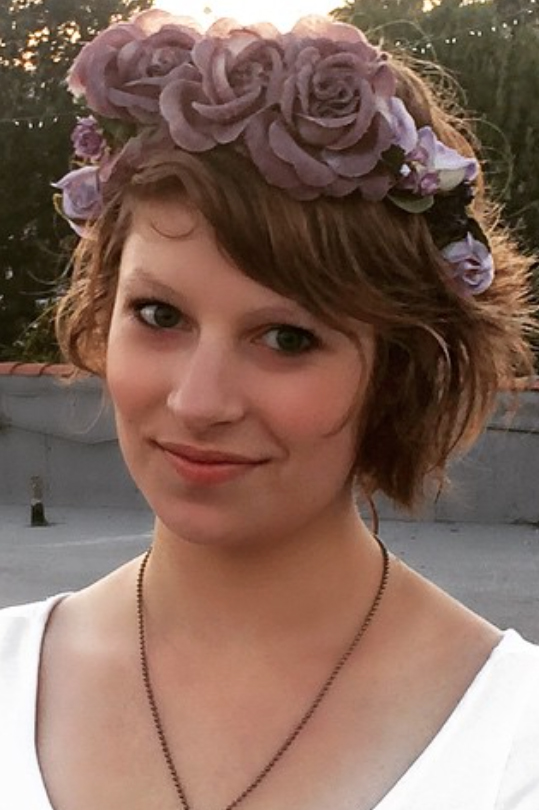 Savannah Hemmig is a freelance writer, filmmaker, and blogger, raised in the UU Congregation of Fairfax, Virginia, who attends the University of Southern California. Her writing has appeared online at Thought Catalog, xoJane, and Femsplain.

Our Whole Lives offers new program for adults aged 50 and over.

We can decide not to let our culture be defined by toxic masculinity.