Who receives the benefits of shiny new technology, and who bears its risks?

Since my youth I have been drawn to the world of science fiction, to books and films depicting human life shaped by futuristic science as wondrous as magic. I understood that these stories were really speaking about our present-day society and pointing out the opportunities and dangers posed by our progress. Maybe that’s why the most interesting aspect for me was the vision authors imagined of our future. How will humanity respond to the problems we are facing today? Will we overcome disease and aging and outgrow the need for war and brutality?

These days, studying and teaching the history of science and medicine at the University of Wisconsin, I find plenty of reminders that the science that once seemed futuristic is rapidly becoming an everyday reality, and I study the social repercussions of these advances. Humanity already lives with an abundance of technological modifications to the human body: eyeglasses, wheelchairs, pacemakers, organ transplants, psychiatric medications—adaptations that have become so commonplace that they no longer strike us as miraculous. It’s the cutting-edge repairs to the body that are unsettling: prosthetic limbs controlled by the user’s mind, human embryos’ DNA edited to prevent heritable diseases, micro-robots that perform the most delicate surgery.

Even more startling are the developments pursued by devotees of the transhumanist movement, who enthusiastically promote moving beyond mere repairs to enhancements that will transform what it even means to be human. “Smart drugs” enhancing our concentration and memory, nutritional supplements making us a “post-food” society, embryos engineered to be especially skilled at sports or mathematics—it is these possibilities that trigger our “yuck factor,” challenge our typical trust in scientific progress, and baffle our everyday ethical principles. What will be the social repercussions of such technologies? Do we have the ethical right—or even the obligation, as some claim—to make such fundamental modifications to the human person?

The ancient Greeks expressed their ambivalence about human striving and progress in the myth of Icarus, who soared on wings of wax and feathers but fell to his death after flying too near the sun. The story and the character of Icarus have become practically synonymous with the sin of hubris, the unseemly quality of arrogance or excessive ambition. The ancients believed that forgetting humanity’s place and seeking to become like the gods might earn a punishment, or at least a humiliating defeat from the heavens.

Even if we don’t express our ethical concerns about biotechnology in terms of playing God or angering the gods, we often fall back on secularized language that expresses the same worries, that certain technological modifications are “unnatural” or “indecent” and disrupt the natural order of things. One form of this concern is the argument that relieving humanity of our limitations and struggles might also remove the very influences that have historically made us who we are. Environmental ethicist Bill McKibben worries, “Down that path lies the death of what we call human meaning, the idea that people are in some way their own human beings and are not pre-programmed semi-robots.”

Many transhumanists scoff at McKibben’s narrowness of vision and look forward to throwing off the forces that used to limit us, actively evolving our species even to the point when we can consider ourselves “post-human.” The rhetoric of transhumanism typically paints the future in glowing, optimistic hues, uncritically celebrating the mythology of unending progress and dismissing any practical or ethical misgivings as the cringing of timid bioconservatives.

Several years ago I was invited to serve on a local hospital board that helped me think about medical ethics with more nuance than simplistic judgments of right or wrong. Any institution that conducts human research has to include what’s called an Institutional Review Board (IRB) to make sure that experimentation is conducted safely and morally. I spent six years overseeing medical protocols and making sure that the researchers were following ethical standards, and I was pleased to see principles in line with my Unitarian Universalist values expressed in the board’s work, such as informed consent and the special protection of populations vulnerable to exploitation.

As I read about the latest biotech developments, one particular concern from my IRB experience comes to mind: Who receives the benefits of this shiny new technology, and who bears its risks? Kalle Lasn, co-founder of Adbusters magazine, notes that modern technological developments inevitably serve the interests of corporations, rather than those of individuals, society, or the environment. Moreover, the latest medical advances are typically within the reach of only the wealthy and the influential. The world of human research ethics is still haunted by the memory of eugenics, in which many societies, including the United States, forcibly limited the childbearing of “less desirable” individuals and encouraged the reproduction of “more desirable” ones. A more likely future scenario is one in which social and economic pressures decide who will benefit and who will suffer in the pursuit of these new technologies. To make this point, I regularly show my students the 1997 sci-fi movie Gattaca, which depicts a society in the near future where genetic testing predicts every newborn’s chances of developing imperfections, impenetrably dividing the society into a privileged elite and an underclass.

The observation that most urgently needs to be made in this conversation is that our habit of defaulting to individual choice is not a satisfactory ethical response—it never really has been. What our society has considered progress has always involved the unequal sharing of risks and benefits, because each individual doesn’t bring the same power and opportunities to our decision-making. We cannot leave decisions about the future state of humanity to uninformed individuals on the one hand and the powerful corporations and elite on the other and disingenuously call this arrangement a level playing field.

This is why I find the Unitarian Universalist affirmation of the inherent worth and dignity of every person such a powerful principle: it grounds our individual value in something other than our profitability and insists that our preciousness does not need to be earned and cannot ever be revoked. But this principle will face increasingly serious challenges as researchers become more able to modify any characteristic that some perceive as a flaw. We can already test for the extra chromosome that causes Down syndrome, for example; if we become able to repair this condition immediately after conception, are we obligated to eliminate Down syndrome entirely from the human gene pool? Our First Principle cannot insulate us from the ethical dilemmas that arise from the technological modification of the human body, but for me this statement serves as a reminder of how easily we can lose sight of human value in the clamor for a particular kind of progress. The need for these religious values, and for a community of conscience in which to pursue them, has never been stronger. 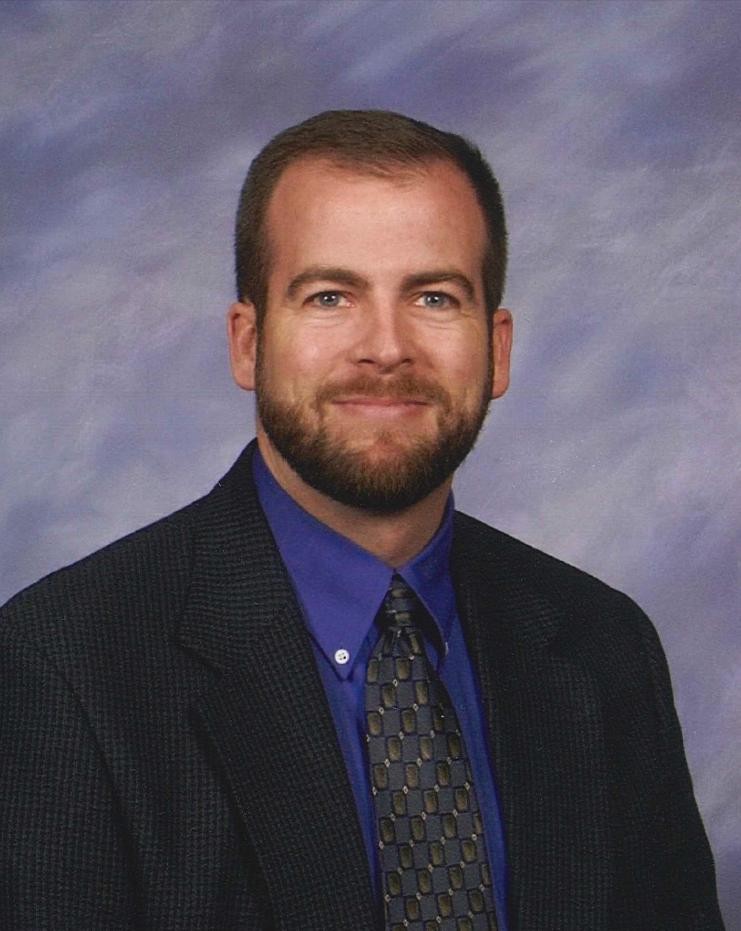 The Rev. Scott Gerard Prinster is a physicist, Unitarian Universalist minister, and doctoral student at the University of Wisconsin, where he is completing his dissertation on the historical relationships between science and religion in America.