Black Lives of Unitarian Universalism is hoping to build a more inclusive faith, one box at a time.

The intent, says Takiyah Nur Amin, who, along with Leslie Mac, created the BLUUBox, is to “share faith-based content that will enable users to develop a critical awareness and consciousness of black contributions to UUism and an articulation of black UU theology.” Amin, who has a Ph.D. in dance with a concentration in cultural studies, is an educator and scholar of twentieth-century American concert dance, African diaspora dance performance and aesthetics, and pedagogical issues in dance studies. She describes herself as an “interdisciplinary humanist.” Mac is a writer and activist who founded the Ferguson Response Network. She was the creator of the Safety Pin Box, a monthly subscription service from 2016 to 2018 for “white people striving to be better allies in the fight for Black Liberation.”

BLUU Spiritual Subscription Box subscribers range from black Unitarian Universalists looking for a sense of community to non-black UUs seeking to understand the black UU experience to non-UU–affiliated social activists in search of spiritual grounding for their work. Each will pay $25 to $50 a month to receive curated content focused on topics like Justice and Identity, Black Theology and Church Life, and Black Relationship and Family Life. The box is family-friendly and appropriate for teens to engage with alone. Monthly materials include a themed prayer; a brief on current issues from a black UU perspective; suggested social-justice actions; profiles of prominent black UUs; community resource listings; updates on programs, projects, and organizations supported by BLUU; a meditation guide; and BLUU gear. Sample materials are available for download online. The sample edition’s themed meditation, “Coming Home,” addresses the challenge of being vulnerable in a spiritual space that does not feel completely welcoming.

BLUU formed as an organizing collective in July 2015 to tackle such issues. Today, its mission statement includes a call to expand the “power and capacity of Black UUs” within the faith; act as a conduit of information, resources, and support for black UUs; and encourage faith-rooted social action among UUs and non-UUs. Initiatives such as the BLUU Ministerial Network and BLUU Micro30 Local Organizing Teams provide online worship services, daily affirmations, and pastoral care along with social-justice organizing best practices and support. The group’s work is underwritten by a $5.3-million endowment from the Unitarian Universalist Association, granted, in part, as a public show of the UUA’s support for the Black Lives Matter movement and acknowledgement of past organizational failures to address the marginalization of black UUs.

“This is a mostly white faith,” Mac says. “Though we are here, especially in the congregational model, we are small in number, and our blackness is often a source of conflict.”

According to a 2017 survey of black UUs, that conflict often stems from a perceived unfamiliarity with or respect for black cultural and religious traditions and practices within mainstream UU services and gatherings. “I feel especially connected to this aspect of BLUU’s work because I know what it is to be black here and experience a lack of culturally competent spiritual care in this faith,” says Amin. “Stepping up to address those needs is essential.”

The spiritual subscription box is also an attempt to address another source of isolation for many black UUs: the desire to see the faith and its congregations take more proactive stances in the fight for racial justice.

“Those of us who were black, UU, and active in the [post-Michael Brown] movement felt ostracized from a faith that claimed to fight for justice but wasn’t showing up for us or our people in any tangible ways,” Mac says. “Out of that pain grew a clear need to cultivate a space where black UUs were not forced to be either black or UU, a space where justice and faith were deeply connected and the work of black liberation was central to the theological perspectives being centered.”

The intention is for the subscription box to act as an extension of that space and provide funding to sustain BLUU’s programming and organizing efforts. “As BLUU shifts toward institutional independence, it’s critical that we develop diverse revenue streams,” Amin says. “The BLUUBox is one of them.”

Mac reported that October’s inaugural run of fifty boxes had sold out by September 26. They plan on increasing the available boxes each month, with at least fifty additional subscriptions available for the November box. Next up is an exploration of what a congregational version should look like. A private online group specifically for that audience might also be in the works for 2019. But for now, Amin and Mac and the rest of the BLUU team are focused on launching their first box and watching the work begin. 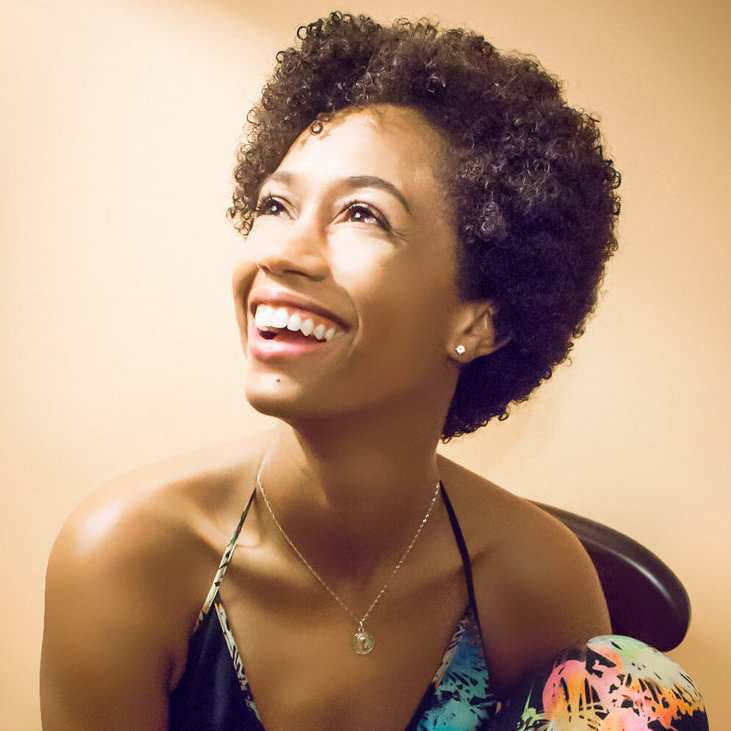