The boots worked either way

Be aware of the tensions in your life and the awareness can be an ally.

Bret Lortie | 10/13/2014 | Fall 2014
The boots worked either way
The boots worked either way
Bret Lortie
10/13/2014
UU World Magazine Fall 2014 , published by the Unitarian Universalist Association
Ideas
UU Theology
In 1984 I joined the U.S. Air Force right out of high school, and for the first time I began to understand some of the deep contradictions of our world. In a boot camp briefing we learned about the nuclear madness of the Cold War. The training instructor called it mad, for “mutually assured destruction.” If we knew it was madness, I wanted to ask, why didn’t we do something to change it?

Later, I lived the madness. Six months into my active duty service, I started working the night shift, inspecting airborne command posts for Operation Looking Glass, the EC-135 aircraft from which America’s arsenal of nukes would be launched after Washington, NORAD, and Strategic Air Command headquarters had been destroyed. I worked at Strategic Air Command HQ. Our wing flew twenty-four hours a day, seven days a week—so that even after I’d been turned to vapor, the United States could still launch a second strike.

As my awareness grew, so did my feeling that I was caught up in something wrong. On the one hand I remained proud of serving my country, especially the Air Force. On the other, I became so opposed to nuclear weapons that I switched political parties, started reading “subversive” publications, and in my off-duty hours enrolled in journalism school at the local university. By day, an undergrad in a punk rock T-shirt; by night, an airman wearing a battle dress uniform. The combat boots looked the part either way.

Paradoxically, I could authentically inhabit both identities simultaneously. When my active duty commitment ended, I even re-enlisted in the Air National Guard so I could continue serving while finishing my journalism degree. At that time I also became more involved in peace and activist work. The paradox continued.

Several years later, I was hired by the Bulletin of the Atomic Scientists to write and edit articles on nuclear affairs and arms control. The magazine, part of the concerned scientists movement, was devoted to ridding the world of nuclear weapons. I was hired, my editor told me, not in spite of my military service and familiarity with the U.S. nuclear machine, but because of it. I had lived in both worlds.

I entered seminary in 2002, inspired in part by the September 11 attacks. If the world was truly going to pieces, I thought the best I might do is hunker down in religious community. I wanted to explore what it meant to make the most of this life, for ourselves and humanity. Of course, becoming a minister just set up new polar tensions in which to live: between contemplation and action, the prophetic word and servant leadership, loving the world and loving it enough to want to change it. Amid these new tensions I often feel the most alive and engaged.

Yet the old tensions remain. In my closet, hanging next to my robes and stoles, is the same uniform I wore while on active duty—now adorned with a chaplain’s cross. Today I serve in the Air Force’s volunteer auxiliary, the Civil Air Patrol, and when I wear my “blues” for summer training, a memorial service, or a public event, I have that same deep sense of both pride and humility in representing the United States in my small way. I also remain aware of the complexities and historical failings of the military industrial complex. I get giddy at an F-16 flyover, yet incensed at the sight of a Predator drone.

This paradox becomes more acute for me each June at General Assembly when I’m required by the Unitarian Universalist Association’s military endorser to wear my uniform to designated public events, such as the Service of the Living Tradition, in order to visibly support our UU military chaplain corps. As another chaplain once put it, “the endorser needs boots on the ground,” or at least uniforms on the floor. Each year I get a few subtle or not-so-subtle comments regarding the incompatibility of our faith with the uniform—thankfully, fewer each year.

As an official chaplain for the 2013 General Assembly, I felt such a critique directly when, sitting in the chaplain’s office, two attendees walked in and wanted to talk about the “military invasion of GA.” I can relate this without breaking confidentiality because they wanted the concern to be made widely public. Everywhere they looked, they said, it seemed the work of the military was being praised, and the work of peace activists was going unrecognized. As they sat down, they noticed my uniform hanging in the corner. “Perhaps you aren’t the right person to speak to about this,” they suggested.

“If you’re comfortable, I think I’m the best person for you to speak with,” I replied. “I truly want to hear your experience.” I explained I was on the UUA’s Committee on Military Ministry, and therefore I might be able to bring their concerns to the people who should hear them. They agreed.

We spent the next half hour talking together, and then we invited the Right Relations team in to expand the conversation.

I don’t know if we resolved the tension, but we certainly got to know one another better. We met in the middle. I was able to see the world, momentarily, through their eyes. I felt incredibly grateful for being able to feel the tensions inherent in our commitments to diversity, peace, security, freedom, and justice. Whether standing on the anti-war protest line (which I told my new activist friends that I’ve done) or supporting our troops from within the military community, I have lived a double life.

All human systems create polar tensions, which produce paradoxes from having to live within those tensions. As with so many things, the problem of the paradox of living between poles contains its own solution and its power. When we become aware of the tensions in our lives, that awareness becomes a powerful ally—for with it we can find where our hearts are, even if for just that moment.

We don’t have to feel the same way all the time. This isn’t a mushy relativism but an admission that we are complex creatures often faced with irreconcilable desires: for security and peace; for stability and adventure; for communion and independence. We get into real trouble when we cling to one pole or the other. The question then becomes: How can we listen to another person’s story in a way that opens our hearts to their paradox?

This article appeared in the Fall 2014 issue of UU World (pages 54–57) and was excerpted from Not for Ourselves Alone: Theological Essays on Relationship, ed. by Burton D. Carley and Laurel Hallman (Skinner House, 2014). Illustration (above) © Ben Beaudoin (KidNamaste/iStockphoto.com). 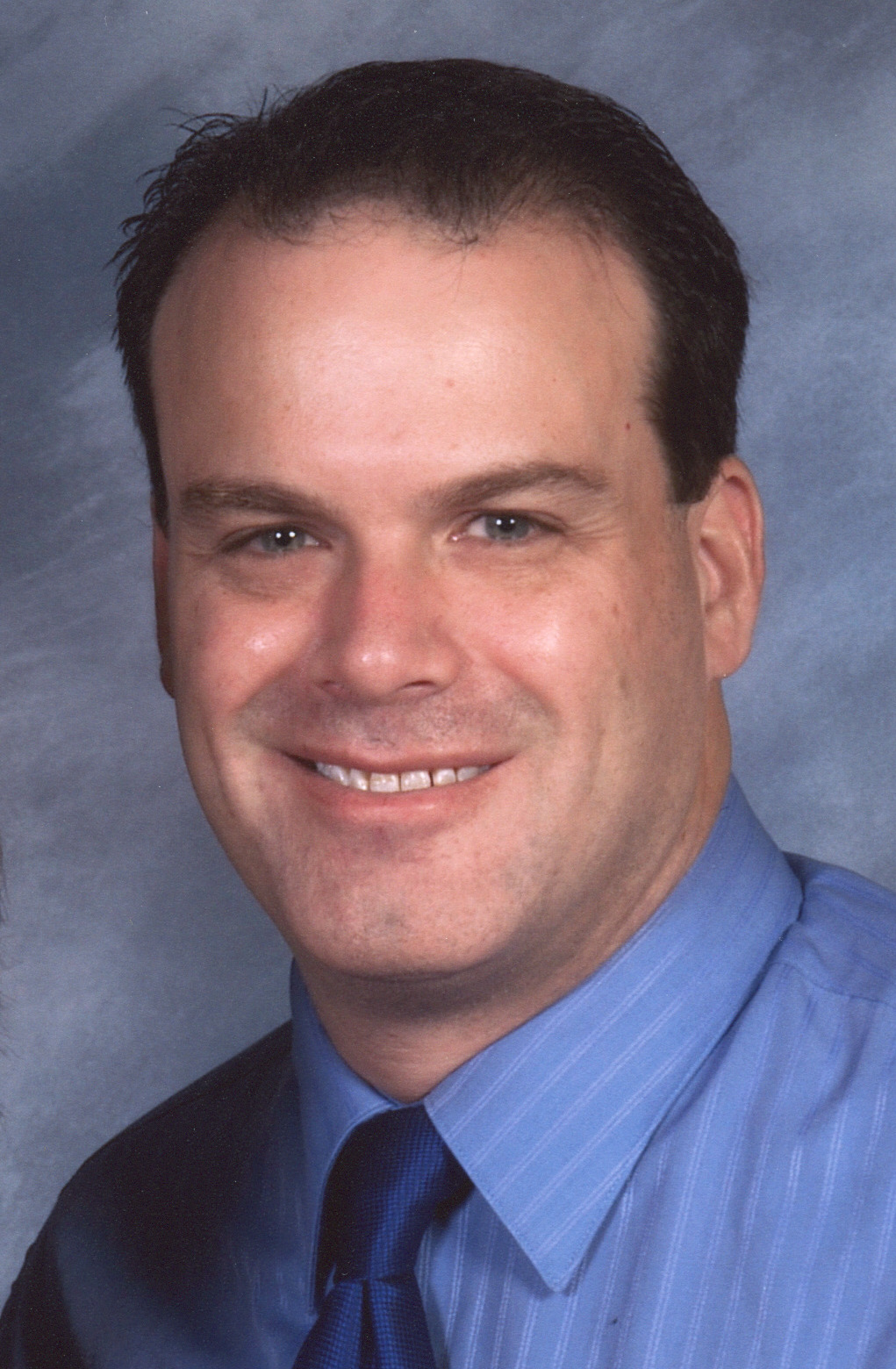 The Rev. Bret Lortie is senior minister of the Unitarian Church of Evanston, Illinois, and a chaplain and search and rescue pilot with the Civil Air Patrol. He is a contributor to Not for Ourselves Alone: Theological Essays on Relationship, ed. by Burton D. Carley and Laurel Hallman (Skinner House, 2014).