The boys next door

To stop rape culture we need to start by talking to our boys.

When my son was born fifteen years ago, I gazed at his angelic little face and anticipated the things I’d teach him: Say please and thank you! Always wash behind your ears. Be sure to share!

And oh, while we’re having this little chat, no gang raping please.

No? That last one wasn’t on your list? Mine either. But, you know what? I think it should be.

You have probably heard about the high school boys who were recently convicted of raping a drunk and unconscious 16-year-old girl in Steubenville, Ohio. Less well known is the story of another young man, a Steubenville High alumnus named Michael Nodianos, who appears in a video making vile jokes about the girl who was attacked. Giggling, he says things like “She is so raped right now.”

There are a million directions to go in with this horrifying and offensive story, but I want to focus on a statement by Nodianos’s lawyer. He said, “[Michael] sincerely regrets his behavior and the effect it has had on all parties involved, especially his family. He was not raised to act in this manner.”

I find the last part of this statement very interesting: “He was not raised to act in this manner.” I imagine he wasn’t, but apparently that wasn’t good enough. What exactly does it mean to not raise your son to laugh about rape?

I’m not blaming Nodianos’s parents. This question is for everyone, including me. It’s important to ask because I recognize this whole situation. Do you?

It reminds me of events during my own college years, when I found myself immersed in a party culture that was downright predatory. Young men who were hyper-focused on sexual bragging rights collaborated in behaviors that ranged from the insidious to the horrific: Groups created point systems to track sexual exploits; young men agreed to spy on one another’s sexual activity; some boys would say anything to make a girl feel special; some committed date rape, drunken rape, or gang rape. An intoxicated girl at a party was seen as prey.

Sure, I knew a lot of nice guys who would never engage in such practices, but that doesn’t change the fact that many rapes were committed. The worst incident I knew of differs little from what occurred in Steubenville. A friend of mine went to a fraternity party. The last thing she remembers is sitting at a table in the party room. When she woke in the morning, she found herself in a strange bed, naked. She could tell from the pain that she had been raped and sodomized. She found her clothes and shoes in a different room, a horrifying fact that suggests her naked body had been passed among assailants in multiple rooms.

This kind of attack is far more common than most people want to think it is. Researcher Peggy Reeves Sanday has shown gang rapes of inebriated or unconscious victims to be a well-established tradition in far too many athletic groups and college fraternities. These perpetrators aren’t necessarily psychopaths. They are the boys next door. Why do they do it?

Put all these ideas in the boiling pot of a teenaged boy’s head, then add alcohol. Fold in a little group psychology (gang rape often functions as a sexual proving ground for its perpetrators) and sprinkle with peer pressure. Top it off with a dash of drunken girl. Stir.

We create monsters out of otherwise run-of-the-mill, responsible young men. They don’t break other laws; they perform well in school; they treat their friends and families with respect, but they treat women like trash. How can we interrupt this pattern?

We won’t stop rape by simply not raising our boys to tolerate or perpetrate it. Such a passive approach leaves room for rape culture to teach those things for us. We need to prosecute offenders, of course, but we also need to push back actively and explicitly, by teaching our boys to value women as human beings before they have a chance to treat women otherwise.

How do we do that? We can model positive male-female partnerships at home, beef up our children’s media savvy (the 2011 film Miss Representation is a great resource), talk about the objectifying images we see in the media, talk about responsible and intimate sex, and finally, talk about rape—especially the kind that might not seem like rape to them, the kind that happens between friends or acquaintances, or at parties.

So I told my son about Steubenville and Nodianos’s video. I told him how the rules can feel suspended when you’re drinking at a party, but that the morning will always bring accountability to the girl, the law, and the self. I told him I knew women who were raped in college—that it wasn’t uncommon. I told him he should never touch an unconscious or incoherent girl unless he’s trying to help her. I told him that one day he could find himself at a party where friends might suggest he have a go at the “dead” girl in back.

What would he do?

The most obvious answer is “don’t rape the girl.” But beyond that, beyond what he shouldn’t do, what should he do? I realized as I was asking him that I didn’t necessarily know the answer.

Such rapes occur, in part, because bystanders tolerate them, so we agreed he should intervene if he could. Yet, I admitted, I could easily imagine a situation where that wouldn’t be possible. In that case, I suggested, he should get out of there and call the police. I insisted that whatever he did, he could not be a bystander. I asked him to think of his sister—he would want someone to help her. I speculated that he would probably need new friends after all that, but who needs those kinds of friends anyway? Finally, I told him he could always talk to us about anything.

Of course, like Michael Nodianos’s parents, I don’t think I’ve raised my son to perpetrate, tolerate, or laugh about rape. But the Steubenville case made me question what I had done explicitly to raise my son not to do those things, especially since he’s grown up in a culture that repeatedly tells him they are OK.

I’m glad my son and I had this talk. I know I haven’t solved the whole problem, but by giving him the gift of a little forethought, I’m doing my best to send this one young man out into the world with the understanding that a woman might be a number of things to him—a friend, a confidant, a partner, a lover—but never a toy.

This article appeared in the Summer 2013 issue of UU World (pages 62–63). A version of this article originally appeared on the author’s blog, Small House, Big Picture, and was read on the web program Listen to Your Mother in April 2013. It appears here by permission. 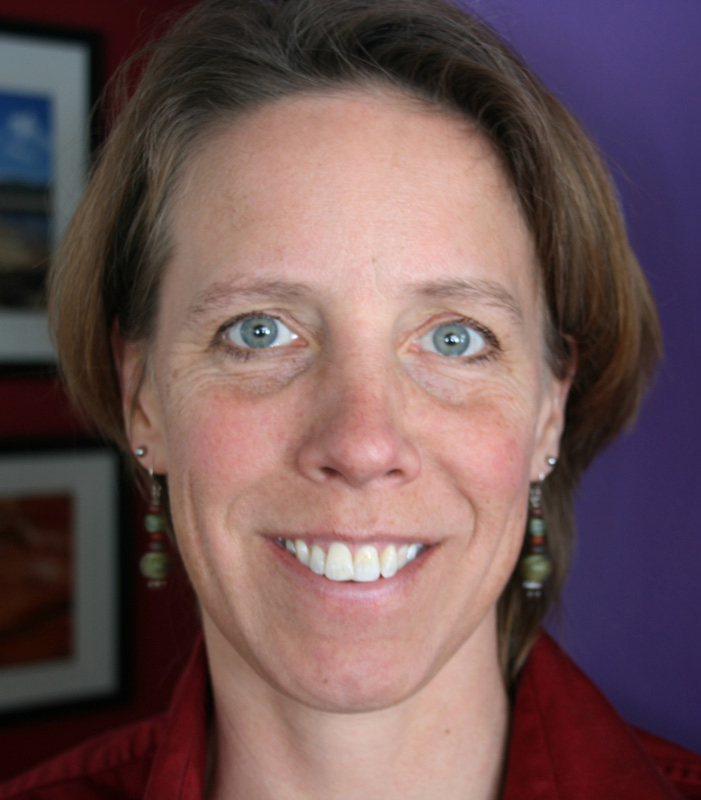 Despite his childhood exposure to Unitarian Universalism, Barack Obama found his religious home elsewhere, just as too many of our young people do.

I’m chagrined to learn that our Christmas pageants have the birth in the stable all wrong.