‘If we were able to fashion a UUA that could work for the person who had been the most marginalized among us, it would work better for everyone.’

The Unitarian Universalist Association’s Board of Trustees appointed the Commission on Institutional Change in 2017 to assess structural racism and white supremacy culture within the UUA’s institutions and its wider religious movement. In April 2019, the commission’s five members—the Rev. Leslie Takahashi, chair; Cir L’Bert Jr.; Mary Byron; Elias Ortega-Aponte; and the Rev. Dr. Natalie Fenimore—discussed the focus of their work with UU World.

Why is race still an issue for Unitarian Universalists?

Ortega-Aponte: Part of the reason it’s so difficult to address race among UUs is because a lot of folks tend to perceive we don’t really have a problem. A strong segment of our membership came out of the 1950s and ’60s, particularly the civil rights movement, so in lots of minds a lot of these struggles have already been dealt with. Anything that has surfaced recently is, in their minds, just discontent, not a real problem.

Something else that contributes: our membership is close to 90 percent white. So maybe business as usual is a place where they are comfortable. Anyone perceived to be from outside, from historically marginalized communities, who asks questions about the way we do things, creates a lot of dissonance in people’s constructed reality of how they see the world operating.

L’Bert Jr.: For many members, what we do outside the church in our social justice and equity work isn’t always reflected in the culture of UU space, which can be dominated by a generation of folks who have sought out Unitarian Universalism as a place of comfort, away from the world and these concerns. Some of it is a disconnect between what our values are and this lack of willingness to address the sources of pain and oppression operating both in our culture and in our own tradition.

Fenimore: We have, not just as UUs but as a society, tended to default to a view that says that if we are not personally racist, there is no racism. And we are in a society where people believed it would take a shorter period of time to unlearn, to relearn, to develop new ways of being that would bring about the Beloved Community. That’s no fault of any individual person, it’s just harder to change a culture than we imagined.

We’re asking for more commitment around race and racial justice because it will benefit everyone. Everyone has to be committed to making the change necessary in our institutions in order for us to fulfill our principled lives.

Why are you encountering resistance from UUs who say it is time to move on?

Ortega-Aponte: It’s a question of to whom folks in the pews consider themselves accountable. Their own comfort cannot be the sole reason for stopping. Progress based on their own terms is not progress enough.

L’Bert Jr.: Every racist interaction I’ve ever had comes down to whether the person sees me as human or sees me as not knowing how to be human: within conservatives, the feeling that we aren’t human at all; on the opposite end, within liberal and progressive communities, the idea that black people are still learning to be civilized or have been mentally degraded by slavery. Even as liberal and progressive people we perpetuate and sustain the institutions and culture of racism.

Takahashi: In our nation, organized religion is on a downward spiral. People are attracted to religions that actually live their values. We cannot live the faith tradition we inherited without continuing to push through this. If we leave the conversation it will be a death knell for our faith.

What is the difference between personal and systemic or institutional racism?

Fenimore: The way we decide to structure an institution, and the governing principles, will create a more conducive structure for people to make personal change, to be antiracist, to reject white supremacy culture, to reject toxic behaviors of all sorts, to develop a new identity. While it is important for people to make individual change, we have to recognize we can build a structure that better enables them to make individual change and to push it out into the world.

Our communities of faith are trying to work counter to what is happening in the rest of the world. The learning we get in the rest of the world, in our workplaces and schools and the criminal justice system, is not the learning we want to have in UU communities. We need to build better structures and teach people in other institutions to build better structures.

Takahashi: Informal structures tend to keep members of the majority culture in power and disempower the historically marginalized because if you can only get something done by knowing the “right” people, you are less likely to have access if you are not in that group. We need to look at the structures we have and make sure they create explicit ways for people to get involved, to lead, to contribute.

L’Bert Jr.: With white supremacy culture we’re dealing with inertia. Unless we actively stop it and put in place ways that it can be addressed, regardless of the individual and personal changes we may make, it will continue, because we are still dealing with institutions, which are designed to resist individuals changing them.

What is the Commission’s ongoing work?

Byron: One of the original pieces of our charge is a racism audit. We are kicking that off now. We’ll be holding focus groups—which will include the UUA board, senior leadership, regional leads, and various others in affiliate organizations—as well as doing a document review and a budget review. It’s another level of detail in understanding what about our structure and policies needs to be changed.

Ortega-Aponte: We’ve been collecting data from a lot of religious professionals of color and other people of color. A lot of data seems to be nonexistent or limited, to the point that it’s not helpful to our work. So we are trying to gather more information. We want to be able to benchmark ways in which we make progress in the next few years.

L’Bert Jr.: We’re hoping through our blog posts to provide a window into the themes of our work and keep that conversation going as we are doing the audit and preparing for General Assembly (GA). We want to invite folks along on that journey.

Marcus Fogliano (the Commission’s project manager): We had over 200 participants who’ve given their testimonies, with over 80 hours of audio and video recording and 400 pages of documents collected.

Takahashi: Our hope is to do some flash surveys at the 2019 GA to collect more data. We particularly are interested in congregational- and community-level experience because we know how hard it is to engage with these issues at that level.

Fogliano: The Commission will put our survey in the GA app for participants in GA. During our Friday night session at GA, we’ll encourage folks to hop on the app and fill out information on how they perceive the work and how it’s taking place in their congregations and committees.

Takahashi: This is theological work, and so we’ve added a piece in our blog posts about spiritual engagement inviting everyone else into the conversation.

Fenimore: Our workshops and gathering at GA are to talk about the faith component of our work. If we can think about this as not work but ministry, what we’re called to do as UUs, it may enable us to push past the walls where we often stop and continue deepening our engagement.

Takahashi: At GA, we have an afternoon where we’ll be in a general session around the Commission’s work. It will be a combination of presentation, worship, and small-group work. It’s a sizeable chunk of time to talk about what we are and what we’re asking to do. We also have a workshop that Elias Ortega-Aponte and the Rev. Sofía Betancourt are doing on Saturday to do the theological piece [“Centering Liberation Through UU Theologies,” June 22, 1:30–2:30].

One important premise in our work is that if we were able to fashion a UUA that could work for the person who had been the most marginalized among us, it would work better for everyone. We want to highlight that if we are able to address that as an Association, we’ll create a Unitarian Universalism that’s truly hospitable and embracing for everyone.

This interview has been edited and abridged. 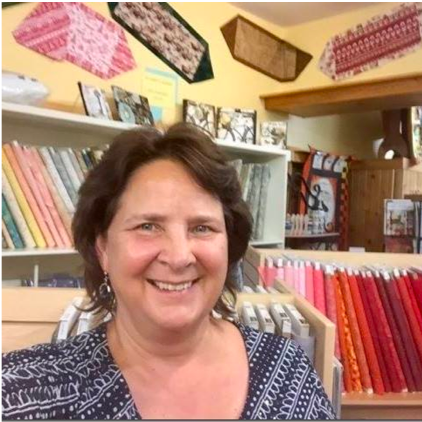 Mary Byron is a member of the Commission on Institutional Change and the UUA Audit Committee and is formerly an executive with Goldman Sachs. 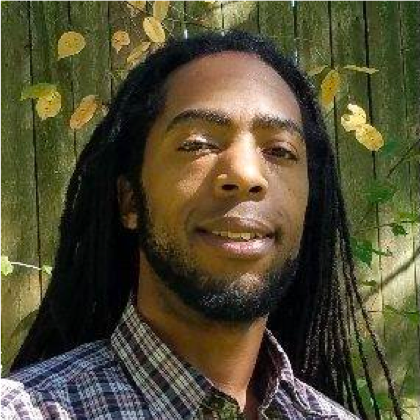 Cir L’Bert Jr. is a member of the Commission on Institutional Change, as well as a board member and Racial Justice Task Force Co-chair of the Unitarian Universalist Church of Akron. 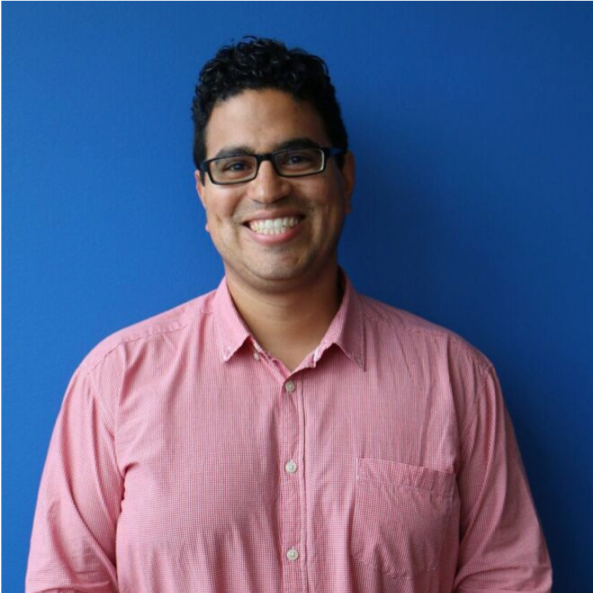 Dr. Elías Ortega is president of Meadville Lombard Theological School and a member of the UUA Commission on Institutional Change. 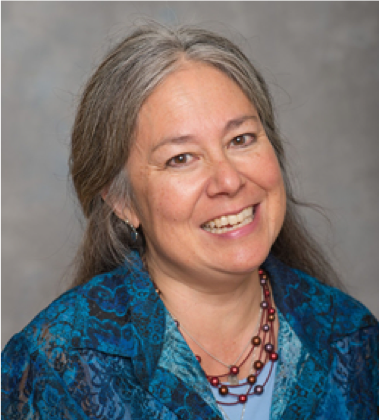 Rev. Leslie Takahashi serves as the lead minister at the Mt. Diablo Unitarian Universalist Church in Walnut Creek, CA and as the chair of the Commission on Institutional Change. She is the co-author of The Arc of the Universe is Long, which looks at anti-racism efforts in the UUA, and contributes to meditation manuals and other faith publications.

What congregations in Colorado and Illinois have learned about ‘harnessing love’s power to stop oppression.’