Being in the world who I was created to be.

I begin to understand calling more fully.
It has little to do with ministry itself;
everything to do with the Sacred.
It is not about serving a particular denomination
or even congregation
but being in the world who
I was created to be—
like standing on the stage of the universe
and saying Yes to God alone and not
a particular mountain range or river.

After that, what possibly can go wrong?

This article appeared in the Summer 2013 issue of UU World (pages 15) and is excerpted with permission from While There Is Still Light: Writings from a Minister Facing Death, edited by Mary Ganz, © 2013 Nancy Shaffer (Skinner House Books). 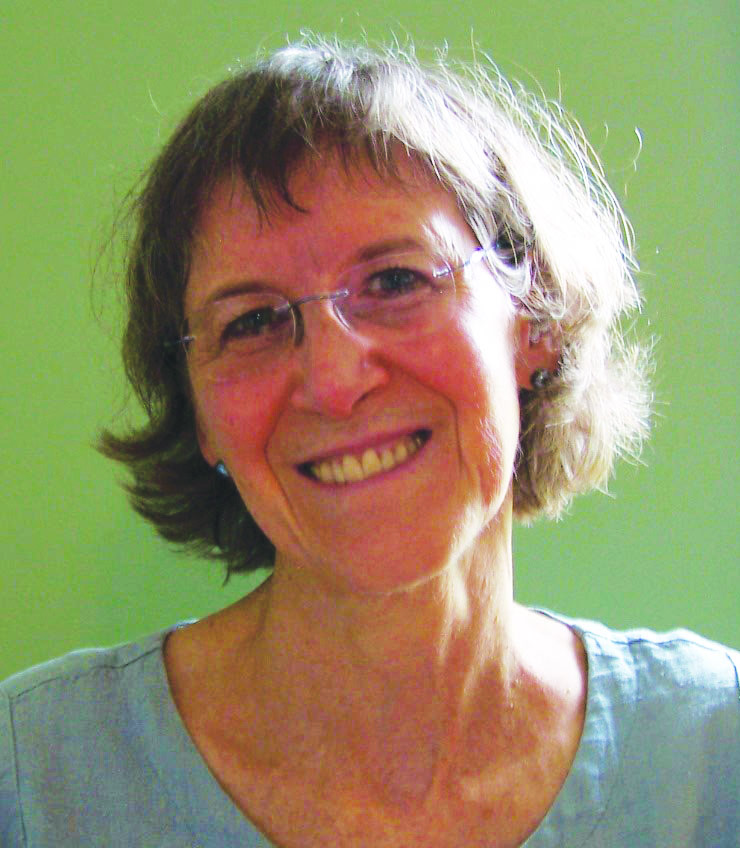 The Rev. Nancy Shaffer had a fist-sized tumor removed from her brain in June 2011. Over the months until her death a year later, she wrote While Still There Is Light: Writings from a Minister Facing Death, edited by Mary McKinnon Ganz (Skinner House, 2013).