Countryside Church Unitarian Universalist rallied its community to turn a rental property into a safe haven for asylum seekers.

For one family in Palatine, Illinois, a village outside of Chicago, a typical evening in their house looks like this: Jerbo*, the father, is in the basement, winding down from a day’s work and cruising the internet. Zizi, the daughter, is in a playroom with stuffed animals and is playing on her tablet. And Zizi’s mother, Tania, is in the kitchen cooking up favorite dishes like fumbwa or pondu that remind them of the home they left behind.

Jerbo, Zizi, and Tania came to the United States seeking asylum from the Democratic Republic of Congo (DRC). It is thanks to their own perseverance, and a coalition led by Countryside Church Unitarian Universalist and the Interfaith Community for Detained Immigrants (ICDI), that the family is currently living in the house in Palatine.

“When we arrived, we felt like we were finally in a safe place,” says Tania, comparing the community to the streets of the DRC, where she’d previously slept and had to ask strangers for help with Zizi and Jerbo to survive.

The family is now living in Chalice House, a four-bedroom refuge for asylum seekers transitioning to the United States. The Countryside-owned property was repurposed with fundraising, in-kind donations, and committed volunteers from nearly two dozen congregations and organizations across a religious spectrum.

One of those volunteers is Chalice House Co-chair Christine Organ, who as Countryside board president came up with the idea for Chalice House and ultimately brought it to fruition. A congregation-wide survey pinpointed immigration as a cause that meant the most to Countryside’s members and overlapped with great humanitarian need in the world and UU values. Organ, who has offered safe haven for asylum seekers in the past, saw an opportunity to address the issue head-on with the church’s rental property.

The idea was straightforward. Turn the property into a transitional housing refuge for a family or individual navigating the U.S. asylum process. To do that, practically, she had to find a solution to cover the rental income and maintain stability for the congregation at the same time.

Organ, along with Chalice House Co-chair Laura Mandell, found an answer in part by building a formal partnership with ICDI, a Chicago-based nonprofit that provides housing and other services to immigrants released from ICE detention. Countryside also successfully pursued what became a life-changing grant from the UU Funding Program’s Fund for Unitarian Universalist Social Responsibility, amounting to $15,000 over two years.

“The funding alleviated a lot of the stress on the project,” Organ says. “It also helped cement the support behind it. It reaffirmed that this support is needed and showed the need to others.”

In addition to establishing a transition home for Tania, Jerbo, and Zizi through Chalice House, ICDI provides a living stipend to the family, as well as assistive services for legal matters and healthcare. Countryside helped round out this transitional support through their longtime relationship with Partners for Our Communities, which supports vulnerable community members through access to food pantries, clothing, and other vital services.

“What’s been so important is that we are guided by the organizations that we’re partnered with,” explains Countryside’s senior minister, the Rev. Hilary Krivchenia. “Rather than coming in and saying, ‘Here’s what we think you need,’ we’re told by both the family and the people who know the terrain of immigration and refugees what is needed. That has been wonderful for the congregation to listen and learn how to be good hosts.”

There was one area, though, that congregation members were able to roll up their sleeves and tackle almost entirely themselves: the house repairs. Lighting, painting, flooring, pruning, weeding, landscaping—a team of four Chalice House volunteers did them all once the former rental tenant moved out to ensure that it felt like a home for the arrival of the family. And they completed the repairs at the onset of the COVID-19 pandemic, maintaining socially distanced work sessions and mask-wearing.

“That didn’t slow anything down,” Organ recalls. As Krivchenia recollects: “No one said ‘Oh, this is a scary time. Maybe we should rethink this.’ Instead, the congregation said ‘This is a scary time.
We need this more than ever.’”

The feeling was mutual across the community, with the congregation raising tens of thousands of dollars to date and enough in-kind donations to fully furnish Chalice House. The family will also have ongoing material support in the form of the furniture and household items that will go with them after their two-year stay in the house ends, approximately in July 2022.

Since moving in July 2020, the family has adapted to their new life. Jerbo is working at a hotel, Zizi is in school, and together they’ve been learning English so that navigating daily tasks has become easier. The family has received support and care from Countryside UUs since they first arrived at Chalice House, and especially through a group of five church members who have been actively part of the effort from the beginning.

Organ is one of them. “It is just about being good friends,” she says, noting that also means remembering and celebrating the family’s birthdays and learning about and sharing cultural traditions.

For Tania, these new beginnings mean so much.

“It represents a new start, new opportunities, a new life, a new chance,” she says. “A beginning to our story here in the U.S. . . . Even when we leave, we will never forget our experience here. We’re very grateful to have met this group of people. We feel unconditionally loved.”

For those who started Chalice House, the opportunity to help this family—and other families in the future—has allowed them to tangibly live their values.

As Krivchenia makes sense of it, “To me, it’s a model of congregations taking a look at their assets and realizing there’s something more important than just sitting on them.” Reflecting on this model and Countryside’s work, Organ says: “People will be eager to support and help in any way they can. It’s been a community-building project, not only in our congregation but throughout our community.”

And they’re just getting started. ICDI, which has long had only group homes throughout Chicago, put faith in Chalice House to pilot this first-ever single-family home. Considering the success, they’re now expanding the model and seeking other interfaith partners to help. As Krivchenia expressed it, “To me, the house does more for us than the people who live there. It makes the entire congregation feel like rather than having principles on a poster, we’re living them consistently all around us.”

*The family’s names have been changed at their request for the sake of confidentiality, and quotes are translated from French to English by congregation member Émilie Cheng. 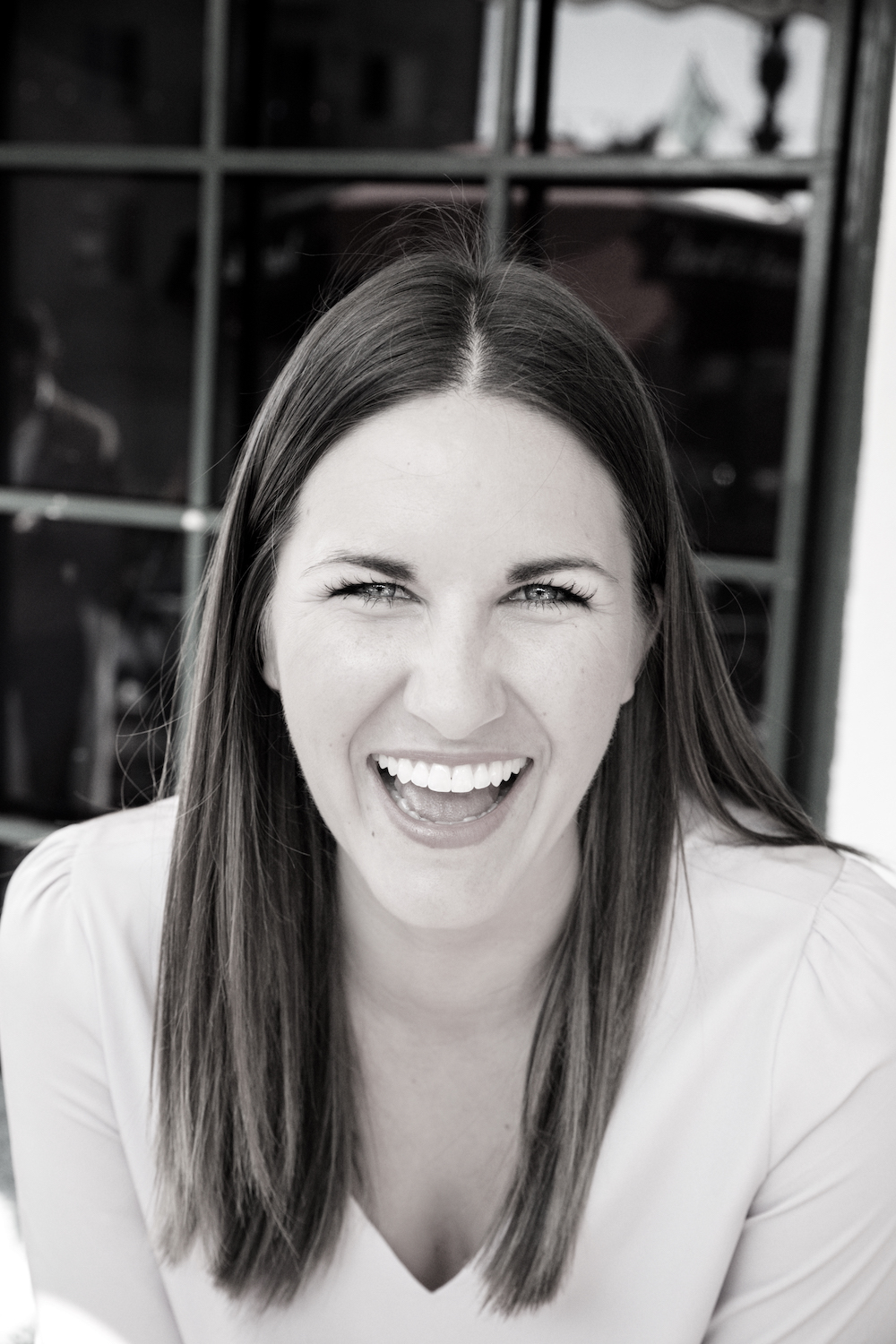 Sarah Pfledderer is a San Diego-based writer, editor, and content marketer with nearly a decade of experience in magazine journalism and blogging. Her work has appeared in the Columbus Dispatch, San Diego Magazine, and other publications.