About ten years ago, my wife and I started looking for a church we could feel comfortable attending. I was raised African Methodist Episcopal, and she was brought up Catholic, but we had not participated in religious activities together prior to our marriage. We were mostly looking for a place where our young daughter could get a broad overview of many different religious traditions. So, like many other families, our entry to Unitarian Universalism began with religious education.

While our daughter was in class, I attended the services. I immediately identified with Unitarian Universalism’s principles, particularly the freedom of religious expression. I’d had a spiritual awakening twenty-eight years ago, as I walked the road from active alcoholism to recovery. Through that life-changing experience, I found a God of my understanding; outside of an AA meeting, I had not found a community where my beliefs would be accepted, let alone respected. The prospect of supporting others along their own spiritual journeys excited me. I was won over completely when the minister gave a sermon on racial justice to this predominantly white congregation, driving home in a gentle way the significance of affirming the worth and dignity of each human being.

Despite meeting many wonderful people in my congregation, I was never allowed to forget that I was an outsider.

It seemed that my family had found a spiritual home, and we wasted no time becoming active in congregational life. We scooped ice cream, organized potluck dinners, helped set up the annual Halloween party, served as greeters and ushers and service leaders, and for two years my wife, who is Puerto Rican, and I facilitated the Beloved Conversations workshop, created by Mark Hicks. My marriage ended, but I stayed with the congregation, eventually getting elected to the Board of Trustees and co-facilitating Beloved Conversations for another year. Seeking a deeper spiritual connection to UU principles, I participated in the Wellspring program. I wanted to belong.

Despite meeting many wonderful people in my congregation, I was never allowed to forget that I was an outsider. When we first started going to the church regularly, few made an effort to greet us or make us feel welcome. When I later mentioned this in congregational meetings, the response was that the congregation was emotionally reserved and the lack of welcome had nothing to do with race. Never mind that I saw other newcomers greeted warmly. There were several occasions when white people seemed to think I might be amused by a joke about my skin color or about Black Lives Matter. One white woman joked—in my daughter’s presence—that I scared her.

There were times when white people would, perhaps seeking validation for themselves as good people, start a conversation about race with me, sometimes without even saying “good morning.” I was often lectured about what UUs are; did it not occur to them that I was a “real” UU? The microaggressions kept coming, to the point where I actually began to dread going to services.

White people in the congregation were, for the most part, well-meaning, but I felt that my basic humanity was somehow invisible to many of them. When I spoke to them about racism, I experienced defensiveness, rationalizations, tears of self-pity, and anger. They were convinced that racism of any kind could not exist in a UU congregation. After all, we stand on the side of love!

After years of discussions about how to intentionally attract a more diverse group of visitors, the church board launched a new website with no photos of any persons of color. When I pointed out this glaring and obvious omission, I was met once again with defensiveness and rationalizations. I resigned from the Board of Trustees.

Being a congregational leader and trying to speak authentically about race made me angry and full of bile. I found it increasingly difficult to love the people in my religious home. I told myself that their denial of the casual racism in the congregation and in their hearts had to be willful and deliberate. The hurt and resentment I felt became fertile ground for something close to hate.

Eventually, I quit the congregation entirely.

I did a lot of thinking and praying during my year and a half away from my congregation. The distance helped me gain perspective, and my higher power showed me a way forward. As I return now, my participation will be different than it was before. I will focus on my own faith formation. I will lower my expectations and accept that not everyone in the congregation is there for spiritual development. Some might even try to stand in the way of my own development, if I let them, but my response will be to pray for them. I will not work harder to end white supremacy in the congregation than white people do themselves. They created it, they sustained it, and they will have to take an active role in dismantling it. I refuse to be cast as the “Magic Negro.”

First and foremost, I am a Unitarian Universalist. I explored other churches in the area, but I am only truly comfortable following UU principles. Truth and honesty are essential, and so I had to be honest with myself: I need a UU congregation. No other religion was a good fit for my spiritual needs. I need human, in-person connection—to look people in the eye, to shake hands, and give and receive friendly embraces.

My negative experiences in the congregation made it hard for me to properly honor and cherish the many positive connections I had with truly wonderful people there. I had great affection for many of them as fellow travelers seeking a life of meaning. Some in the congregation supported me through my painful divorce, and the congregation provided me with financial support so that my daughter and I could attend my mother’s funeral in Missouri.

Pain and resentment can narrow your vision such that all you can see is the spite and the pettiness in the world. I have instead chosen a stubborn love.

Loving your congregation would be easy if you were only ever dealing with pleasant, culturally competent, respectful seekers of truth and meaning. The reality is that not everyone in any given congregation will meet that standard. However, as UUs, that is what we all aspire to be. For me, I truly aspire to be more loving in my heart. So, I will go back and try again. My UU beliefs will not be so easily abandoned. 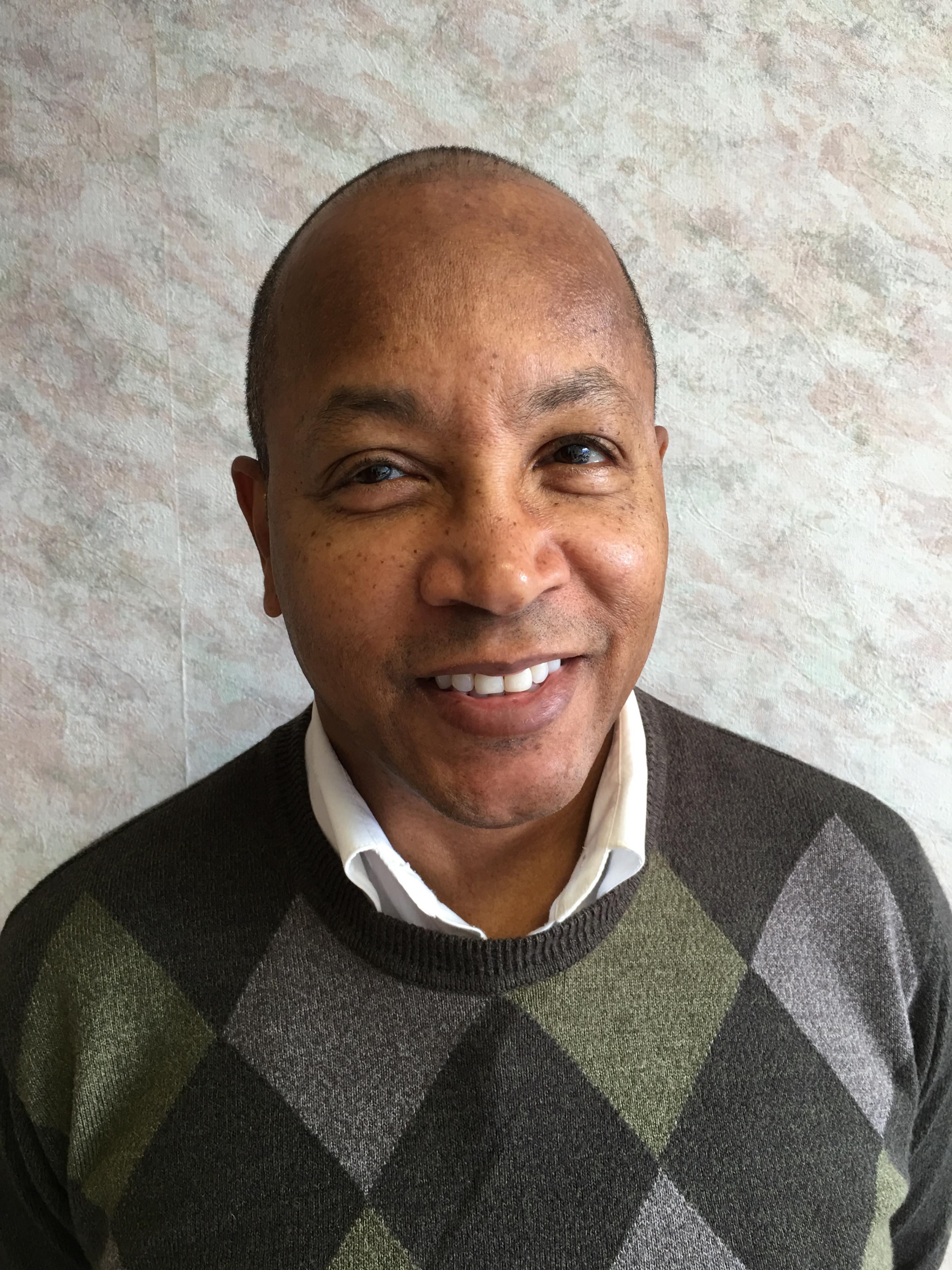