The General Assembly’s public witness event—a June 19 rally for clean energy sponsored by the Unitarian Universalist Association and a coalition of local environmental and religious groups—is already having an impact. As the 2013 General Assembly was drawing to a close, the Rev. Dawn Cooley, minister of the Unitarian Church of Louisville, Ky., talked with video reporter Peter Bowden about calls two of the local activists have received from the Environmental Protection Agency about their experiences. 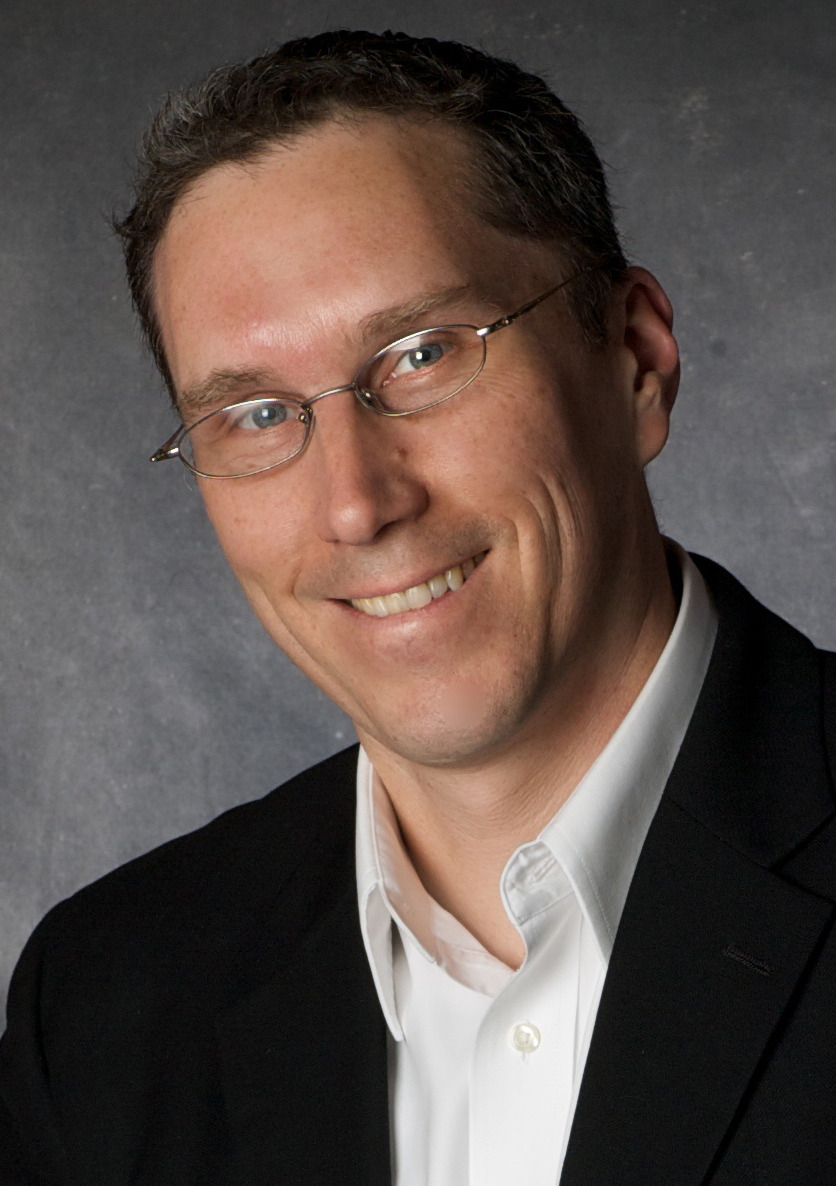 UUA’s annual convention will embrace city’s culture and learn from its challenges.