This window is a tribute to science and to science as a source of inspiration for Unitarian Universalism. I wanted to depict a chalice using symbols from science, but I didn’t want to limit it to a specific branch. For example, if there were an image of DNA or stars, that would bring to mind biology and astronomy respectively.

What I like about the Fibonacci sequence is that our concept of it comes from observing nature, perceiving a pattern, and articulating it—which is the heart of science. I chose primary colors of red, yellow, and blue partly because I like Mondrian and partly because the concept of “primary colors” and color theory in general come from science. 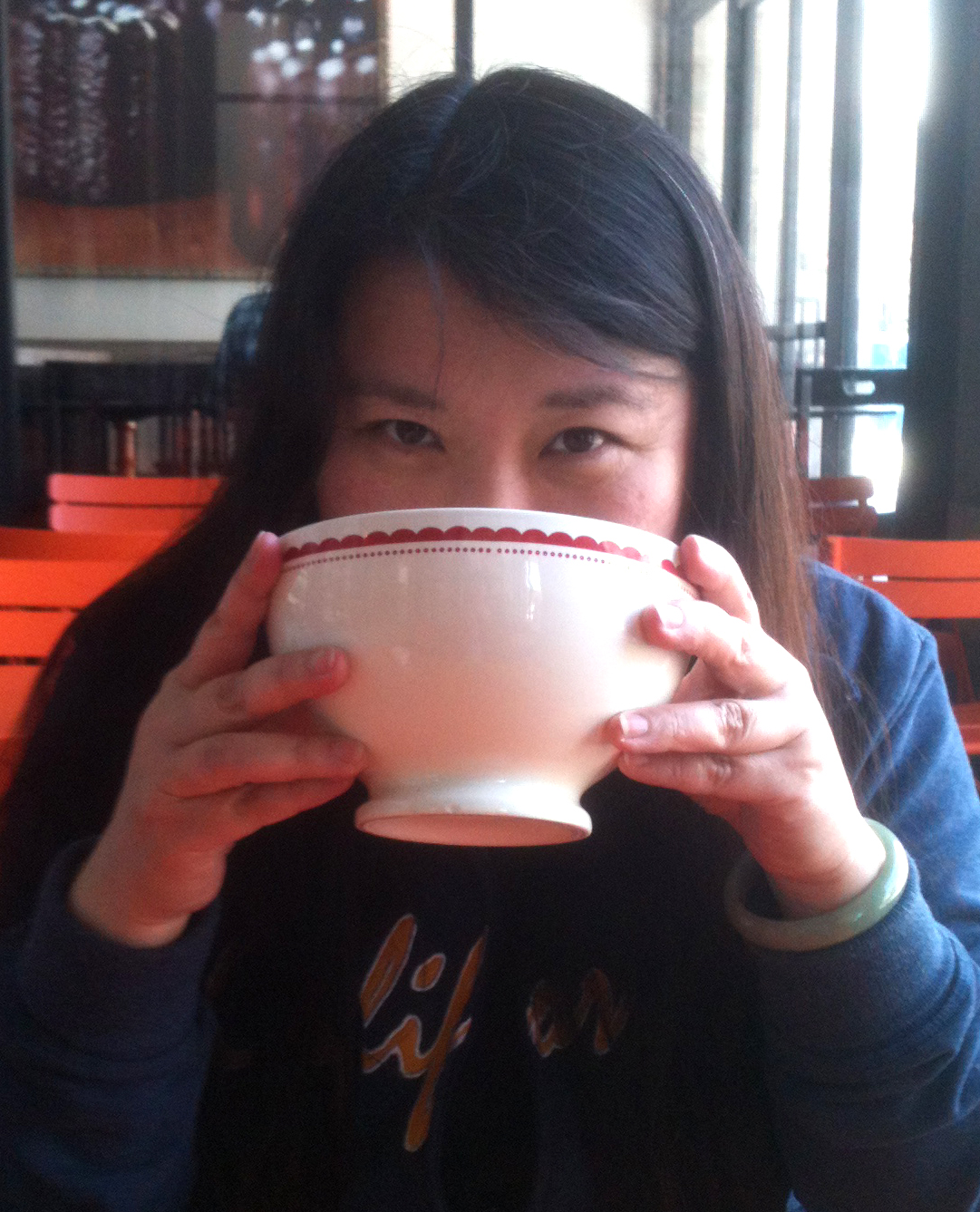