There is no singular tradition associated with Earth-centered spirituality, and it is impossible to say much that is categorically true for all who identify their religious path as such, even under the umbrella of Unitarian Universalism. Even the word Pagan is complicated. For some, it refers to the religious traditions of Old Europe and Greece and Rome. For others, it means any tradition outside the Abrahamic three—Judaism, Christianity, and Islam. For still others, it refers to indigenous religions around the world where women and the Earth are still honored.

But what unites everyone with different belief systems and practices who identify with either “Pagan” or “Earth-centered” within Unitarian Universalism? Broadly stated, we place a special emphasis in our spiritual lives on the feminine aspect of divinity, the cycles of nature, the honoring of our ancestors, and the inherent divine and creative potential in all people.

There is meaningful overlap between this last idea—what we might call the internalization of religion—and the values, culture, and beliefs of Unitarian Universalism. Contemporary Pagans speak of the God or Goddess within each of us. We practice a religion that places divinity within each person. Myths are accepted as ways of telling the story of our inner journeys. Each person is encouraged to explore their own experience and to find there the basis for values and commitments. Since the divine is experienced as internal, it is described in female as well as male terms.

Folks who call themselves Pagan or Earth-centered tend to believe that, just as the divine is within human beings in the shape of our creativity, so too is it immanent in all of nature. And like Unitarian Universalists, we see ourselves as interdependent or connected with every part of the natural world. We place particular spiritual value on celebrating the cycles of nature, the seasons, the waxing and waning of the moon, the life stages of human beings. For many Unitarian Universalists, Christmas has become a celebration of the winter solstice and Easter a celebration of spring. In moving away from the idea of a divine savior, we have returned to the more ancient awareness of religion as the way we affirm our position within the cycles of the natural world.

Another characteristic of Pagan and Earth-based religions is our nonauthoritarian attitude. “Do as you will as long as you harm no one” is the rule of Pagan religion. Leadership is shared, and there is no hierarchy. Freedom and responsibility for one’s own life and beliefs are central, just as they are for Unitarian Universalists, allowing the creativity within each person to be tapped and fostering the creation of new poetry, new meditations, new stories. This means, of course, that the leadership and creativity of women are valued equally with those of men.

The future of UU Paganism is bright. We are making a real difference and are doing our part to transform the world. Our activities remind us of how one person’s voice—and our collective voice—can call many to the table of understanding. 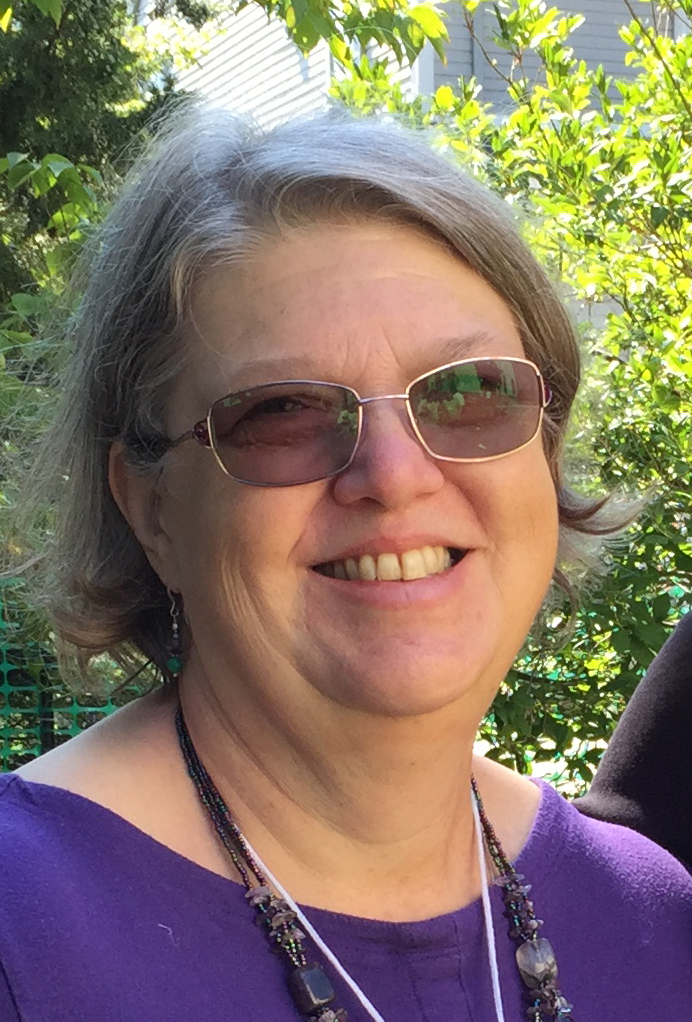 The Rev. Jerrie Kishpaugh Hildebrand is a minister of Circle Sanctuary and serves on the board of the Covenant of Unitarian Universalist Pagans. She attends First Church Unitarian in Salem, Massachusetts. 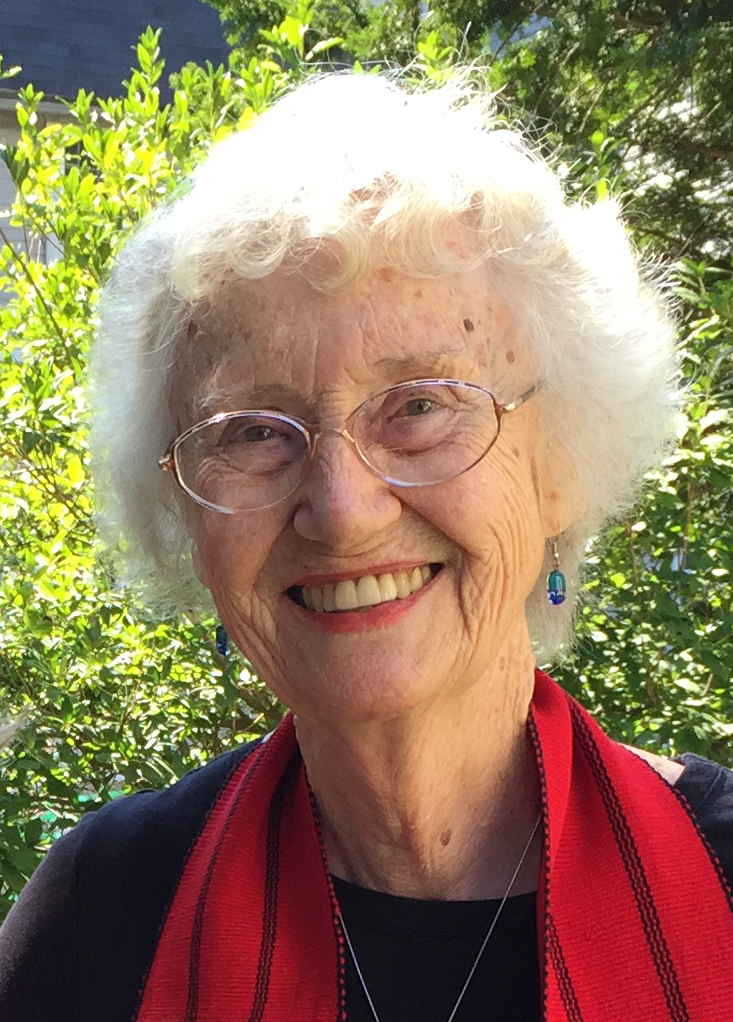 Shirley Ann Ranck is a retired Unitarian Universalist minister and author of the groundbreaking feminist thealogy curriculum and book Cakes for the Queen of Heaven, among other published works.