What my young daughter taught me about the meaning of death.

Children have a way of bringing us face to face with what matters most in life. In this, I am reminded of when my first child, my daughter, taught me how to deal with death, when she was just 3 years old.

It started with me trying to teach her. At the time, our family was close friends with another family who also had a young daughter. Totally unexpectedly, absent any apparent medical condition, the mother in this family died one night. As a young man I didn’t know how to deal with such a tragedy myself, let alone how to address it with a 3-year-old.

At the time I was very committed to being a father as well as a professor of child psychology. My professional research focused on studying the development of children’s thinking. In this regard, I was a hard-nosed scientist, proud of my focus on the empirical realities of life. Religion had little place in my thinking. I had long ago given up beliefs in a supernatural God and the afterlife. I had not yet become a Unitarian Universalist.

In my professional field at the time, it was commonly believed that young children could not grasp the reality of death. The claim was that young children are “magical thinkers” who confuse reality and fantasy and imagine death to be reversible. Based on my own research and experience, I was skeptical of these claims. From what I could tell, young children were very much grounded in reality, quite capable of grasping the fundamentals of life and death.

So, I went about explaining death to my daughter in the way that I knew best: a strictly rational, empirical way. I used simple terms, which I thought she could readily understand. I explained that when you die everything in your body stops working—that you can no longer do anything, you can’t walk, talk, think, or breathe. I emphasized that the body is completely broken and it cannot be fixed. I indicated that the dead, broken body is buried, and finally it turns into dirt.

When I explained death to my daughter, I didn’t think about the horrible emptiness that I had presented.

I really pounded home the irreversibility of death. And, indeed, my daughter had no trouble in completely assimilating this account. With one simple explanation, she totally got it: death is certainly, irrevocably, the end. My daughter confirmed my hunch that young children can readily grasp the reality of death. In my identity as a developmental scientist, I was proud of myself. I had succeeded in teaching my daughter the hard facts of death.

But as a father, as I look back, I am shocked that when I first explained this to my daughter, I had nothing more to say. With this rational explanation, I assumed that my job of teaching about death was finished. I had no other resource to draw from, no way to address the reality that I had so cold-bloodedly exposed.

When I explained death to my daughter, I didn’t think about the horrible emptiness that I had presented. My daughter was naturally distraught. And, given my limitations, she was left to her own devices. In the days that followed her exposure to this harsh reality, my daughter became very serious, obviously suffering and struggling. Implicitly, she knew that I would be of no help in this matter. Indeed, she sought to help me out. One day, when the weight of the world seemed to have lifted, she asked me if I was scared of death. I told her that “yes, I’m a little scared of death.” She confidently replied that she was not scared of death anymore. She then proceeded to help me understand why.

She promptly got out one of her favorite books at the time, The Body Book, a simple book about the workings of the human body. She knew the book by heart, and proceeded to tell it to me, page by page. Finally, she got to the end of the book, where it talked about death. Like my instruction, it included the part where a dead body is buried. But what attracted my daughter was an additional element. After the body was dead and buried, there was a picture showing a flower growing on the gravesite. My daughter triumphantly explained, “The body is buried, and a flower grew.” This small addition—the indication that, after death, life continues, that a flower grows, this simple truth—made all the difference.

How had I overlooked something so fundamental? What had overwhelmed my daughter was the emptiness of death—the terrible idea that a life that is so full of meaning ends up as dirt. She didn’t need any big metaphysical solution, some fantasy of afterlife. All she needed was the simple idea that after death, life goes on in simply beautiful ways.

Like my daughter’s discovery, Unitarian Universalism expresses a deep and abiding faith that our spiritual yearning can be satisfied in the here and now. Our church comes together to celebrate the joys of life and offer comfort in its sorrows. Like my daughter, it faces the reality of life in all its glory and all its horror. In doing so, it supports an abiding faith that life continues to overflow with meaning and value. In the end, the radical truth is that from dirt a flower grows. 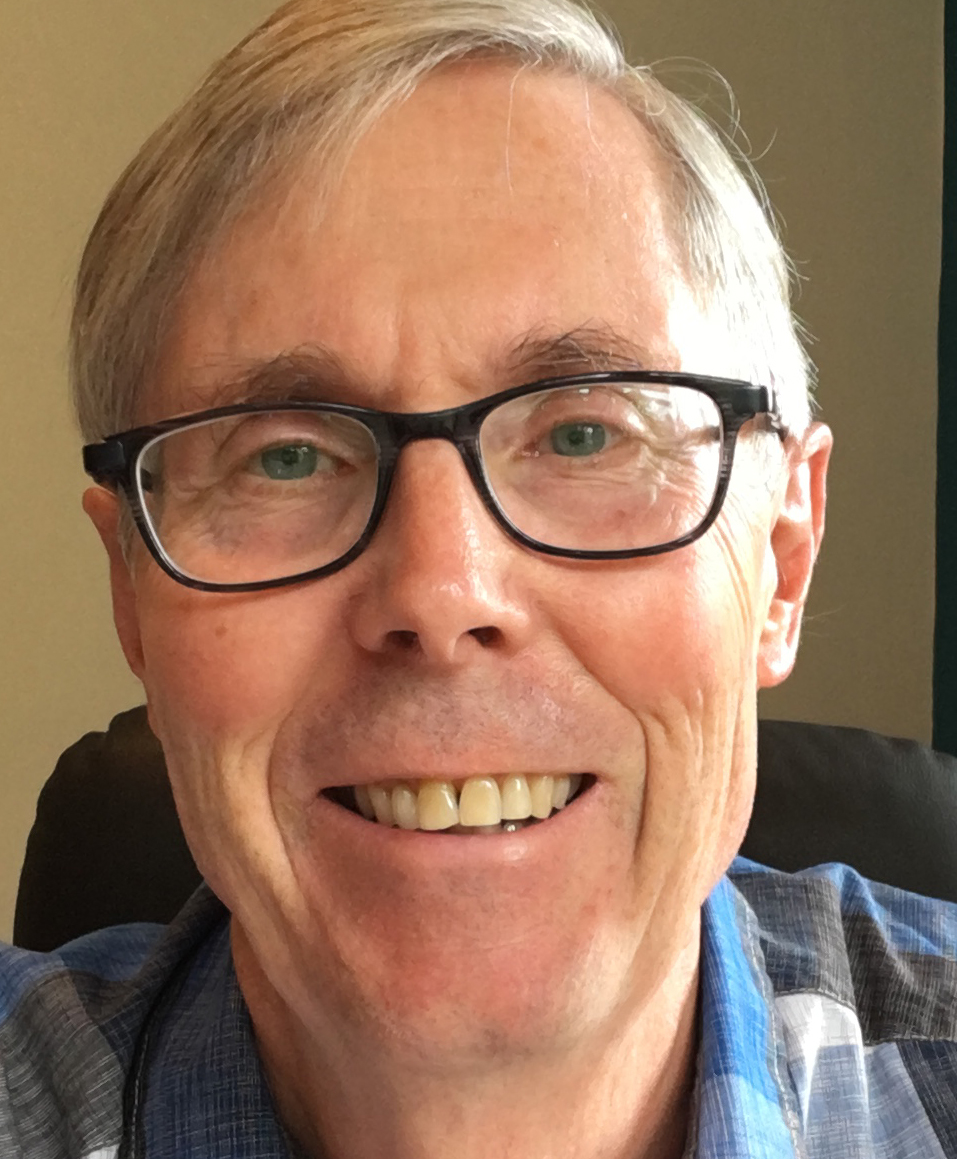 Carl Johnson, professor emeritus at the University of Pittsburgh, enjoyed a career of research and teaching in the field of child development. He is a longtime member of the Unitarian Universalist Church of the South Hills in Pittsburgh, Pennsylvania.