Sometimes grabbing on to what appears most solid is exactly the wrong thing to do.

Last summer my husband, John, and I were canoeing in New Hampshire. At the end of a trip around the lake I climbed out of the canoe first, had one foot in the lake and one foot in the canoe. That’s when things went wrong. While taking my foot out of the canoe, I caught my heel on the edge. Losing my balance, I instinctively reached for the most solid thing within my grasp—the canoe. There are times when grabbing on to what appears most solid and stable is exactly the wrong thing to do. When I resurfaced, I saw my husband sitting in a foot and a half of water fishing for his glasses on the lake bottom. In my attempt to save myself, I took an innocent bystander down as well.

I tell this story not to demonstrate my lack of boating experience, but to say that I understand the emotional impetus to grab onto what seems most stable and solid when the world is tipping us off our feet. In religious terms, we might say we are driven to hold ever more tightly to our beliefs when we are under stress.

Like grabbing a canoe for stability, depending on belief to keep us from going under is to grasp at the wrong thing. It is not our belief that we need to hold onto, but our faith. Though the two are often taken to mean the same thing, there is a subtle and critical difference. Faith is a deeply seated confidence, vital to our very existence; belief is only what we think is true, though we wouldn’t stake our lives on it. Faith leaves room for mystery, belief does not. As Albert Einstein wrote in his personal credo, “The most beautiful emotion we can experience is the mysterious.”

Sometimes what seems most solid and stable is only an illusion of stability. Things that appear more ethereal, that may seem to be the toughest to grasp, are in fact the most stable and secure. Love, faith, and community may seem to be intangible ideals, but if nurtured they can serve as the very bedrock of our lives.

Beliefs can fall away. But the things that seem most insubstantial—perhaps because they can be the hardest to come by—have the greatest worth, and provide the steadiest base.

This article appeared in the Fall 2012 issue of UU World (page 17). Excerpted from Voices from the Margins: An Anthology of Meditations, ed. by Jacqui James and Mark D. Morrison-Reed (Skinner House, 2012). 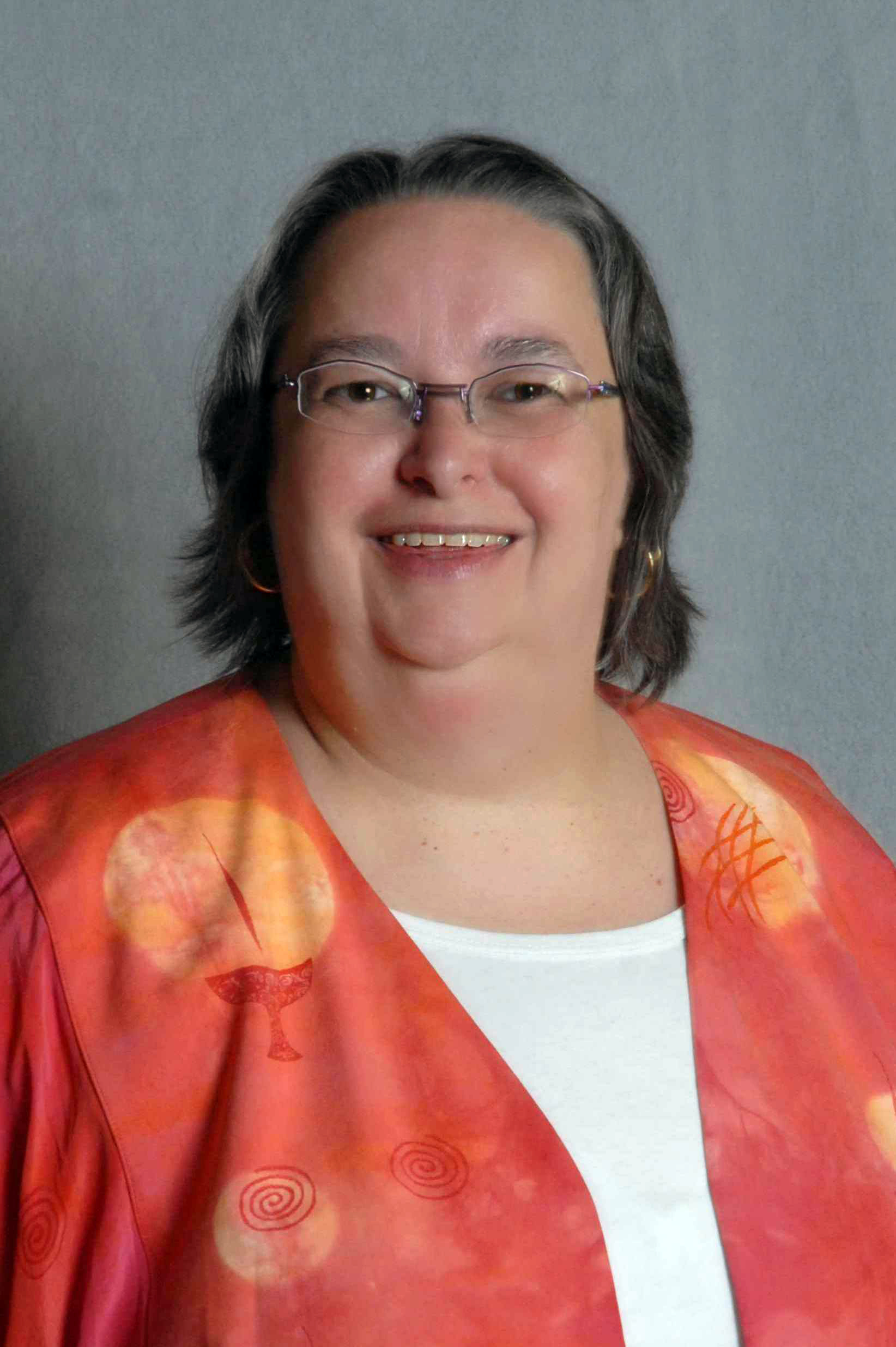 The Rev. Jackie Clement, senior minister of the Unitarian Universalist (UU) Church of Bloom­ington-Normal, Illinois, celebrates her Latina heritage through food, language, and the arts. She is a contributor to Voices from the Margins: An Anthology of Meditations, edited by Jacqui James and Mark D. Morrison-Reed (Skinner House, 2012).