Faith for the unbeliever

More than an adherence to a belief system, faith is an orientation to life.

What is faith? When we get right down to it, it’s pretty clear we don’t know. But it’s often taken to mean strong religious feelings or a devout belief in something unprovable. If the only people who had faith were those who devoutly believed in unprovable religious concepts, many of us would be left out of the conversation. To go beyond these superficial definitions, we must move past purely traditional religious ideas and consider things that we practice every day but that are rarely given much attention.

It has been my great privilege to spend the last eight years serving as the senior minister of a large Unitarian Universalist congregation in Dallas, Texas. I came to this profession out of my own longing to explore the ways of the spirit. I actually never thought I would be a minister. I have been an apple farmer and a teacher. But during my early adulthood I found myself pursuing religion in classrooms and in person. I was drawn to serve others to make a difference rather than a dollar. I was comfortable in religious settings, whether Hindu temples in South India or the Jewish temple my great-grandparents helped start in the Berkshires. I was told by a minister from my childhood that I might pursue the ministry, but I shrugged off his suggestion. I went on my wild path, only to be eventually drawn back, like Jonah, to do the thing I felt called to do: return home and serve. After teaching in a public school program in Burlington, Vermont, for youth who were one step from prison, I went to seminary, and from there to serving King’s Chapel in Boston. There I was, a Unitarian Universalist Buddhist Jew serving a Christian Unitarian church, when I got a call from Texas asking me to consider a position covering for a minister who was going on sabbatical. I was comfortable in my nice office on Beacon Street, with a small yet complicated congregation. And all I knew about Texas was it had Longhorn cattle and cactus!

I was wrong about so many things. I was wrong that being comfortable is always the right way to go. I was wrong about what I could do as a minister. And I was wrong about Texas—or at least I was wrong about Dallas, which had no Longhorns (except the graduates of the University of Texas, who wore jackets and ties to church) and no cactus to speak of! I told the Dallas congregation that I’d give them nine months and dragged my reluctant family (including a one-year-old child) south. I ended up staying sixteen years. I have had four jobs in the church in Dallas and now serve as its CEO and senior minister.

My ministry has given me a front-row seat as a witness to the faith lives of hundreds of people making their way through life as best they can. I often ask my parishioners to describe their faith. Many times they begin by describing what they believe—or don’t believe. But as they continue, something remarkable starts to happen: They begin to describe ways that they are faithful. They tell stories from their lives. Stories about trust and about loyalty. Stories that illustrate their unique view of the world. And, yes, stories about beliefs—but beliefs born out of their struggles to make meaning of their lives. Their stories often fill in the blanks of a generic definition of faith and show how faith can be more than the proclamations of a long-ago prophet or words found in ancient scriptures.

After walking with folks in their faith journeys and wrestling with these questions myself, I have come to realize that we have an opportunity to redefine faith and make it part of the foundation of a great variety of spiritual and religious ways of living. When we deliberately engage with and even practice these aspects of faith, life becomes more meaningful and purposeful.

More than an adherence to a belief system, faith is an orientation to life. It is looking out at the world from a particular perspective, and using that perspective to consider the meaning of our existence.

Excerpted with permission from Faith for the Unbeliever (Skinner House, 2017). 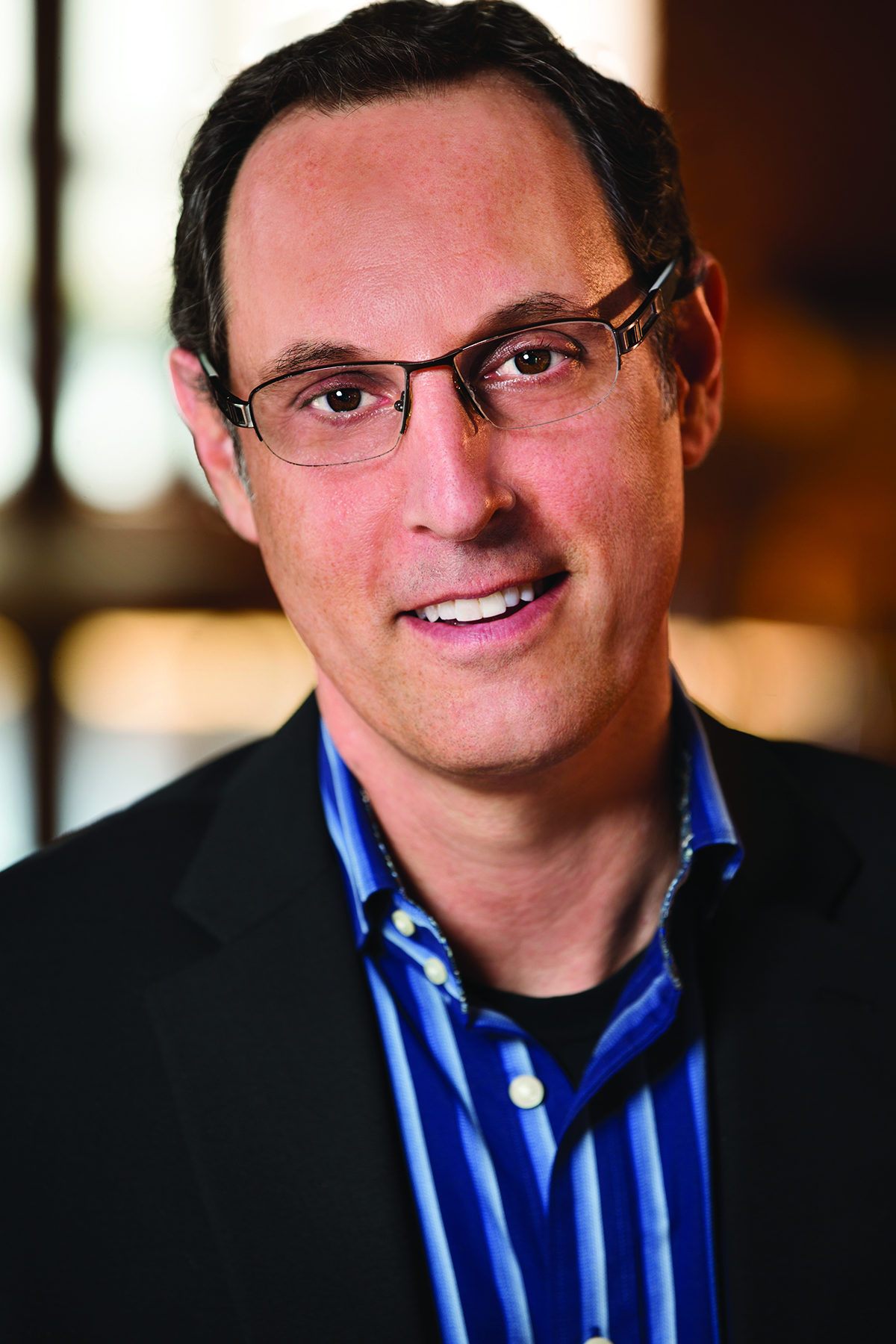 The Rev. Dr. Daniel Chesney Kanter is senior minister of First Unitarian Church of Dallas, Texas. Previously he served at King’s Chapel in Boston and as a chaplain at San Francisco General Hospital.