Fourteen women gather at a Stone Age temple to greet the sun on the fall equinox.

Before dawn of the fall equinox, fourteen women and I eagerly made our way in the dark by foot to a Stone Age temple, Mnajdra. We had been on the Mediterranean island of Malta for nine days, exploring numerous Neolithic temples dedicated to Mother Earth still standing here. This morning’s excursion was the culmination of our trip, to watch the rays of the rising sun illuminate the altar at the fall equinox.

We had agreed beforehand to maintain silence at least until sunrise. When we reached the top of the hill above the temple, we were told we had to wait there, still quite a distance from the temple itself, until closer to sunrise. My initial disappointment at this news drained away as I stood looking around me in the cool dimness before dawn. Only the sky was truly visible. A delicate quarter moon hung above, surrounded by stars. I had barely focused on them when I saw a shooting star sweep in a graceful arc across the heavens. I felt blessed to be standing on a hill in Malta above an ancient temple on a lovely night with nothing to do but enjoy the beauty. I realized I seldom take more than a minute or two to enjoy the sky at home. As I waited there silently for nearly forty minutes, the sky gradually lightened, making the stars vanish. The moon became a tiny sliver and then it disappeared. As the light grew stronger, the Mediterranean appeared below us near the temple, and birds began to sing loudly and insistently. By the time we were given permission to go down to the temple, I already felt fully nourished by beauty and gratitude.

We made our way down the walkway to the temple and found spots to stand where we could all see the altar. Still the sun did not appear over the horizon; I was surprised that sunrise was such a long and gradual process. Finally the long-awaited moment came, spilling thick, red-gold light onto the altar stone. A collective sigh whispered through the group of watchers. The Stone Age people’s love and awe for the power and beauty of Mother Earth were movingly evident all around us. I was painfully aware of how far today’s people have strayed from that reverent declaration of love.

Later, as I pondered the morning’s experiences, I found it both funny and sad that all of us had traveled halfway across the world and stood waiting for more than an hour in great anticipation—to watch the sun rise, something that we could have done from our own doorways. Of course, we also came to be touched by the wonder of ancient people who erected huge temples aligned to the movement of the sun. But the temple builders weren’t seeking to glorify their own prowess. They were celebrating the deeper wonder of the sun itself, making life possible by its return each day.

May we make space every day to remember what the ancients knew, what has been woven into the tissue of our hearts since the evolution of humankind—that the universe is a miraculous wonder to be celebrated and that a miracle that happens every day is no less a miracle.

This article appeared in the Fall 2005 issue of UU World (page 22). Reprinted from For All That Is Our Life: A Meditation Anthology (Skinner House Books, 2005), edited by Helen and Eugene Pickett, by permission of Skinner House Books. 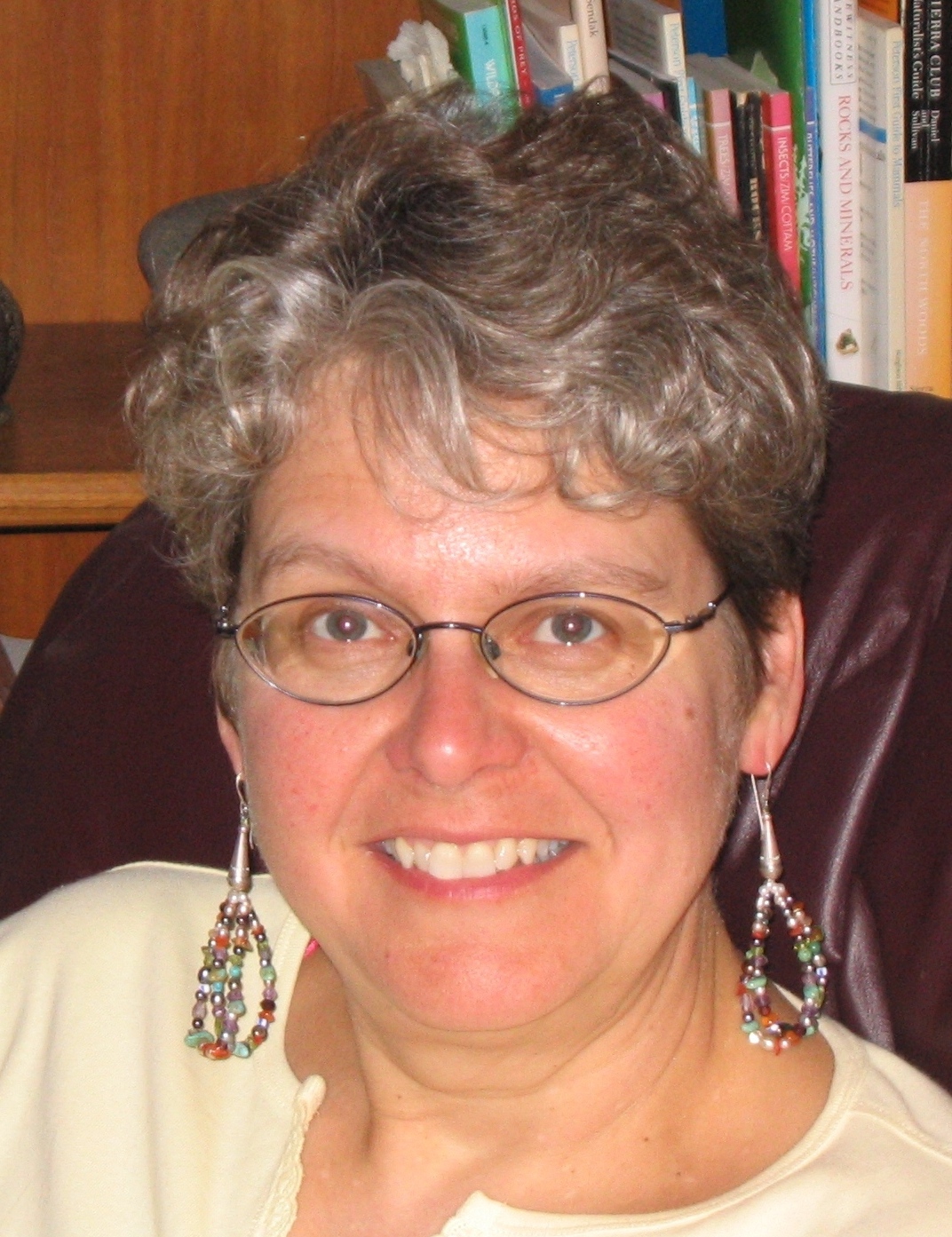