Helping children see that science and religion are not hopelessly divided.

If children can learn at church that they descend from the stars and that their ancestors once swam in the sea, Barlow says, perhaps they’ll see there’s no fundamental contradiction between having a religious understanding of the world—one that stands in awe of creation and finds meaning and value in existence—and embracing the profound offerings of science.

Several UU congregations have already begun. At the University Unitarian Church of Seattle, Claudia McNeill and director of religious education Sue Williams have created a Great Story curriculum for third graders. The children have strung beads representing some of the 200 events in the 13.7-billion-year timeline of the Great Story, from the Big Bang to the extinction of the dinosaurs.

At Live Oak Unitarian Universalist Congregation in Goleta, California, religious education director Jan Ross is using Barlow’s “We Are Made of Stardust” activities for children, such as calculating their cosmic age, as part of this year’s “Science and Myth” theme. “It’s provided me with child-centered activities that have accurate scientific information and include the spiritual wonder,” Ross says.

The Rev. Ruth Gibson, religious education director at the First Universalist Church of Denver, has created a New Year’s service in which adults and children together celebrate their origins, playing the roles and telling the story of the substances we are made of—hydrogen, carbon, oxygen, calcium.

And Dave Creswell, a practicing Buddhist at the First Unitarian Society in Madison, Wisconsin, led an adult religious education course last fall on “Eco-Spirituality: Inner Transformation for Personal Joy and Planetary Healing,” covering creation spirituality, the Epic of Evolution, immersion in nature, and bioregionalism. A longtime fan of Dowd and Barlow, Creswell has also spread the word by booking the pair at more than thirty events around Madison. 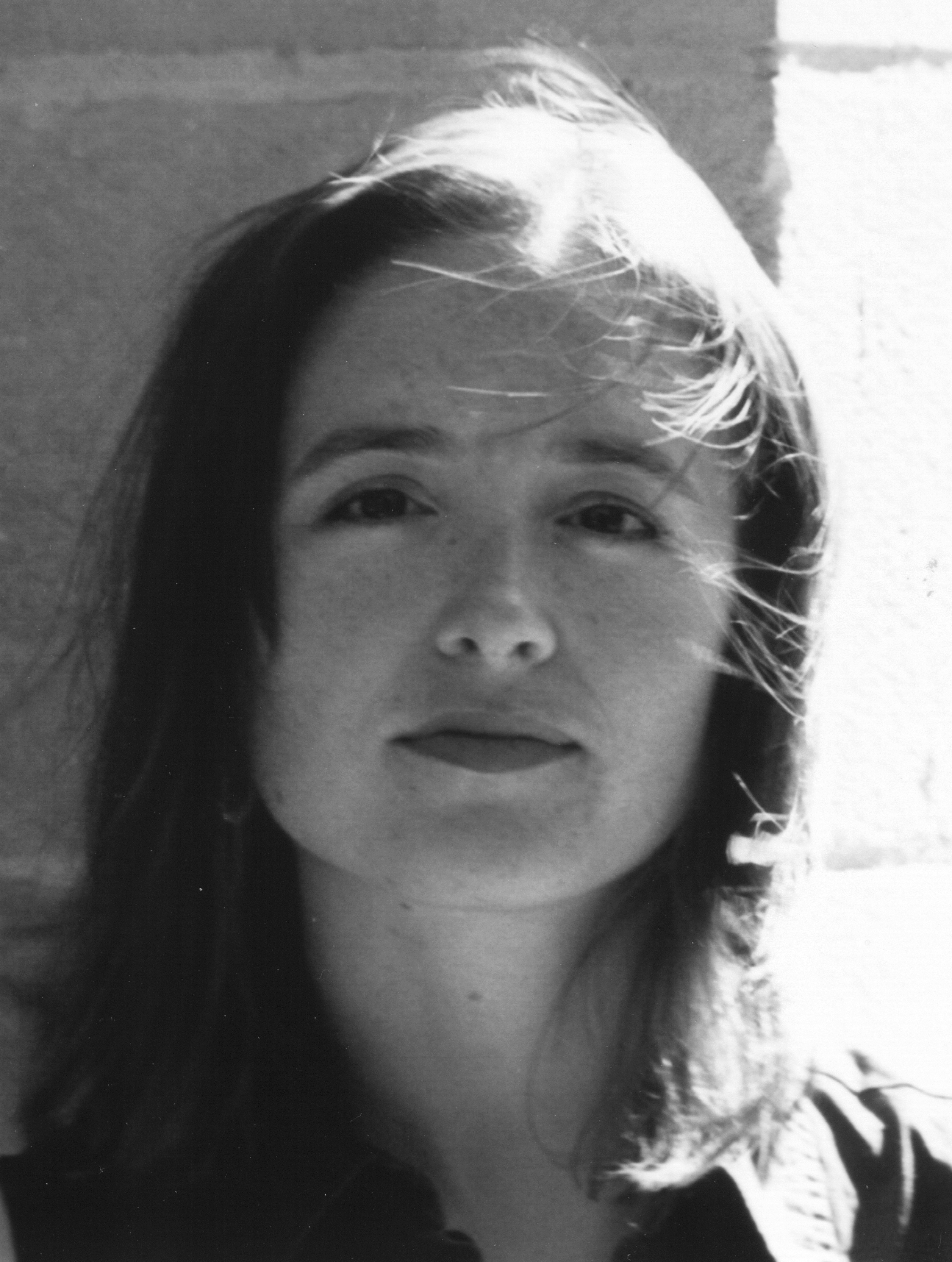 Amy Hassinger teaches at the University of Nebraska at Omaha’s Low Residency MFA program and lives in Urbana, Illinois, where she is a member of the Unitarian Universalist Church of Urbana-Champaign. She is the author of two novels, Nina: Adolescence (Blue Hen, 2004) and The Priest's Madonna (Putnam, 2006).