At the Parliament of the World’s Religions and at a conference of LGBTQ religious leaders, my heart reawakened.

I was full of anxiety and I was just going to eat. It was the first day of the 2015 Parliament of the World’s Religions in Salt Lake City and I was headed to the langar—a free lunch provided by the Sikh community—along with most of the 9,600 people attending the Parliament.

I was scared because I’d never done this before. I didn’t know how it worked. I was afraid I would do something wrong. My stomach had that knotted, nervous feeling in it. I almost decided to go pick up some fast food instead, but as I neared the giant hall, a friendly person smiled and welcomed me. A few feet down the line there was another who showed me where to put my shoes. And another who helped me put on my head covering. And another who handed me a cloth to wash my hands. When I got to the front of the line, the gentleman in charge asked me, “Have you attended a langar before?” I shook my head, and he looked me right in the eye, “I must tell you one thing. You must eat until you are full. Eat until you are completely full. But do not waste any food.”

Something about his invitation completely calmed me. The nervous feeling receded and I could feel that I was, indeed, hungry. I sat on the floor and took a plate and a spoon. The gentleman serving rice told me that the food had been blessed, so he didn’t want to drop a single grain. It was holy, and I was now also responsible for tending to that holiness. I had been transformed from a scared stranger into an honored guest. I watched as those around me were transformed as well. The Sikhs fed thousands of us lunch every day and their generosity became the central tone and tenor of the Parliament. “You must eat until you are completely full. But do not waste what has been blessed.”

Many people told me that going to the Parliament would change my life. I smiled and nodded in response and thought to myself, “Yeah, that’s what people always say.” But, of course, my skepticism was a defense mechanism. Though there wasn’t a single, shocking moment when I knew everything had changed, there was a slow thawing and opening of my heart. With it came a dawning self-awareness of the ways the culture of meanness, judgment, and stress had been assaulting me from the headlines, television, and the tiny screen in my pocket. I realized I had been walking through the world with a clenched-up soul, trying to protect my heart and guard my spirit. The immense beauty of the art, music, symbols, food, dancing, praying, and open-heartedness of the Parliament was a living, sacred embodiment of Rumi’s words: “There are a thousand ways to kneel and kiss the ground.”

The profound spirit of Holy Curiosity imbued every encounter. Strangers stopped and bowed to one another. We looked into each other’s eyes and though we often didn’t speak the same language, were able to say, “I see you.” We witnessed each other’s suffering, heard each other’s stories, shared each other’s joy. We marveled at the beauty of the sacred clothing we wore. We listened to the prophetic cries as young people shared their vision and elders spoke to the dreams they dreamed. The spirit of Holy Curiosity began to replace my cynicism and despair. My heart began to awaken.

When the Parliament was over, I moved on to another conference. This one was the Faith & Family LGBTQ Power Summit. Sponsored by the National LGBTQ Task Force, it was being held just prior to the World Congress of Families—a conservative and “pro-family” conference that was coming to Salt Lake City to promote an aggressive anti-choice and anti-equality agenda.

We were there to send a different message. We were there—hundreds of gay, lesbian, bisexual, transgender, queer, and intersex religious leaders—to offer a message of equality, acceptance, and love that was summarized by the two-word slogan on the conference T-shirts: “Be you!” We were there, as the organizers soon told us, to come out as people of faith. We were there to celebrate our wholeness and to understand that GLBTQIA people are just as spiritual and beloved and good and holy as anyone else. We were there, like so many spiritual leaders before us, to stand up for the poor, the marginalized, the despised, and the defenseless. We were there to cause or to be Holy Trouble!

What the Parliament had begun, the Power Summit continued. My heart was broken open, soft and tender again. My soul and my hands unclenched. I am longing for ways to be generous and compassionate again. Rather than numb and guarded, I am once again ready to find out what Holy Curiosity and Holy Trouble can change around here. 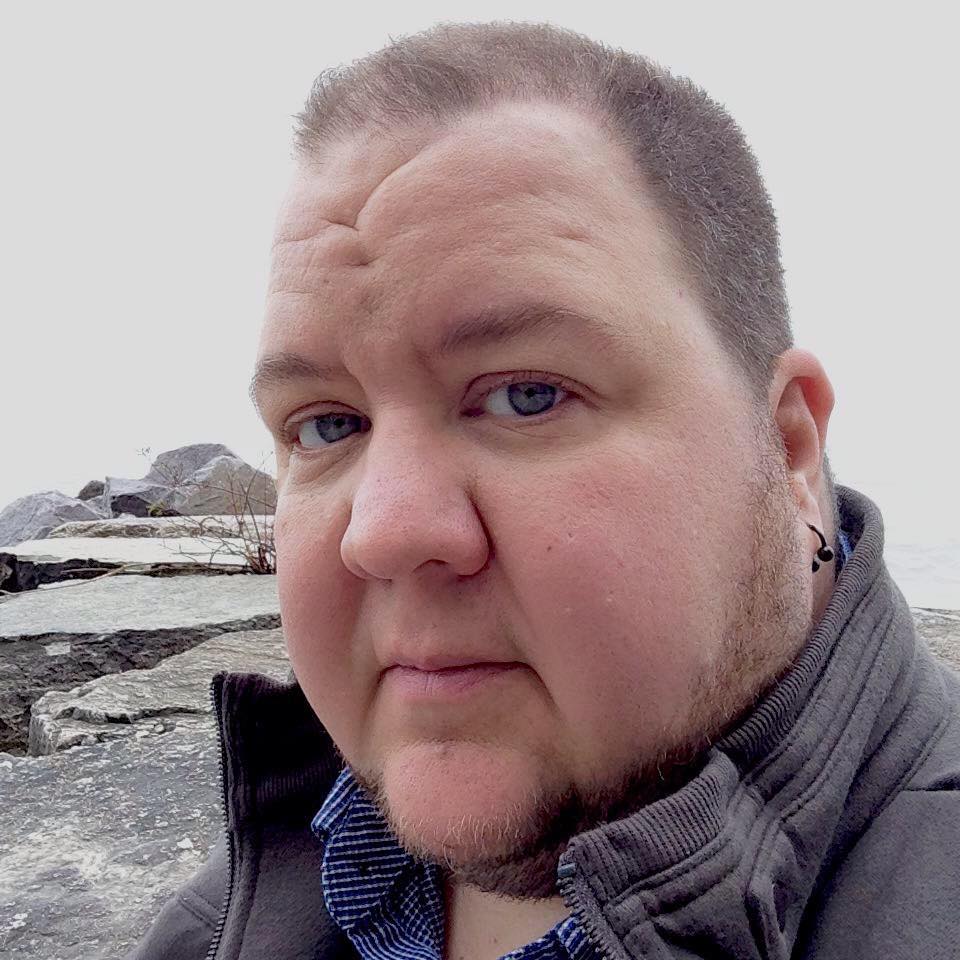 The Rev. Sean Parker Dennison is the developmental minister of Rogue Valley UU Fellowship in Ashland, Oregon, and cofounder of TRUUST, an organization for transgender ministers and religious professionals in the UUA.

I can’t imagine where I’d be had I not found my Unitarian Universalist congregation.