A family holy enough to merit the highest forms of reverence.

Nancy McDonald Ladd 12/14/2009 Winter 2009
Holy family
Holy family
Nancy McDonald Ladd
12/14/2009
UU World Magazine Winter 2009 , published by the Unitarian Universalist Association
Reflections
Personal Inspiration
I stood awkwardly grasping the overhead railing of a subway car pondering the meaning of life. Apparently a soccer game had just let out and my interior monologue was interrupted when the subway car jammed itself to a halt and the floodgates opened. A tidal wave of soccer-fan legs and arms and backpacks and voices pressed themselves through the tiny door, elbowing and complaining as they angled for precious space. Once the last stray limbs smashed in from the platform, the doors closed with a groan and we all settled in. There was no place left for me to put my arms, so I folded them over my chest mummy-style and waited for the car to move . . . and waited . . . and waited . . . and waited.

After what seemed like forever, a crackling loudspeaker announced that due to technical difficulties, the car would not begin moving for some time. The herd of humanity surrounding me heaved a common sigh of grievance. A stranger’s clammy arm pressed against the back of my head, a stranger’s sharp umbrella poked me in the side, and a stranger’s broad back bore the weight of my protruding shoulder. When I inhaled, the expansion of my body pushed into everyone around me. When they exhaled, a part of me deflated. We were so tightly packed that every movement, every cough, every futile attempt to scratch an unreachable itch directly affected everyone else in the car.

Finally, we did begin to move—ten feet at a time, lurching and then grinding to an abrupt halt again and again while we strangers of unusual intimacy stood together, unable to grasp protectively at our purses, unable to make snap judgments about each other, unable to support ourselves with anything but the bodies of the people around us. As the car moved in its jerking dance, first we all fell to the right, then the left. Forward and backward we fell, always into one another. And right there, through some bizarre grace, in a hot and none-too-fragrant subway car, I felt my lonely self held up, buoyed by an unbidden and unplanned force of humanity. I felt the presence of the holy. Right there—in the smelly, crowded, hot, and inconvenient midst of life—I felt held.

And though I could not move to look too far in any direction, I heard the voice of the man next to me say simply, “Well we’s all family now.” Yeah, we’s all family now, the mass of humanity laughed together. It takes this, but we’s all family now. Not exactly Mary and Joseph and little baby Jesus, but a holy family nonetheless. A common one. A human one. An un-shiny and un-perfect one. The family of humanity, worn and broken and healing and hoping, is the only holy family I have ever encountered face-to-face, or arm-to-arm, or back-to-elbow. It is a family holy enough to merit the highest forms of reverence.

Reprinted with permission from With or Without Candelight: Meditations, edited by Victoria Safford, © 2009 Skinner House. 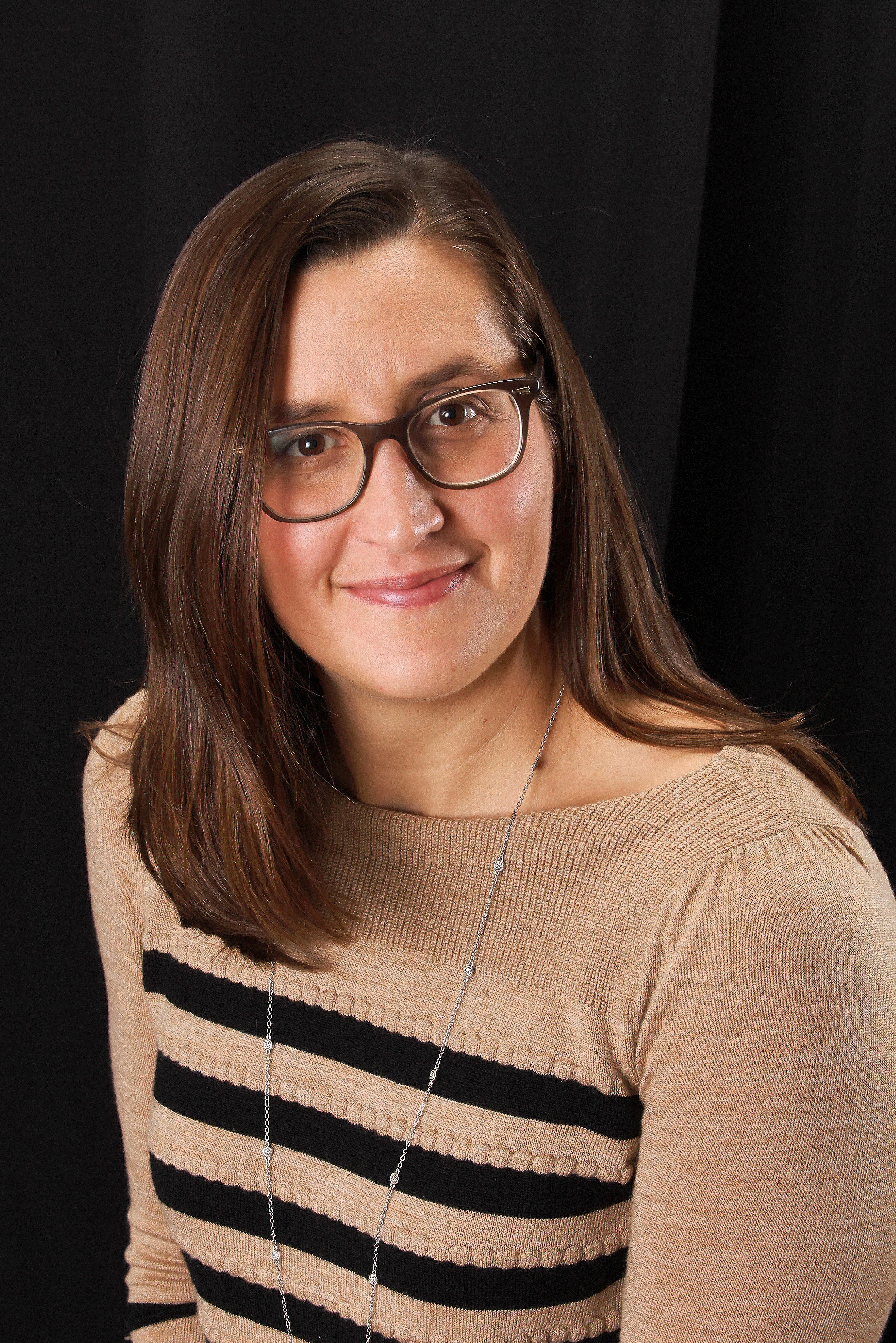