How my testimony went viral

Values I learned from my two moms and UU church led me to testify before the Iowa House.

My hands were shaking. The Iowa House chambers were much larger than I remembered them being from my fourth grade Memorial Day visit. They were filled to the brim with anxious observers wearing red or blue, depending on their stance on the issue of the night: the proposed constitutional amendment to redefine marriage in Iowa.

As I approached the microphone to testify, I saw for the first time just how many people were in this massive room. I would have whistled if my mouth had had any moisture in it.

“My name is Zach Wahls,” I began. “I’m a sixth-generation Iowan, an engineering student at the University of Iowa, and I was raised by two women.”

When the Iowa Supreme Court ruled—by unanimous decision—in 2009 that a legislative measure banning same-sex marriage was inconsistent with the Iowa Constitution’s equal protection clause, responses were swift and vigorous. Described by conservative groups as a sign of end times and blasted as “judicial extremism,” but heralded by liberal groups as a long overdue recognition of committed, loving relationships, Varnum v. Brien changed everything Iowa thought it knew about same-sex marriage.

We became the first, and remain the only, state in the heartland to fully recognize same-sex marriage—something that still shocks the more liberal denizens of our coasts. (“Iowa recognizes same-sex marriage but not Oregon or California? What?”)

The celebration, though loud and impassioned, didn’t last long. Conservative organizations quickly assembled campaigns to oust the three Supreme Court justices up for retention votes in the fall of 2010. After the dust settled on November 2, not only had the justices been voted out of office, but the GOP had regained a majority in the Iowa House. The Democratic majority in the Iowa Senate was razor thin—and it was not clear if all 51 Democrats would hold the line against the opponents of same-sex marriage.

Though I followed the news of the campaign, between work and school, I didn’t spend any time volunteering in the judges’ defense. After their defeat, I wished that I had. Republicans in the Iowa House wasted no time starting the process of amending the Iowa Constitution to redefine marriage as between one man and one woman. Before even the first month of the new legislative session had ended, the amendment had been passed out of committee and a public hearing had been called to gauge the views of Iowa’s citizens on the contentious matter.

After selfishly withholding my efforts in the fall, I now had another chance to contribute.

At the risk of sounding overly dramatic, between the string of suicides by young gay men that sparked the It Gets Better Project and the ousting of the Iowa justices, it was now clear that silence—no matter how busy I thought I was—was no longer an option. I was going to testify.

Unbeknownst to me, a video of my three-minute testimony was soon posted online by the Iowa House Democrats, and over the course of the next three days, it proceeded to go viral. I was interviewed in newspapers, on MSNBC’s The Last Word, and on The Ellen DeGeneres Show. Nearly six months and two million YouTube hits to my testimony later, at the time of this writing, I’m just now getting my life back under control.

I’m a lifelong Unitarian Universalist and have been incredibly blessed to grow up in this faith.

Our UU fellowship met Wednesday nights at an indoor pavilion in a park owned by the Marshfield Zoo. By my calculations, nothing gets much more Unitarian Universalist than that. My biological mom Terry had been attending the fellowship since before she was pregnant with me. (She’d met UUs while serving as a volunteer physician in Nepal and was impressed with who and what she’d encountered.) Jackie—her now legally wedded wife—was attending a UU fellowship in nearby Wausau, Wisconsin, when the two met. Their commitment ceremony was held in a UU church.

I’ve got a great number of friends who, upon discovering I am a person of faith, react negatively when I mention that I’m a devout Unitarian Universalist. Among my generation, religion as it is most often thought of tends to invoke troubling associations and sometimes carries painful emotional baggage. Once I take the time to explain the seven core Principles of Unitarian Universalism, however, the initial hostility often gives way to interest. I could, perhaps, be appropriately labeled an “evangelical” UU, though I’m hardly as zealous as my evangelical Christian friends.

My church in Iowa City is a forward-thinking congregation by any standard and has officially been a Welcoming Congregation since the mid ’90s. In our religious education program, I learned the importance of thinking outside the box, considering all possibilities and putting others before yourself. Our class visited and studied a number of different religious groups in Iowa City, touring mosques, temples, churches, and even Zen studios. After experiencing the rock ’n’ roll gospel at the local Evangelical Christian church, more than a few of us were ready to convert.

More important than the visits and learning, however, were the principles that guided them. From the get-go, it was clear that we were to approach everything with an open mind and to consider as best we could the benefits and drawbacks of all the religions we studied. It was in my RE program, and through the Seven Principles, that I was endowed with some of my most guiding and persistent values: To bring an open mind to the world, to let my light shine and not attempt to extinguish the light of others, to fight for what I believe to be true while remembering that I am fully capable of being (and often am) wrong, to live freely and love openly.

It was these values and these lessons, my beliefs and my convictions, that led me to speak before the Iowa House Judiciary Committee on that snowy January night. They stilled my shaking hands and gave tenor to my breaking voice. They shaped my words and my character and where I go from here. And for that, I am eternally grateful. 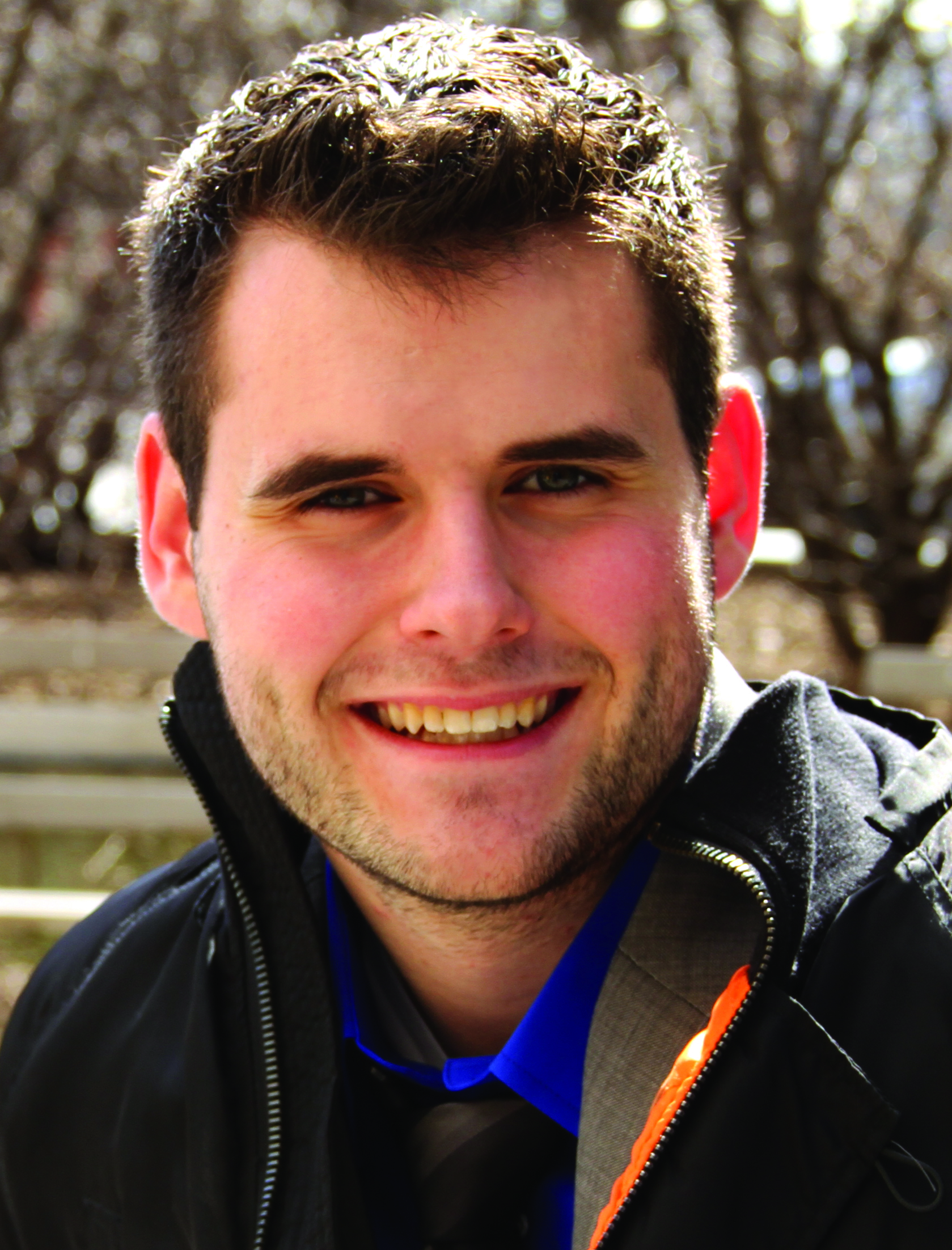 Zach Wahls studies environmental engineering at the University of Iowa and attends the Unitarian Universalist Society of Iowa City.