Poem: I mourn for Walter Scott

Walter Scott, 50, was killed by a police officer in North Charleston, South Carolina, following a routine traffic stop. Subsequently, it was determined that Scott was unarmed. (April 4, 2015)

I mourn for Walter Scott,
a man much like myself,
just ordinary fellows
except to those who have loved us.
His life was full of Tuesdays,
of obligations, work and worry,
until he lost his way, a final time,
experiencing only a sliver
of his final spring, robbed of his future,
while I, still here, plant lettuce
and think about him.
There is no response to grief,
or to the void of senseless death:
the songs and lights of old beliefs
are too often din and glare
or the silences of midnight,
where all answers have vanished.
We have explanations for evil,
for great events and tragedies,
but none for carelessness,
its haste and indifference
or its moments of tribal memory,
and we dare not forgive ourselves. 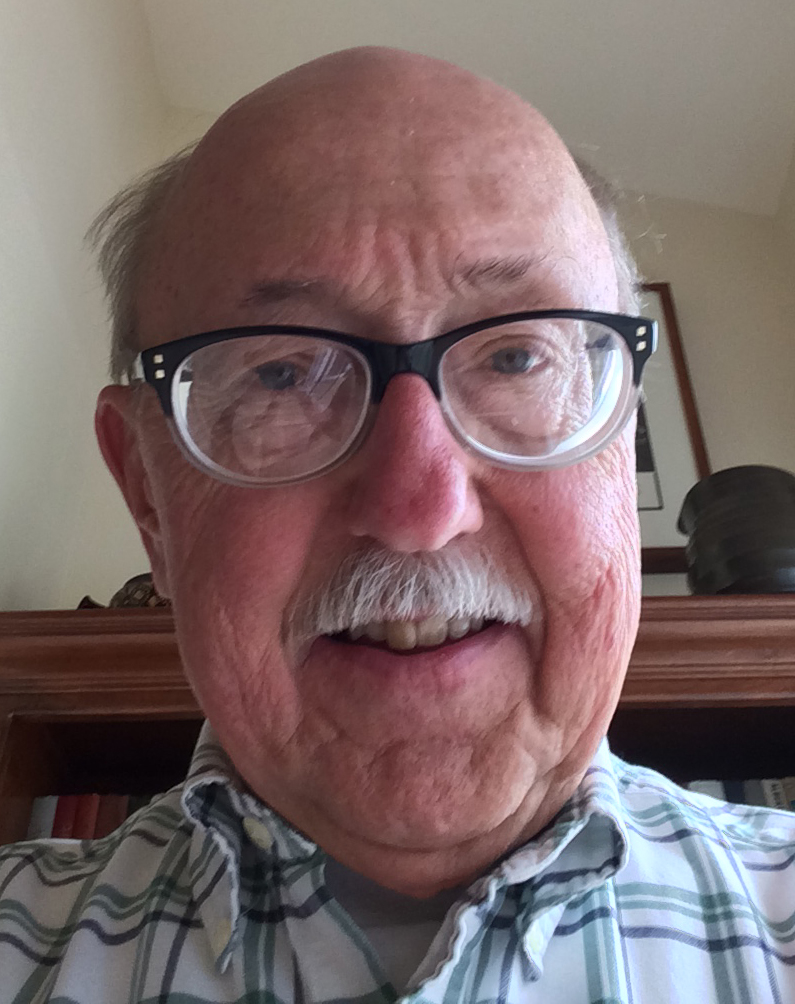 Michael Bourgo is the author of Moments Past and Present: Selected Poems. He is a member of the UU Fellowship of Centre County in State College, Pennsylvania.