Towards a more inclusive stewardship

When we say everyone must pledge to be a member, some low-income people in the pews may be hearing that they aren’t welcome.

When I was the membership coordinator at the Unitarian Church of All Souls in New York City, I regularly had detailed conversations about the personal finances of congregants of all ages. I routinely heard, “I don’t make enough money to be here,” a feeling I had often felt myself.

It’s true that we cannot comfort the afflicted without paying our ministers, maintaining our buildings, and taking care of a thousand other expenses, large and small. What value is there, though, in our message of social justice and inherent worth and dignity if our stewardship messages exclude and marginalize those among us who struggle the most? I want ours to be a faith that says, “Let us give you all that you need, and if or when you are able, give back what you can.”

The fellowship where I came of age was deep in a financial hole some time ago, and sent a hurtful letter to my best friend. She and I had first met in Girl Scouts, before my family discovered Unitarian Universalism, but my friend had grown up and been dedicated in the fellowship. She and I had come through Coming of Age and Young Religious Unitarian Universalists (YRUU) together. We regularly provided childcare for fellowship events. After high school, she struggled to find acceptance of both her sexuality and her liberal politics in our conservative rural county. Her relationship with her mother, always rocky, deteriorated further until she had to move out. Chronic health problems derailed her nursing career before it had even really gotten off the ground. She lost her car.

That was when the letter arrived, explaining the fellowship’s financial crisis, noting that the congregation paid the UUA for each member, and asking that everyone in the membership book contribute or allow the stewardship committee to remove them from the book. “So I put two pennies in an envelope,” said my friend, who could barely pay her own expenses, “with a note that said, ‘I’m on disability and food stamps, but here’s my last two cents.’”

It was the last day she considered herself Unitarian Universalist, just when she most needed community support.

Years later, I was too proud to apply for food stamps like other graduate students at the local UU congregation. They welcomed me warmly, which I knew was a financial investment I couldn’t repay, so I taught in the religious education program, led an adult workshop on Islam, and co-organized an Iftar dinner with the local Muslim community. I remember being encouraged to become a member, and I remember saying, “Signing the book costs the congregation money that I can’t contribute.” Memory is a slippery thing, often incomplete, but I don’t remember anyone suggesting that I should sign the book anyway.

When I became involved with All Souls in Manhattan, located in one of the ten richest zip codes in the country, I was unemployed and dependent on my family for rent. It seemed obvious that I couldn’t contribute sufficiently, and maybe didn’t belong there at all.

Then I became the membership coordinator. I remember the fourth or fifth time someone said, “I don’t make enough money to be a member of All Souls.” I looked up at my friend* and said, “You sing in the choir every Sunday, volunteer at every fundraiser and big event, and led two young adult programs this year. You’re already a member. You just haven’t signed the book yet.”

I became increasingly concerned that we were driving away too many people with solid middle-class incomes, not to mention young people, lonely elders of limited means, and others in crisis who needed a supportive community.

I sought answers in some of the sources of our faith. I learned that Jewish people are encouraged to give 10 percent, even if the charity they receive exceeds their contributions, because all are equal in the eyes of God. The All Souls stewardship committee chair liked to quote a major donor, who said simply, “We always tithe—10 percent.”* The donor was not necessarily Christian, but the sentiment was almost certainly influenced by that tradition.

In Islam, by contrast, the poor are required to prioritize the needs of their household over charity, because the Qur’an says “there is no hardship in religion” (22:78). A quote often attributed to the Rev. Dr. Forrest Church, the late All Souls minister, by those who knew him says, “Give enough that you feel it, but not so much that it hurts.”

In newcomer workshops, I told people, “Before I answer your question about stewardship, I want to remind you that one of the oldest functions of the church, and of religion long before Christianity, is to be a community that lifts up and supports those who are in need. Those who are able give more money, and others of us contribute in other ways. We ask that you think deeply about what this community means to you, and give what you can according to your gratitude.”

I am deeply grateful to Unitarian Universalism as a faith community committed to sheltering progressive people who struggle to find acceptance because of gender, orientation, faith, philosophy, or other identities. Our stewardship must be inclusive of that diversity we seek in our congregations.

When we say everyone must pledge to be a member, some low-income people in the pews may be hearing that they aren’t welcome. Even when we ask everyone to give “time, talent, or treasure” to the congregation, we may be excluding those whose need for our support is presently greater than their ability to give.

We must ensure in our words and expectations, spoken and unspoken, that every debt-ridden young adult, homeless single parent, unemployed recovering alcoholic, and lonely elder feels inherently worthy regardless of their tangible and intangible wealth. I’ve seen too many of those people leave our faith, uncomforted and underappreciated, and take their many priceless gifts with them.

This article has been lightly amended to remove some identifying details. Click here to return to the updated paragraph. 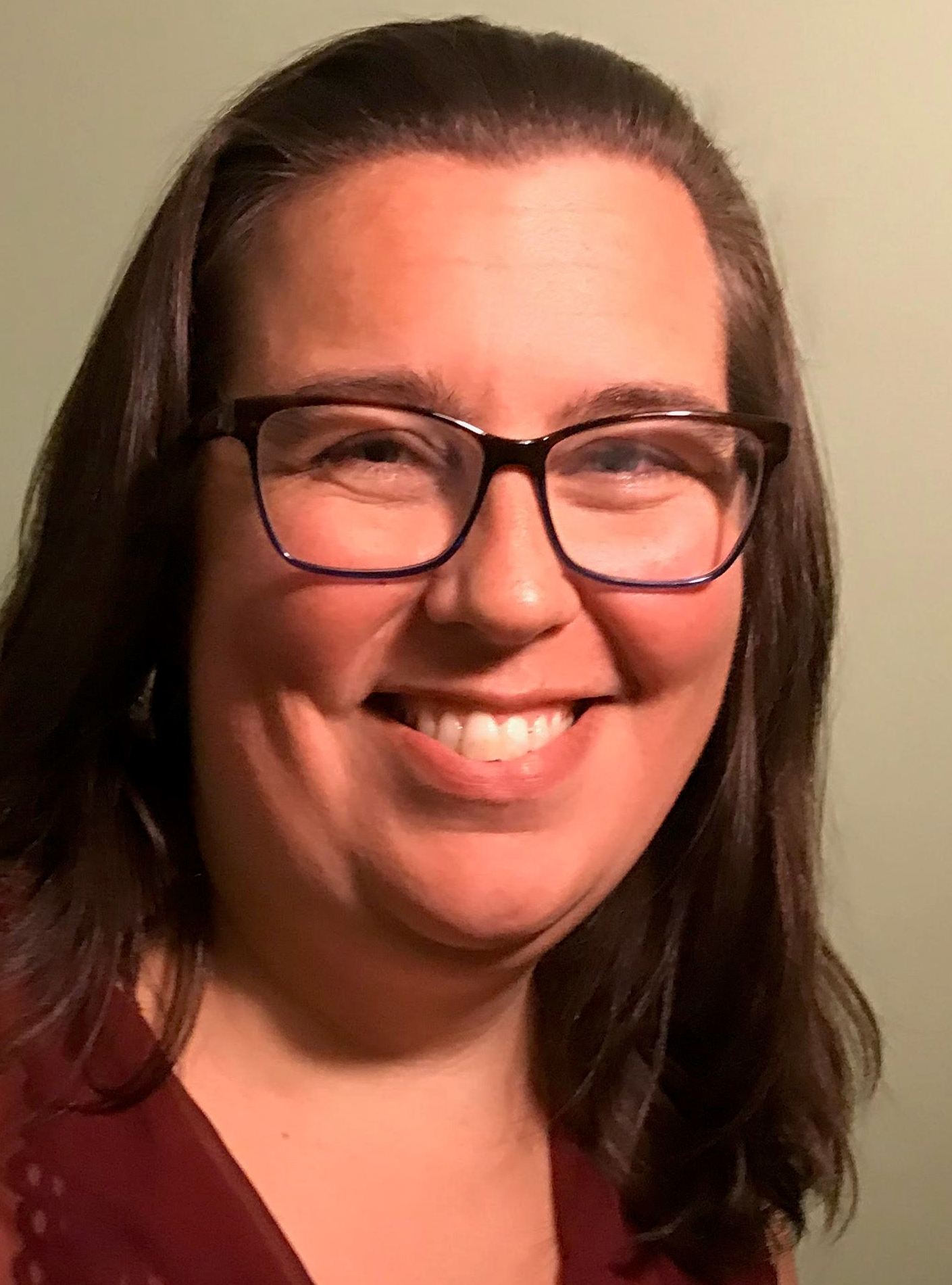