‘Each of us is more than the worst thing we’ve ever done,’ writes Bryan Stevenson in Just Mercy, the new UUA Common Read.

Each year, Unitarian Universalist individuals and groups are invited to read, reflect, discuss, and act in response to a compelling book chosen by a committee representing a wide variety of perspectives. Just Mercy: A Story of Justice and Redemption, by Bryan Stevenson (Spiegel & Grau, 2015), is the 2015–16 Unitarian Universalist Associ­ation “Common Read.” This beautifully written book looks closely at the life stories and circumstances of people who have been sentenced to die at the hands of the state or given a life sentence in prison. The author explores ethical, moral, and spiritual questions as he uncovers truths many would prefer not to know. In story after story, he details the horrors faced by people on the margins of United States mainstream society—poor people, mentally ill people, children, and people of color—when they come in contact with the systems we have built to respond to criminal or antisocial acts.

Stevenson’s central story is of a black man who found himself framed for murder and sentenced to death. Only painstaking effort and significant legal skill on the part of the team led by Stevenson forced the recognition of the criminal justice system’s shoddy practices and the humanity and innocence of the person it had sentenced. Stevenson asks not, “Does this person deserve to die?” but rather, “Do we as a society deserve to kill?”

Stevenson writes not only about the wrongfully convicted, but also about some who committed the criminal acts of which they are accused. In each case, he helps the reader to understand the life circumstances that created the conditions leading to the crime. Particularly heart wrenching are the stories of juvenile offenders. He questions our legal system’s propensity to try children as adults and sentence them to die in prison (since a Supreme Court ruling disallowed the death penalty for children). He tells compelling stories of people with disabilities, mental illness, or histories of trauma whose lives go terribly wrong in one ill-considered moment, saying, “Each of us is more than the worst thing we’ve ever done.”

The UU discussion guide for Just Mercy is offered on UUA.org in two forms: a single 90-minute session or three 90-minute sessions. It explores values and ideas that are vital to us as a people of faith: justice, mercy, compassion, redemption, restoration, and hope. It invites people to identify experiences in their own lives that connect them to the lives of those incarcerated. It asks readers to stop turning away from the harm that is happening in our name and on our watch and, instead, to act with mercy and compassion toward those least able to advocate for themselves. It offers specific suggestions for follow-up action, urging us to work and advocate for changes that can make our criminal system truly a justice system. To learn more about the Common Read program and find the discussion guide for Just Mercy, visit uua.org/re/adults/read. 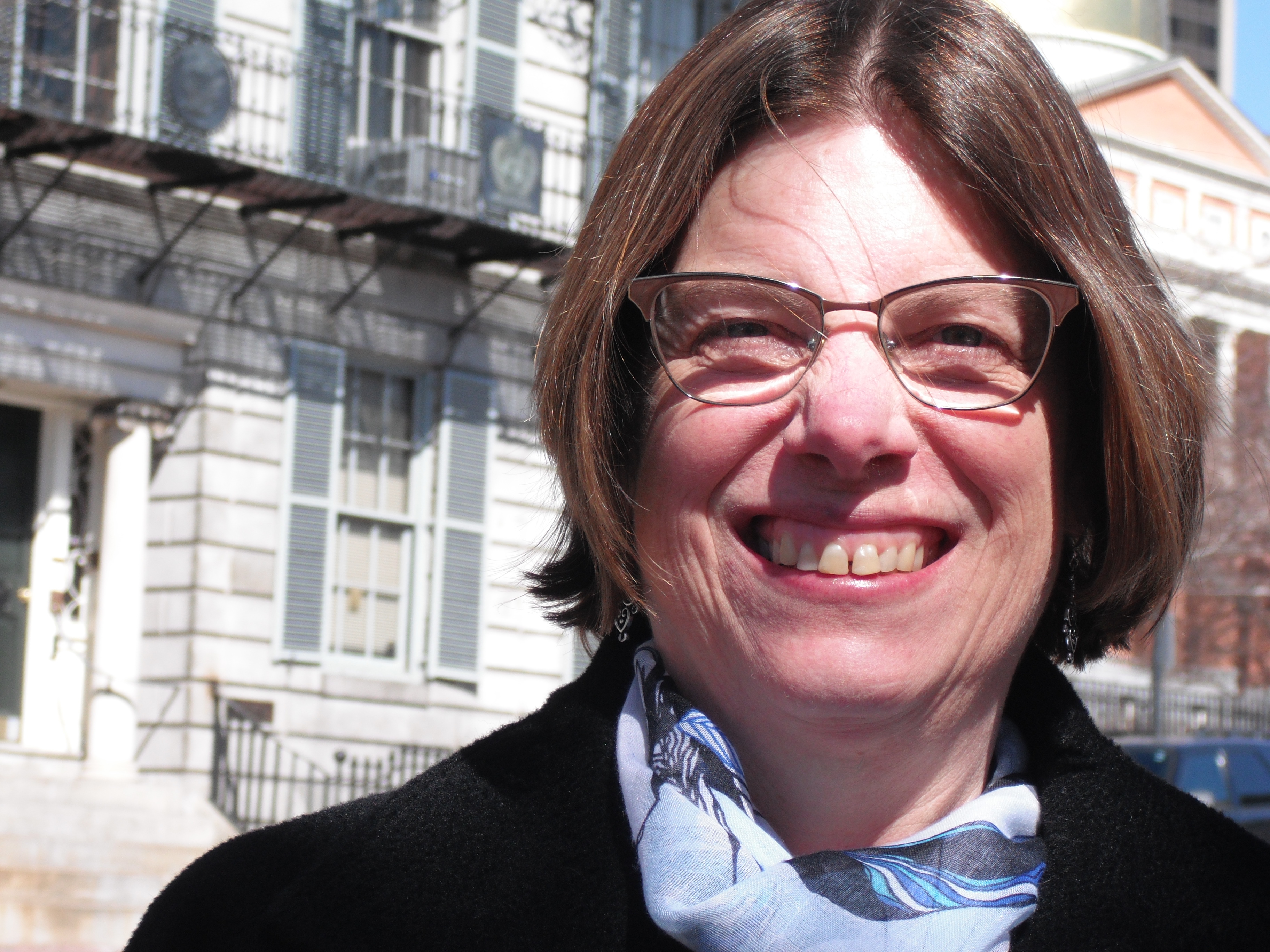 Gail Forsyth-Vail was the former adult programs director and interim director of Lifespan Faith Engagement for the Unitarian Universalist Association’s Ministries and Faith Development office. She is a master-level certified religious educator.