Looking for the Christmas spirit

Santa isn’t doing it for me this year, but the shepherds give me hope.

I suspect that I am far from the only one having a hard time getting in the Christmas spirit these days. It’s hard to feel all ho-ho-ho when the news is full of climate change-induced disasters, white supremacy on display in its most virulent forms, and a string of outrageous and appalling pronouncements from a president who seems to connect neither to human needs nor to reality.

On the other hand, there is something in my little Jewish-Unitarian Universalist heart that is reaching out toward Christmas this year. The story of Mary and Joseph traveling because they had to sign up on a government registry resonates. The story of a couple looking for shelter in their time of greatest need, and of a fragile king who ordered the slaughter of innocents because he couldn’t handle the prospect of a threat to his own power. The story that imagines the nature of the newborn king to be something so different from the despotic Herod that even now we have a hard time imagining what sort of a king could align himself with the poor and the outcast, insisting that power means something utterly unlike what the crowned kings tried to grab and maintain at all cost.

I’m not doing well with Santa Claus and “Jingle Bells” and presents under the tree, but I might just find my way into the Christmas spirit of a little family finding warmth and comfort with the friendly beasts. I am trying to work my way eventually to the Christmas spirit of the Wise Men, who trusted that there was something out there—although they didn’t know exactly what—that was worth looking for. Men who didn’t really get that this was a totally different kind of king, who brought presents fit for the kind of king they understood, but didn’t walk off in disgust and bewilderment when what they had sought for so long turned out to be a baby with the kind of power that babies have, not the power of kings.

I don’t know that I will get there, but what I am really hoping for, what I am aiming toward, is the Christmas spirit of the shepherds, who have always been my favorite part of the story—partly because I have always found it hilarious. I mean really, here are ordinary guys doing the most ordinary things, just out on the job, keeping an eye on what needs to be watched, and suddenly the sky is full of angels. Luke tells us right in the text that they were terrified, and who wouldn’t be? It’s all completely absurd, and unbelievable, and no one in their right mind (which neither the shepherds nor the sheep probably were, under the circumstances) would have the faintest idea how to respond. Any reasonable person would conclude that the sky was falling and hunker down. But these guys, these plain, extraordinary guys, get their sheep together and go out to look for a baby wrapped in swaddling clothes.

Think about that for a minute. Swaddling clothes are what everybody those days wrapped their babies in. It’s like saying, “You will know for a sign when you see a baby in a onesie.” But these dudes were like, “Okay, sure, fine. Let’s go see what they’re talking about.” I love that. Also, I am so not there. Not yet. But I think maybe that’s the Christmas spirit I’m looking for. The spirit that in the face of terror and confusion is willing to entertain the possibility that wonder could be in the mix as well. The spirit that is willing to be amazed, and curious, and brave enough to say, “Let’s go see,” even when the instructions aren’t very clear and you don’t know the road.

Adapted with permission from a post on Quest for Meaning, December 15, 2016. 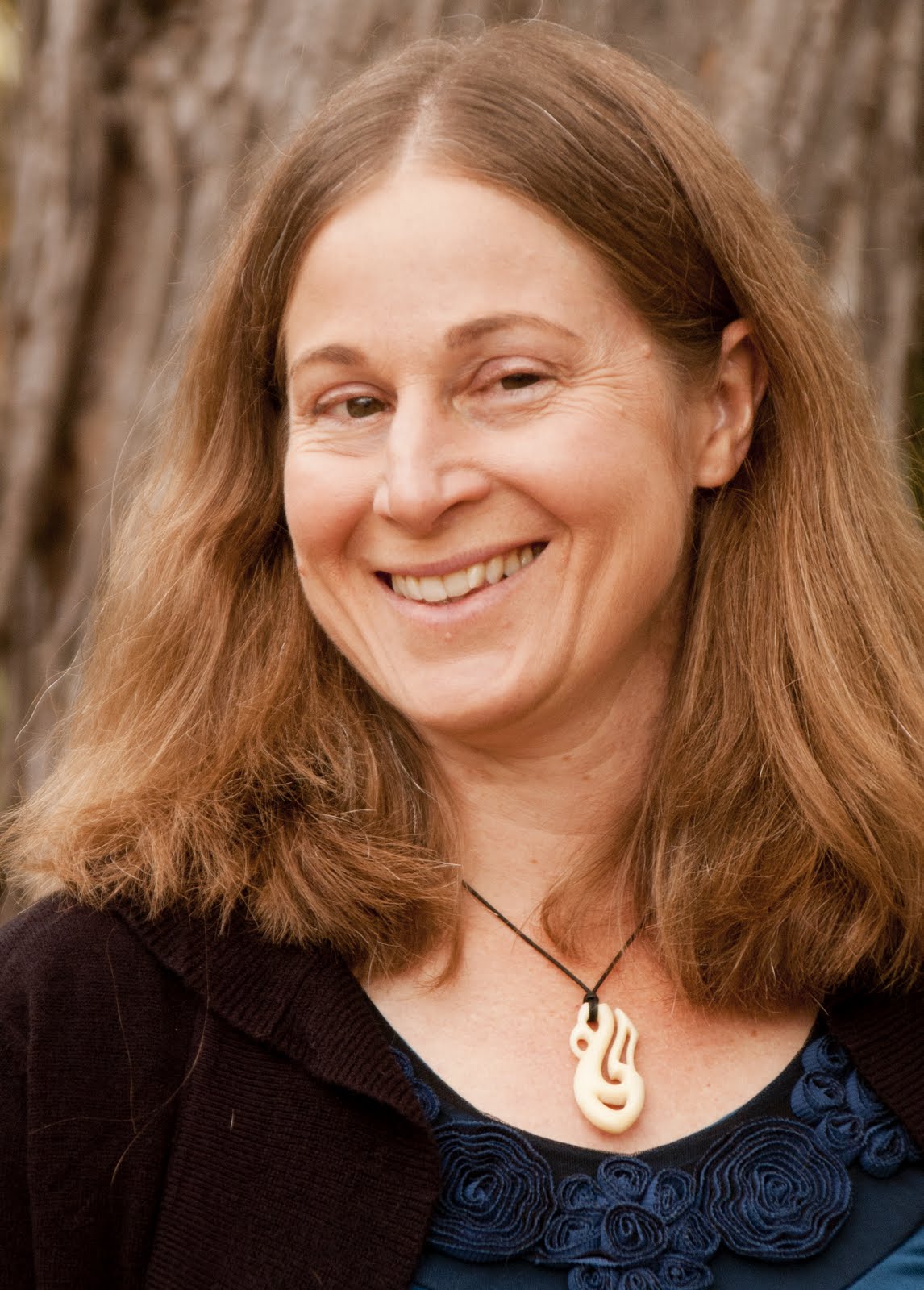 Millions of Humanists celebrate Christmas joyfully, meaningfully, and authentically, without pretending to be Christians or grinchishly trying to take anything away from them.