Making this a time of opportunity

From the interim co-presidents: We are committed to making this a time of opportunity and not merely a troubled time to be survived.

Each of us agreed to serve out of our own experience and commitment to Unitarian Universalism. The Rev. Sofía Betancourt previously served on the UUA staff as director of Racial and Ethnic Concerns and is now a professor at Starr King School for the Ministry. The Rev. Bill Sinkford is a former president of the UUA and now senior minister at First Unitarian in Portland, Oregon. Dr. Leon Spencer is professor emeritus at Georgia Southern University in Statesboro, Georgia, and a decades-long lay leader. Each of us claims an identity as a person of color.

Our leadership joins that of UUA Moderator Jim Key and the Board of Trustees; the Rev. Sarah Lammert, interim chief operating officer; and the staff at the UUA. Our intention is to model a collaborative leadership that is reflected in the co-president structure, grounded in the faith that it is only together that real movement toward the Beloved Community is possible.

[Update 5.15.17: After this issue went to press, Moderator Jim Key resigned due to “significant health concerns.” Vice-moderator Denise Rimes is filling the role until the Board of Trustees appoints a new moderator, who will serve until the 2018 General Assembly. See also the Summer issue’s summary of UU World’s online news coverage of the events that led to the board’s appointment of the three interim co-presidents.]

At the beginning of our service, we can speak only to our hopes. We have been charged to “call upon Unitarian Universalism to redeem its history by planning for and taking the steps toward living into an antiracist, multicultural future.”

We are committed to making this a time of opportunity and not merely a troubled time to be survived. We have been charged to put in place a process of analysis of where we are on our Journey Toward Wholeness. We have been committed to that journey for decades.

The current challenges were prompted by the hiring process of UUA staff. We will certainly deal with policies and practices at the staff level. Two of our first actions were to call for a modified hiring freeze at the UUA until we can be confident in our policies, and the addition of two outstanding staff members, both persons of color, to the Leadership Council. But we know that the real challenge is not only to model the world we dream about among the staff, but in our congregational life and in the life of the many other institutions that together make up our faith.

We will be calling for collective processes of discernment and commitment to move to the next stage of this journey. That stage will be to bring the experience and the leadership of persons of color into the center of our faith. That stage will be to help us all understand how Unitarian Universalism swims in the water of our culture’s white supremacy. The building of the Beloved Community involves healing the world, but it also involves healing the brokenness in our community. This work will require relinquishing any notion of our innocence and understanding more deeply how we participate in the shortcomings of our culture.

There will be progress, we hope, to report at General Assembly, but that process will be only at its beginning. We hope that our new president, elected in New Orleans, can view our work as a foundation. Some of the truth telling and some of the healing will have been begun. Some confidence will have been reestablished. We hope that our new president can begin not only with a commitment to move toward the Beloved Community but with some hope grounded in the initial work we will, together, set in motion. 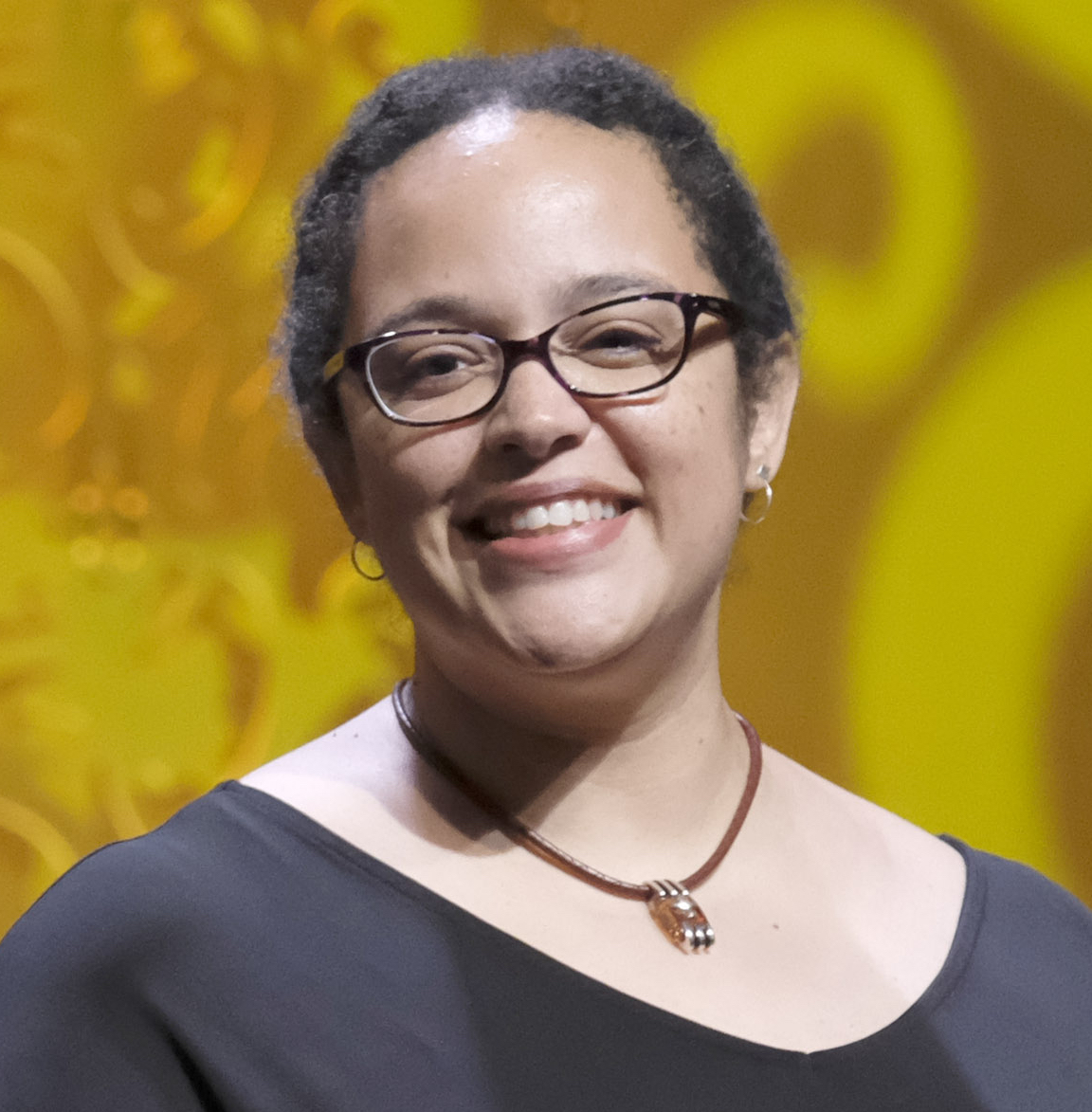 The Rev. Sofía Betancourt is assistant professor of theology and ethics at Starr King School for the Ministry. In 2017 she served the Unitarian Universalist Association as Interim Co-President for Institutional Change.

The Rev. Bill Sinkford is a former president of the UUA and now senior minister at First Unitarian in Portland, Oregon. He was appointed Interim Co-President for the roles of President as outlined in the UUA Bylaws on April 10, 2017. 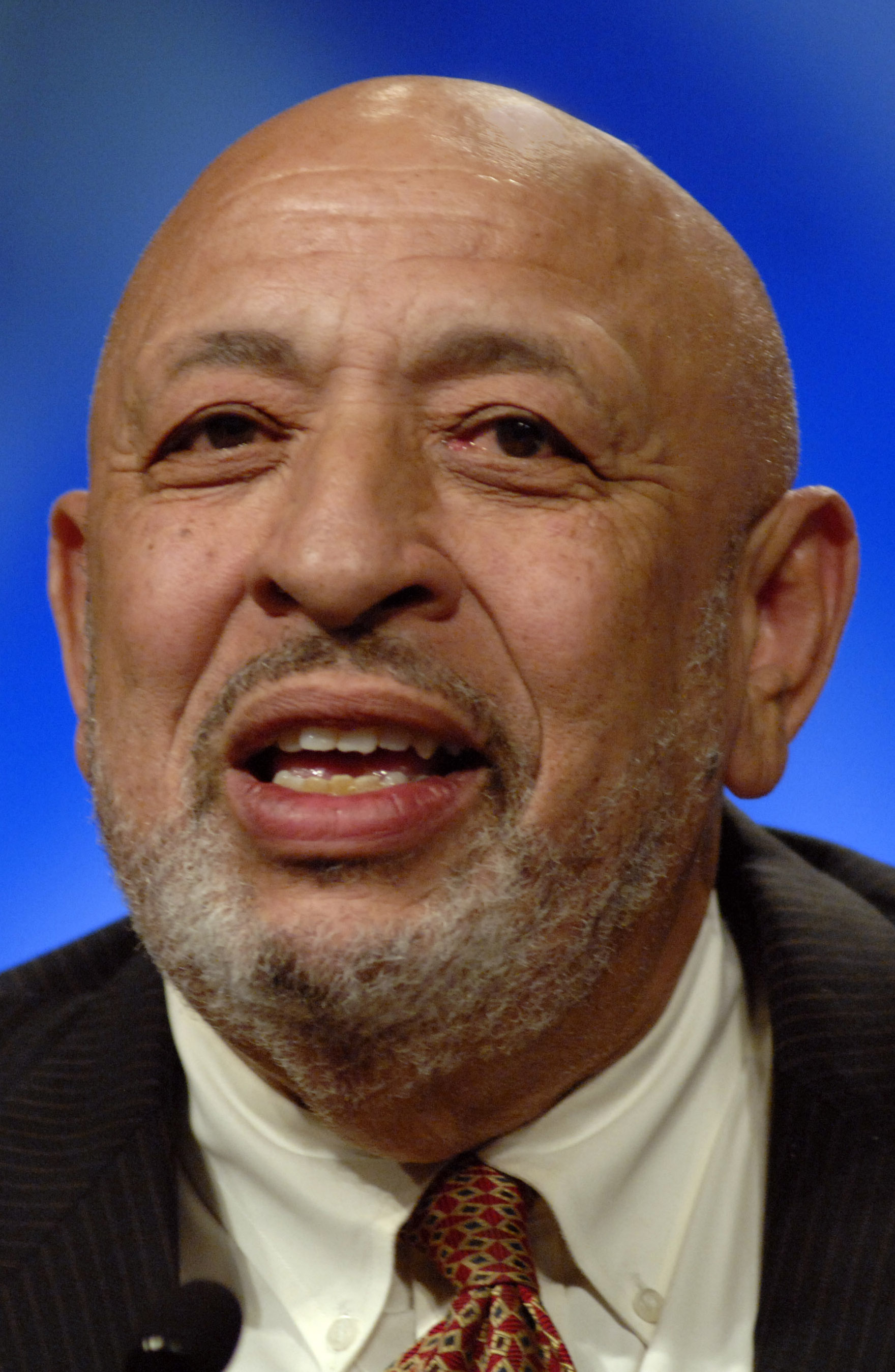 Dr. Leon Spencer is professor emeritus at Georgia Southern University in Statesboro, Georgia, and a decades-long lay leader. He was appointed Interim Co-President of Constituent Outreach of the UUA on April 10, 2017.