How to meet the climate crisis

A carbon fee might be the key to breaking our fossil-fuel addiction.

Unitarian Universalists are a special breed. We don’t claim to own “the truth,” but we commit to searching for truth. We vow “to heed the guidance of reason and the results of science.” We try to live upright lives, not to seek rewards in the next world, but to improve conditions in this one.

Today, conditions for life are deteriorating because of the changing climate. We’ve come to see that the ways we make and use energy are the chief cause of climate disruption. Our nation and China bear the greatest responsibility for this trend because we burn the most fossil fuels (coal, oil, and natural gas). Fossil fuels, when burned, emit heat-trapping “greenhouse” gases. These gases are now accumulating in the atmosphere and raising the planet’s temperature. In response, study-action groups at the 2006 UU General Assembly crafted a Statement of Conscience, urging congregations to reduce fossil-fuel use and recommending many energy-saving measures. The 2012 General Assembly considered a proposed Congregational Study/Action Issue focusing on climate action and adaptation plans.

Greenhouse gases come from many sources, but carbon dioxide (CO2) is the focus of preventive efforts because measures to control it will help to control most others as well. Atmospheric CO2 ranged around 280 parts per million (ppm) before the industrial era; today it is higher than 390 ppm and rising steadily. The highest concentration compatible with continued human health and ecosystem stability is 350; hence we are now seeing increasing harm to both.

Heat waves, floods, droughts, fires, violent storms, record rainfalls and snowfalls, and other unprecedented events are becoming increasingly common due to accumulating atmospheric heat. People all over the globe are abandoning ruined homes and lands rendered uninhabitable by weather disasters.

The earth’s temperature has varied widely, and from many causes, since the planet’s birth some four and a half billion years ago, but for the 11,700 years since the last ice age, the Holocene epoch, the climate has been mild. The sun’s heat has warmed the earth, and atmospheric greenhouse gases, notably CO2, have kept enough warmth from escaping back to space to support life, a beneficial balance. The current warming began when human uses of coal and, later, oil began adding significant “extra” quantities of CO2 to the atmosphere.

Reports of the warming began to appear in the 1930s, and by 1960, thanks to precise study of atmospheric CO2 by geochemist and oceanographer Charles David Keeling, it was becoming clear that the oceans were not taking up these “extra” emissions. After that, scientific study of all influences on the climate intensified, and by 1988, thousands of scientists from around the world convened as the Intergovernmental Panel on Climate Change (IPCC) to compile and evaluate the available findings. The first IPCC report appeared in 1990.

Early uncertainty in the first IPCC report has now given way to certainty that the climate is warming rapidly and dangerously, the burning of fossil fuels is largely responsible, the trend poses threats to human societies and natural ecosystems, and corrective action is urgently needed. Internationally, some thirty-two academies of science concur with these findings and are urging the nations of the world to reduce emissions of greenhouse gases.

A deadline is now approaching. An International Energy Agency report issued late in 2011 states that “unless urgent action is taken, calamitous climate change is certain . . . . There is still time to act, but the window of opportunity is closing.” Lags in the replacement of fossil-fuel use by clean energy use have put the world on pace for 6 degrees Celsius of global warming by the end of this century.

Six degrees Celsius is 10.8 degrees Fahrenheit. Such a large temperature rise occurred once 250 million years ago and extinguished 90 percent of the life on earth. The current rise in temperature is of the same magnitude but is occurring faster. Clearly, to halt and reverse this trend, we must reduce or eliminate all uses of fossil fuels.

Not only among scientists, but also among faith communities, concern about the changing climate is intense. My daughter Lynn and I surveyed twenty faith groups and four interfaith organizations during 2011 while compiling the booklet Faith Based Statements on Climate Change, and we found that all express similar views and calls to action.

For example, the Vatican urges that we must “Reduce worldwide carbon dioxide emissions without delay, using all means possible to meet ambitious international global warming targets and ensure the long-term stability of the climate system.” It concludes that the cost “pales in comparison to the price the world will pay if we fail to act now.”

Most groups express profound concern for the poor, the aged, future generations, and other species. “The Time to Act Is Now: A Buddhist Declaration on Climate Change” (2008)* calls on us to “preserve humanity from imminent disaster and to assist the survival of the many diverse and beautiful forms of life on Earth,” asking us to act on behalf of “future generations, and the other species that share the biosphere with us” who “have no voice to ask for our compassion.”

Summing up the moral dimensions of the climate crisis, UU minister the Rev. Terry Ellen calls it “the mother of all social justice issues.”

Individuals and local governments have been making commendable efforts, from light-bulb exchanges to green building programs, but not broadly or quickly enough. They are no substitute for national and international action. What is needed is U.S. government legislation that will rapidly reduce the nation’s fossil-fuel use and prompt other nations to do the same. So far, Congress has approved no national policy, nor has it backed any strong international agreements to curb CO2 emissions.

There is, however, a tactic Congress could adopt that would accomplish the needed reductions.

The fastest, most effective way to change consumption patterns is to change the prices of things. If we want less CO2, we need to tax carbon, an idea gaining traction among economists, politicians, and the general public. A method known as “carbon fee-and-rebate” is embodied in the “Save Our Climate Act,” H.R. 3242, introduced in 2011 by Rep. Pete Stark (D-California). The concept has widespread support among economists and politicians, both conservative and liberal, including former Reagan economic advisor Art Laffer.

A carbon fee-and-rebate system has three working parts: gradually rising fees imposed on carbon at the source, rebates of the entire proceeds to legal residents, and border tariffs to equalize the impacts on countries that do and do not employ such fees.

Fees (or taxes) are imposed on the carbon contents of all fuels at their points of entry into the U.S. economy. Small the first year (say, $10 per ton of carbon), they rise gradually until CO2 emissions have stabilized at a defined, acceptable level. This makes fuel prices rise, but incrementally: the first year, for example, the price of gasoline rises by ten cents a gallon.

Once collected from the companies that are selling fossil fuels into the economy, all of the fees are given equally to consumers as rebate checks or tax cuts. These exceed the fuel-price increases that most consumers face.

Border adjustments complete the system. Any country that has no carbon-fee system of its own must pay a carbon fee to the United States before selling its goods within our borders. This makes trade fair and also makes it likely that our trading partners will enact their own carbon taxes in order to keep the revenue within their own economies. This will lower global-warming emissions around the world, hopefully in time to prevent the most calamitous effects of climate change.

Many benefits will follow from a carbon fee-and-rebate system. It will attract major investments into clean energy technologies, produce a bonanza in new jobs, reduce security threats from oil-rich countries, and smooth out the roller-coaster price fluctuations that today make planning difficult for both fuel companies and businesses. It is revenue-neutral, transparent, fair, and even-handed. It would not lend itself to gaming by speculators as cap-and-trade carbon-limiting schemes proposed earlier have done. Air and water quality will improve as clean energy replaces fossil energy. And it represents a realistic hope for keeping the planet habitable.

The best way to persuade Congress to enact carbon fee-and-rebate legislation is for citizens, in large numbers, to demand its passage. One powerful advocate of this legislation is the Citizens Climate Lobby, a fast-growing nonprofit with nearly seventy chapters across the United States and Canada. CCL volunteers have visited every office on Capitol Hill, introducing and explaining this proposed legislation.

We UUs have a sacred obligation to preserve a livable world for future generations. The task will not be burdensome if we tax carbon and give the revenue back to the people. We need to do this wonderful thing and we need to do it now.

Correction 11.9.12: The version of this article that appeared in the print edition of UU World misstated the title of the Buddhist statement on global climate change. Click here to return to the corrected paragraph. 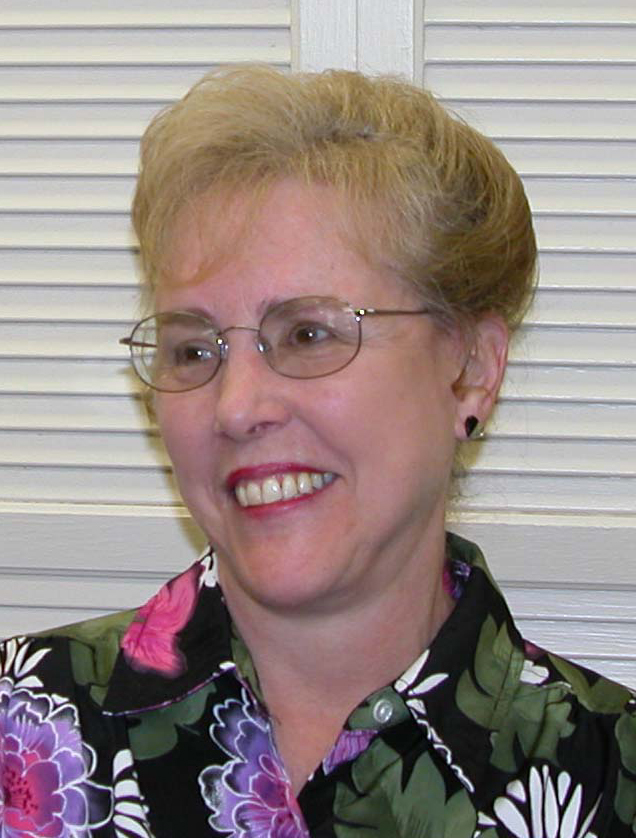