The persistence of beauty in New Orleans.

As a young girl growing up in Spanish Harlem, I was fascinated by the flowers growing through the cracks in the sidewalks: the prettiest little flowers, whose names I never learned, but which I called “miracle flowers.” I would lean over them and wonder, “How the heck is that possible?” At the time I had no idea that underneath the concrete was some kind of dirt, alive enough to give the flowers some kind of a life.

For the rest of my life, I would spot them in other places I lived, and I’d say to myself, “There go those miracle flowers again reminding me that growth can happen anywhere, at any time.” They came to be inspired omens representing possibilities, in the most inopportune places. I’ve seen them in the worst barrios in Cuba and Mexico, and in the upscale streets of Beverly Hills and New York’s Fifth Avenue.

And I see them now in New Orleans.

My miracle flowers have made themselves known in a larger way by the springing back of the great magnolia trees that most people left for dead in the aftermath of Hurricane Katrina. And the magnolia trees, in their fierce determination to survive, welcomed the bright smiles of all the sunflowers that are sprouting up, like flowers through concrete, in the most unimaginable places.

The seeds were blown all over the city by the force of the winds, and nine months later their surprise began to manifest for us. An added advantage is that sunflowers de–lead the soil, so they are also being planted like crazy! But what I like most about the sunflowers is that what we call the seed are actually the fruit. And our fruits will keep bearing. 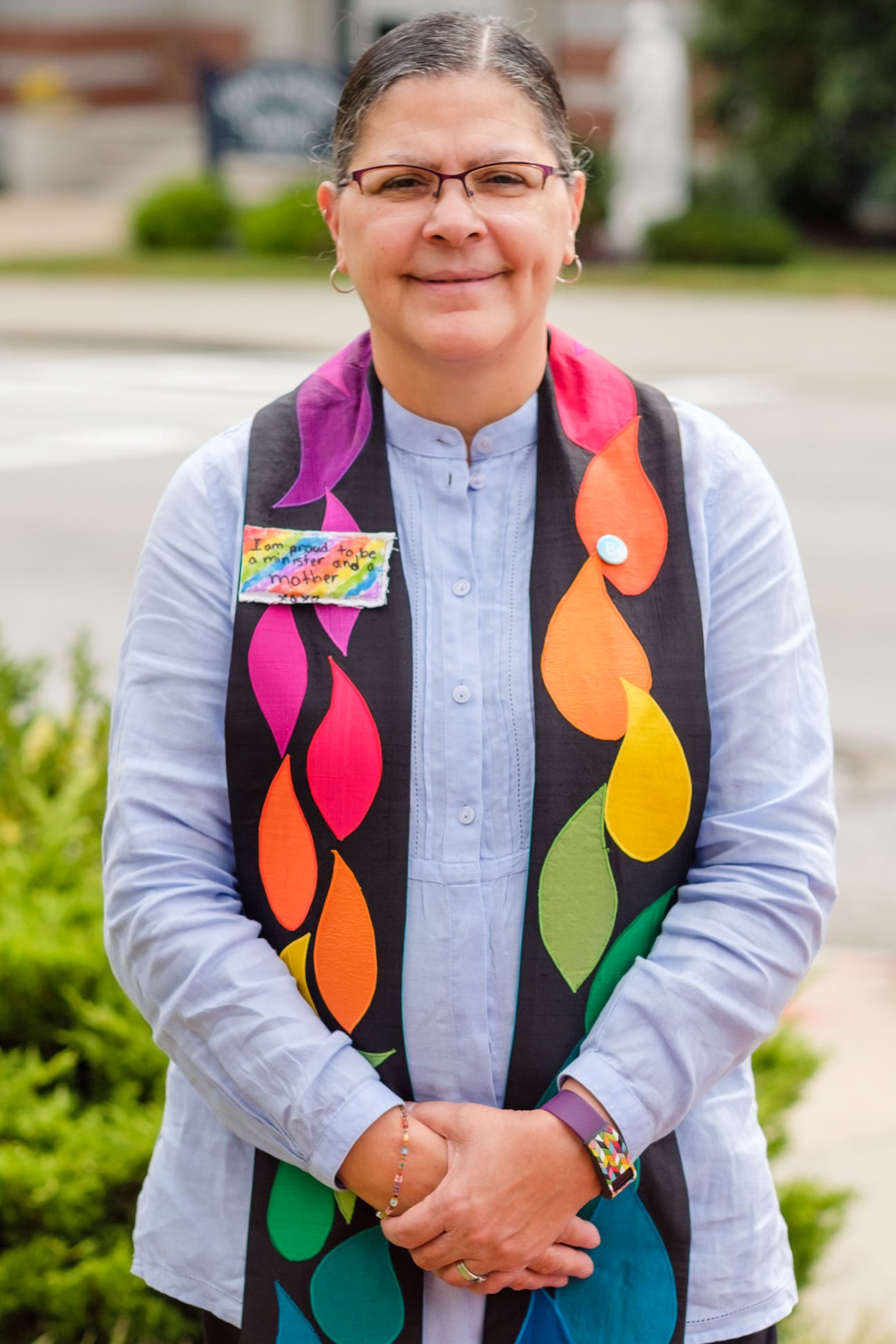 The Rev. Marta I. Valentín is minister of the First Unitarian Universalist Church of New Orleans.