Mount Auburn Cemetery in Cambridge, Massachu­setts, is the resting place of many celebrated Unitarian Univer­salists. The faith and the cemetery were a natural fit: from its founding in 1831, Mount Auburn prac­­­­­t­iced progressive ideals of inclusivity—and was open to people from all creeds and races.

Two of the most famous Uni­tarians honored at Mount Auburn were wo­men. Margaret Fuller Ossoli, the revered feminist and journalist, is commemorated by a marble cenotaph carved with her cameo-like profile (above). While her body was lost in the Long Island shipwreck that drowned her entire family, the remains of her young son, “Nino,” are buried near the cenotaph. Julia Ward Howe, author of the lyrics to “The Battle Hymn of the Republic” and one of the most energetic activists of her time, lies beneath the plainest of plain tombstones.

William Ellery Channing’s monument, a marble rectangle topped by a shallow ornamental bowl, has been eroded by time, lichens, and acid rain, but the cemetery is seeking funding to restore it.* During the early years of Mount Auburn’s existence, the grave­site, like the cemetery, was a bona fide tourist attraction, the subject of stereoscopic slides that rendered it in 3D-style detail.

An especially imposing monument marks the grave of the Universalist prea­cher Hosea Ballou.* It boasts a life-size marble statue, salt-white, of Ballou dressed in mid-Victorian finery, with a startling and slightly startled-looking expression.

John Murray, a founder of American Univer­salism, has a picturesque grave, a fluted marble column encircled by delicate wrought-iron fencing. It crowns the slope above Consecration Dell, the oldest part of the cemetery and one of the most scenic.

A National Historic Landmark, Mount Auburn was established when members of the Massachusetts Horticultural Society bought 72 acres of woods, hills, and ponds in Watertown and Cambridge to create North America’s first rural cemetery—and, inadvertently, to inspire the garden cemetery movement in the United States. Still an active cemetery, Mount Auburn offers birdwatchers avian rarities that draw admirers from around the continent during migration seasons, and the horticulturally minded can enjoy plantings of arboretum quality and variety from around the world.

Earlier versions of this story misidentified Hosea Ballou (1771–1852, who is memorialized with a marble statue at Mount Auburn Cemetery) with his grand-nephew, Hosea Ballou II (1796–1861, first president of Tufts University). Both are buried at Mount Auburn.

Earlier versions of this story reported that the cemetery has obtained a grant to restore William Ellery Channing’s grave. The grant only covers assessment of a group of monuments and graves that need restoration; the Unitarian Universalist History and Heritage Society plans to launch a fundraising campaign for the restoration work. 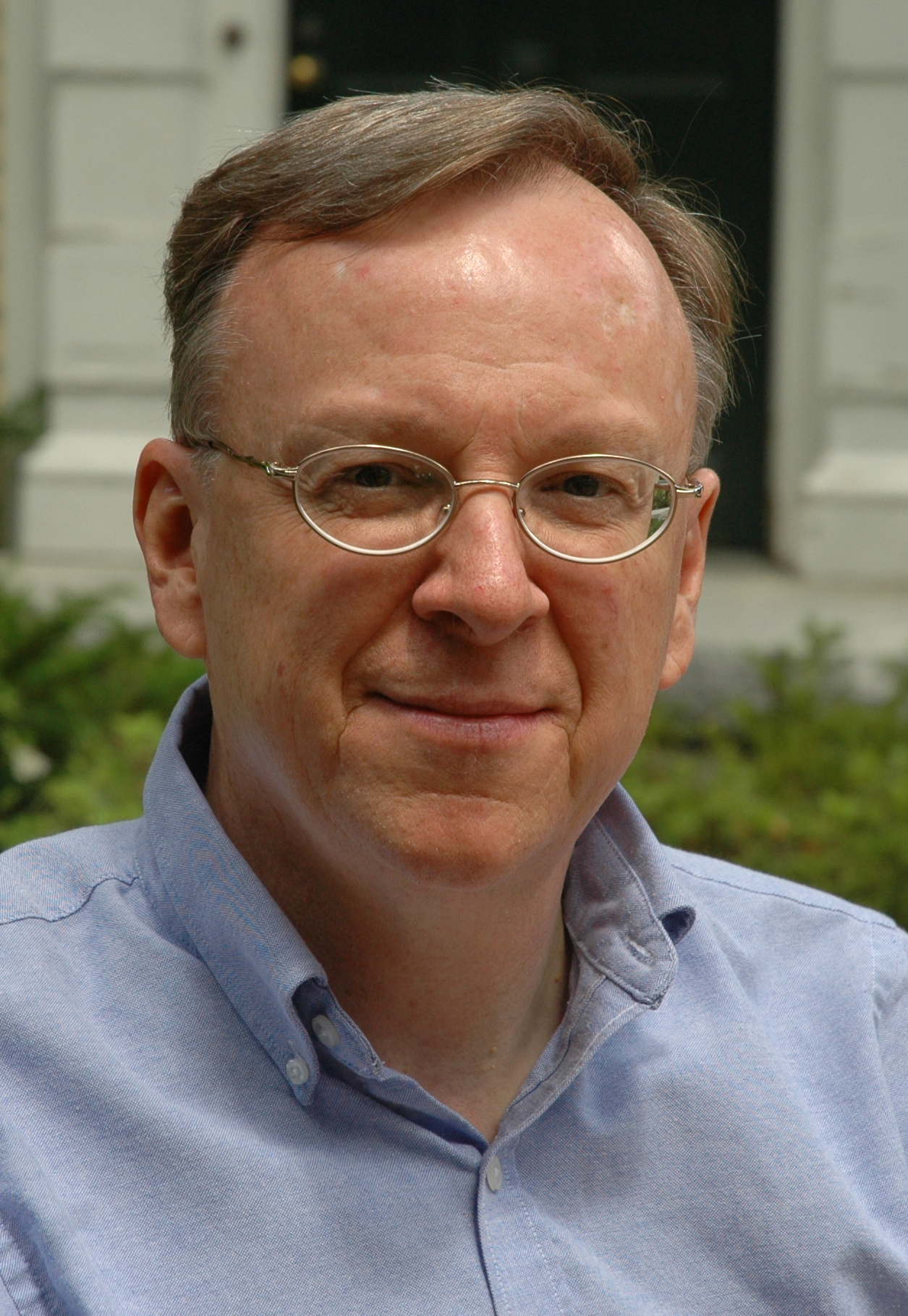 Stephen Anable, a member of Arlington Street Church in Boston, is the author of the mystery novels The Fisher Boy and A Pinchbeck Bride.

Turning towards each other

Turning towards each other

A post-fire redesign of this San José, California, church feels like ‘getting a hug from the building.’