A need for divination

Divination—the art of receiving messages from the world of Spirit—is as old as any religion.

Divination—the art of receiving messages from the world of Spirit—is as old as any religion. It persists into our time because many people find it helpful, even though we can’t be sure how it works.

While there is certainly a psychological aspect to divination (particularly when you’re reading for yourself), the word itself points us toward its source: divination comes from the divine. There is no substitute for ecstatic, mystical, and worshipful experiences of the Gods. But sometimes you just need an answer. “Is this offering acceptable?” “Is this message really what You want me to tell this person?”

One of the first magical tools I bought was a deck of tarot cards. I had little initial success with them. Some of that was needing in-person instruction and a lot of practice; a bigger part was that I was trying to use divination to find big goals and devise big plans. I’ve learned in the succeeding years that divination doesn’t do a very good job of telling you what you should do. Divination will show you where a given path or course of action is likely to take you, and then it’s up to you to figure out if that’s a good thing or not.

When things are difficult, I tend to focus on doing today’s work today. That’s something I have control over. I can’t fix climate change or religious bigotry or the state legislature, but I can write a letter to my congressperson. I can pick up trash on the roadside. I can sit in meditation. There’s always a danger of getting so tied up in things that are urgent but insignificant that we forget about things that are important but distant. Still, taking care of what you can do is far better—for yourself and for the world at large—than obsessing over what you can’t do.

At some point, though, focusing solely on the work at hand becomes self-limiting. It can even become dangerous, as when you keep your eyes so focused on the path in front of you that you don’t see the lion in the bushes off to the side.

The days of keeping your head down, doing your job, and trusting everything will work out fine are long gone—if they ever existed. The rate of change in the world continues exponentially, with technology and also with economics, politics, religion, and culture. And many of these changes aren’t for the better, at least for those who aren’t already rich and powerful. Even if we’re alert and aware, dealing with the world is getting harder and harder. It helps to know what’s coming—that’s where divination comes into play.

When we approach divination as more than parlor games and fortunetelling, it can be a powerful tool to help us navigate difficult and uncertain times. There are many forms: scrying, runes, bibliomancy, geomancy, and others. My favorite method is tarot, and the more I practice the more I’ve learned to see messages in the imagery and not just quote back the standard interpretations.

Divination can’t “tell your future.” For one thing, there are too many variables involved. And if you ask a vague question, you’ll get a vague answer. But there are two main things divination can do for us.
Divination will tell you where you’re going. If you keep walking down a path you’re going to end up somewhere. Divination won’t give you the GPS coordinates, but it will tell you what things will look and feel like when you get there. Does that look and feel good to you? If so, keep going. If not, you probably should make some changes. I strongly believe the future is not fixed, but at some point your accumulated choices start to look like destiny.

The further you go, and the more difficult the world becomes, the harder it gets to extract yourself from a bad situation and get moving toward what you really want and need. Divination will help you make course corrections sooner and avoid major backtracking.

Divination will help you see what you’re not seeing. Divination isn’t a very good map, but it’s an excellent set of headlights. It won’t tell you how long something will take, but it will show you the major obstacles you’ll encounter on your way. The warnings are likely to be less specific than you’d prefer—your job is to be on the lookout for something that fits the general description.

Your job is also to take action that is both appropriate and realistic. If a reading says you’re going to get run over by a beer truck, you probably can’t stop the truck from going out of control. You can, however, be somewhere else when that happens, or steer out of its path because you saw it coming a split second earlier than you would have otherwise.

As Pagans—including UU Pagans—trying to reimagine old religions for new times (or in some cases, develop entirely new religions) and trying to live good lives in the process, it’s necessary for us to stay focused on the tasks at hand. But we also need to make sure we know where our paths will take us and what obstacles or opportunities we might be overlooking. And sometimes, we need an answer from the Gods.

Like everything else in life, divination comes easier to some than to others, but almost anyone can do it with proper instruction and lots of practice. If it’s just not your thing, or if you’re not comfortable with it yet, there are plenty of good diviners in our wider communities—including more in the UU community than you might think.

As our world becomes more and more difficult, it helps to be forewarned. 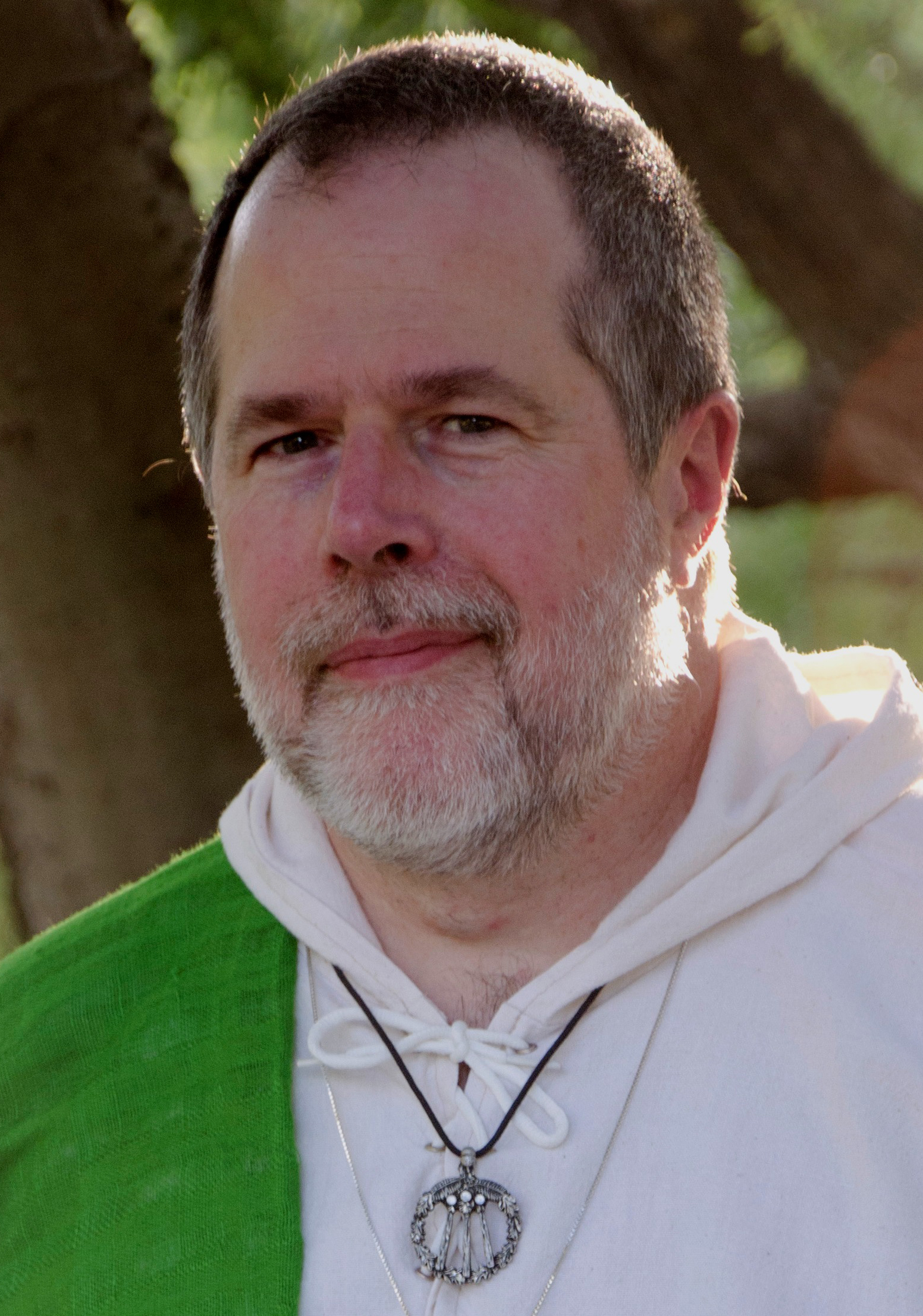