Nordic strands of our living tradition

The story of Icelandic, Norwegian, and Finnish Unitarians in North America.

Stefan Jonasson 2/21/2011 Spring 2011
Nordic strands of our living tradition
Nordic strands of our living tradition
Stefan Jonasson
2/21/2011
UU World Magazine Spring 2011 , published by the Unitarian Universalist Association
Looking back
UU Identity
For nearly three-quarters of a century, a vibrant Unitarian mission reached out to North American immigrants from the Nordic countries—especially Icelanders, Norwe­gians, and Finns—the traces of which can still be found in present-day Unitarian Universalism.

This mission began in earnest with the ordination of the Rev. Kristofer Janson by the Third Unitarian Church of Chicago in 1881. A celebrated poet in Norway, Janson had resigned a lucrative government pension to undertake missionary work in the United States under the auspices of the American Unitarian Association (AUA). He soon organized a substantial church in Minneapolis and developed several smaller congregations in rural Minnesota and Wisconsin. Janson launched a monthly magazine, Saamanden (The Sower), and produced nine books during his eleven-year ministry in the Upper Midwest.

Across the Mississippi River in St. Paul, Jennie McCaine ran a “Post Office Mission” to distribute tracts in Minnesota and the territories. In 1886 she began a correspondence with Björn Pétursson, a former member of the Icelandic parliament who had immigrated to Manitoba a decade earlier and, from there, to Dakota Territory. McCaine connected Pétursson with Janson and secured a stipend from the AUA to enable Pétursson to carry the liberal gospel to the Icelanders on the northern plains.

Religion blossomed into romance and, four years later, McCaine and Pétursson were married, settling in Winnipeg to organize the First Icelandic Unitarian Society in that city. Five other congregations seceded from the Lutheran synod in 1891 to join it, and a mission outpost quickly became the center of a movement.

By the turn of the century, both the Norwegian and Icelandic congregations were struggling. They received a boost when the AUA, responding to U.S. President Theodore Roosevelt’s call to churches to help immigrants, established the Committee on New Americans in 1903. While seeing possibilities for serving immigrants from many backgrounds and in various languages, the committee focused on expanding its existing missions, accepting the assessment of the Congregationalists that the “Scandinavian work is easier and more fruitful” than other possible mission fields. The AUA encouraged conferences and congregations to take responsibility for nurturing immigrants, asked Meadville Theological School to train foreign-born ministers, expanded the publication of foreign-language tracts and liturgical materials, and began raising funds to support both existing missions and new ones.

It was only a few years later that a young Finnish-American minister, the Rev. Risto Lappala, was accused of heresy and expelled by the Congrega­tionalists. He and his wife, the Rev. Milma Lappala, sought fellowship as Unitarians and were soon commissioned to begin missionary work among the Finns, settling upon the Iron Range of Minnesota as the most fruitful place to evangelize. Although numerically the smallest of the three Nordic missions, the Finnish Unitarians’ influence extended from urban enclaves in Massachusetts and New York to the mining communities of Montana.

Publishing was central to the AUA’s missionary work among the Nordic immigrants. In 1883, the AUA funded Janson’s publication of Salmer og Sange for Kirke og Hjem (Hymns and Songs for Church and Home), which included familiar but recast Norwegian hymns, thirty-three of his own compositions, and works by several contemporary liberal poets. When the Rev. Amandus Norman published a revised version forty years later, most of the old Norwegian hymns were dropped in favor of lyrics translated from the Unitarian Unity Hymns and Chorals

and original compositions by Scandinavian Unitarians, giving the hymnal a distinctly Unitarian flavor. Around this same time, the Finns also published a Unitarian hymnal.

The Icelandic Unitarians produced no hymnbook of their own, but they did control a weekly newspaper, Heimskringla (The Globe), and published magazines and books to promote their worldview. While the Norwegians and Finns also published extensively, especially during Janson’s sojourn in Minnesota, the Icelandic publications reached far beyond Unitarians to influence the Icelandic community as a whole.

By the end of the Second World War, these ethnic missions had run their course, as the second and third generations were assimilated into North American society. Today, all three Unitarian congregations in Manitoba have Icelandic origins, as does the church in Blaine, Washington. Minnesota is home to two congregations with Norwegian roots and one that was originally Finnish.

These congregations are remnants of the once-flourishing mission among Nordic immigrants—but they are not all that remains. Across the United States I stumble upon the descendents of these immigrant converts with surprising frequency, members of Unitarian Universalist congregations far removed from their ancestral homes. On the shelves of our theological school libraries and hidden away in churches and private collections there are dozens of books, tracts, and hymnals that bear witness to this nearly forgotten strand of our liberal religious tradition.

At a time when immigration is a matter of public controversy in both the United States and Canada, we Unitarian Universalists can find inspiration in our own history, looking back to when we heeded the call to welcome the stranger and discovered that we could be enriched by the cultural traditions of others, even as we learned to express our faith through languages that were new to us, while extending helping hands to those seeking to find their place in their new home. 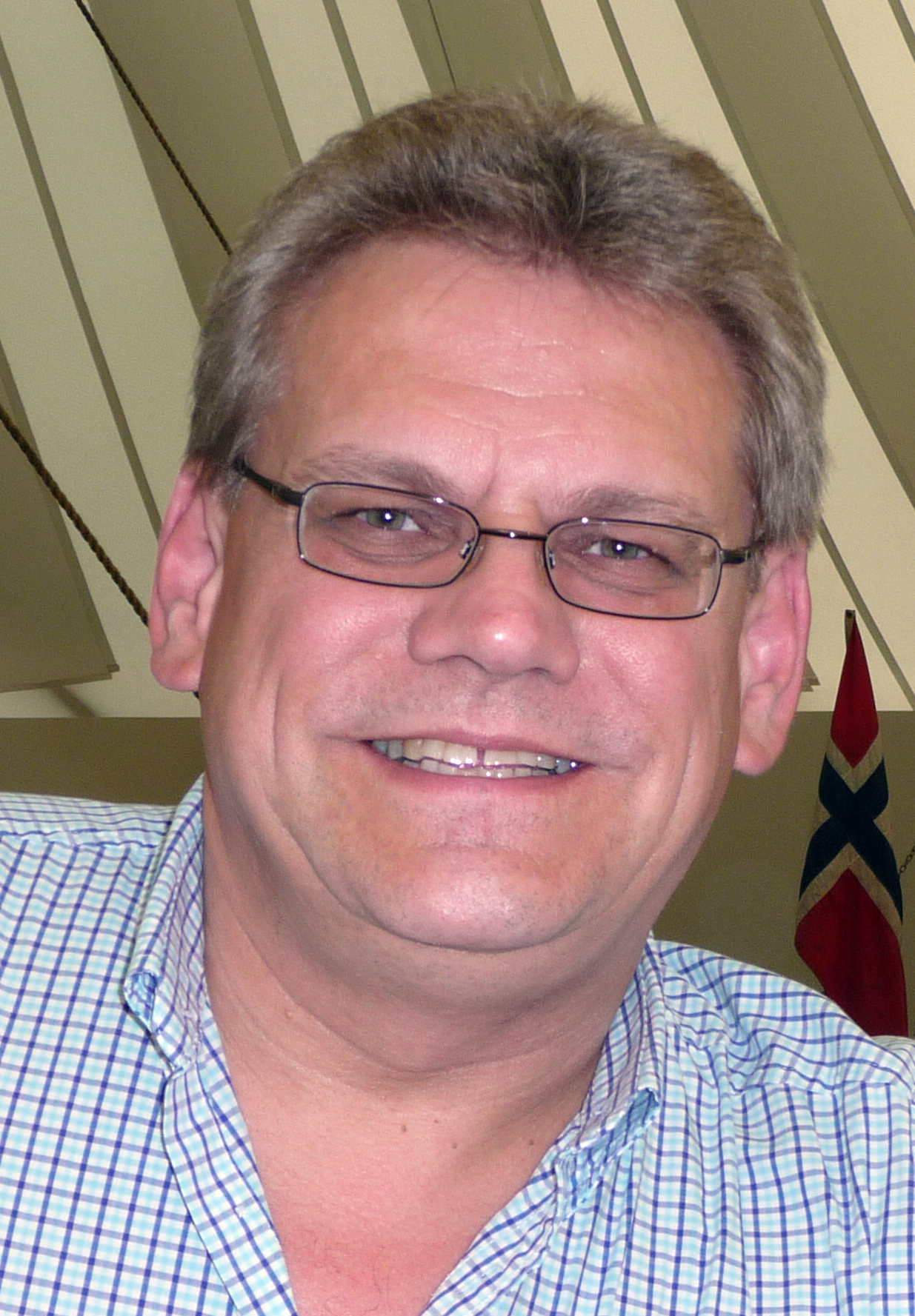