Coming together with deeply-held faiths

More than 200 faith communities come together at Parliament of the World’s Religions.

The multifaith community in Toledo, Ohio, where I live, tries to approach the togetherness of a Parliament of the World’s Religions, so when the actual PoWR (what an acronym!) announced it would meet in relatively nearby Toronto, Ontario, November 1-7, 2018, we were excited. Judy Trautman, a Toledo Unitarian Universalist who is also a Sufi cherag and chair of the MultiFaith Council of Northwest Ohio, and I, the minister at First Unitarian Church of Toledo, were among those who made plans to attend.

Our church duo isn’t quite the count from Peoria, Illinois, where the Rev. Michael Brown is minister at the Universalist Unitarian Church of Peoria* and has attended each parliament since 1993. (The first of the seven parliaments was in 1893 and the second a century later in 1993, both in Chicago.) He brought about twenty-five people from his congregation, including Marcus Fogliano, the Unitarian Universalist Association’s project manager for the Commission on Institutional Change.

While Fogliano attended some workshops, they said they were mostly “getting stuck in conversation with people out in the hallway, which I think is part of the intention—to connect with folks from around the world, different faith traditions.”

At the parliaments, Brown experiences global community. He said it’s an opportunity “to be with literally people from all over the world, and they’re religious people but it’s religious in a very, very broad sense.”

“It’s actually really moving and touching to have over 200 faith communities represented here,” said Vyda Ng, the Canadian Unitarian Council’s executive director, who was featured in a presentation on the LGBTQ-affirming Welcoming Congregations program. (The Unitarian Universalist Association provides Welcoming Congregations resources in the United States.) “I heard somewhere that over 80 countries [are represented]. I think it’s been a great opportunity for Toronto to host it and to have a Unitarian presence here.”

It wasn’t easy to distinguish Unitarian Universalists among the 7,500-plus attendees.

Bruce Knotts, the director of the Unitarian Universalist United Nations Office, is a Parliament of the World’s Religions trustee and was a programming presenter. “Part of me wants to say everybody here is a UU,” Knotts said. “We share many of the sensibilities and the idea of inclusion and working together and acceptance of each other as we are.”

There’s awareness, he added, that the degree of acceptance could be limiting. He said there is talk at the board about inviting “people that maybe are not so much like us, . . . because a lot of our workshops and a lot of the speaking that we’re doing here is really speaking to the choir.”

The Rev. Dr. Myriam Renaud, a Unitarian Universalist minister and principal project director of the parliament’s Global Ethics Project,* sees true diversity among attendees. “There are Methodists; there are people who practice African religions; there are Buddhists. . . . They hold to their beliefs and their faith very deeply in a way that the conversation here is much larger than you see among Unitarian Universalists.”

The manner of dress is also much larger, including saffron robes of dharma traditions, sacred garb for pagans, even the occasional clergy shirt (I “collared up” for opening and closing days plus Sunday). “There’s just great vestments here,” said the Rev. Dr. Kelly Murphy Mason, senior minister at the UU Society of Wellesley Hills, Massachusetts. “The charm here is just really A-plus production values.”

The Rev. Dr. Bruce Johnson, the minister at the UU Congregation of Duluth, Minnesota, said that the parliament was like UUA General Assembly “on steroids.”

Jane Ebbern of Calgary, Alberta, the president of the CUC board of trustees, noted that, with the parliament meeting in Toronto, the comparison might be to a CUC assembly. She that at a Canadian conference, “We’ll have three or four streams going at once, whereas here I probably could have been at five different things out of the twenty that were offered at 2:00 this afternoon.” She also realized that all of the sessions were not stellar; because the CUC chose a social justice focus on water, she said she attended a water justice session at PoWR “and, ironically, it wasn’t great.”

With the larger scale at PoWR, I found a need for discernment and pacing. I realized that taking in the totality of the experience is not a good strategy. I focused on attending sessions that would help me develop a diverse base for my public ministry and experiencing religious practice from many faith perspectives: a sunrise Indigenous ceremony to light the sacred fire that burned for the entirety of the parliament, an interfaith meditation circle led by a Roman Catholic brother, a Sikh prayer observance, a Cosmic Mass ritual featuring the Rev. Matthew Fox and his Creation Spirituality, a Jain puja, a Sufi kirtan, a pagan tea ceremony, and an intercultural interfaith circle of interdependence.

Other attendees spent time away from the Metro Toronto Convention Centre to form rings around Jewish places of worship during their Shabbat services, showing solidarity after the shootings at the Tree of Life*Or L’Simcha Congregation in Pittsburgh, Pennsylvania. Those October 27 killings, and the 1984 riots in India when about 2,800 Sikhs were killed, were spoken of repeatedly from the parliament platform.

Now that I’m home, I’m back to building multifaith bridges using relationships, programs, and meditation. It was a good PoWR break; now it’s time to return to the work. 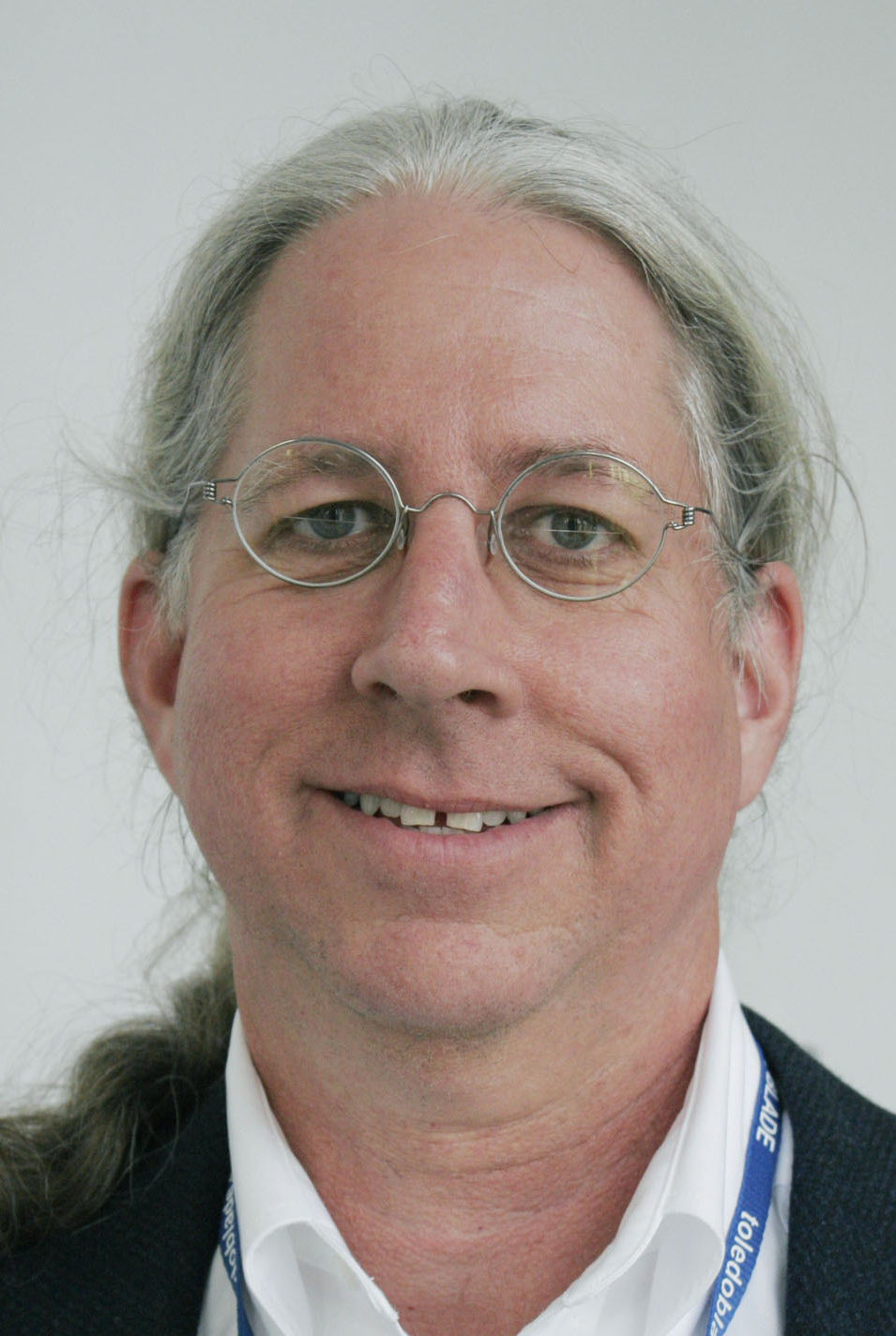 What now for Americans and climate change?

What now for Americans and climate change?

The new administration poses grave challenges, but don’t give up the fight just yet.

A new documentary about two Unitarian heroes is coming this fall to PBS.